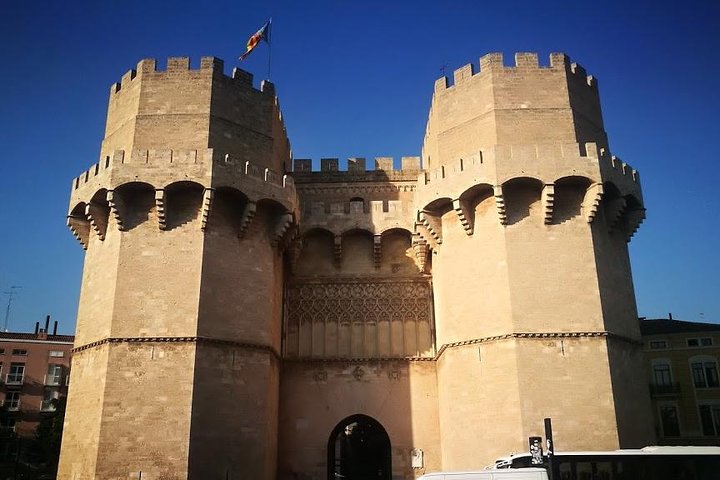 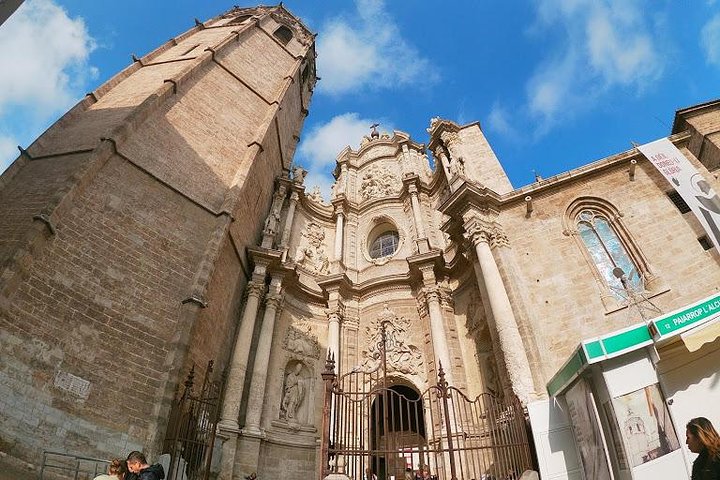 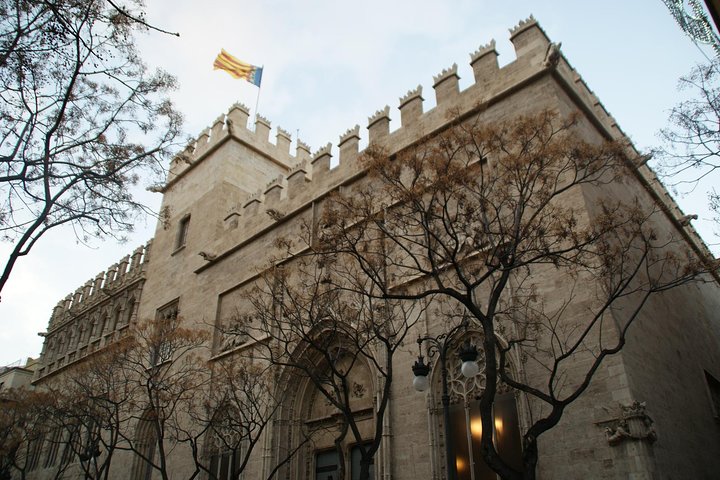 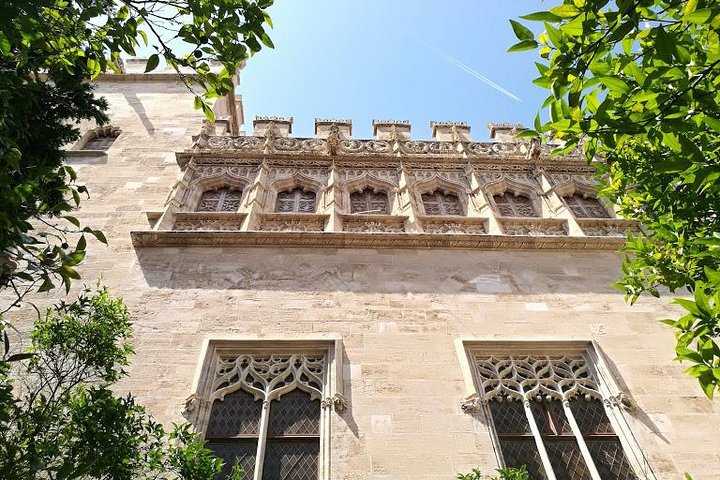 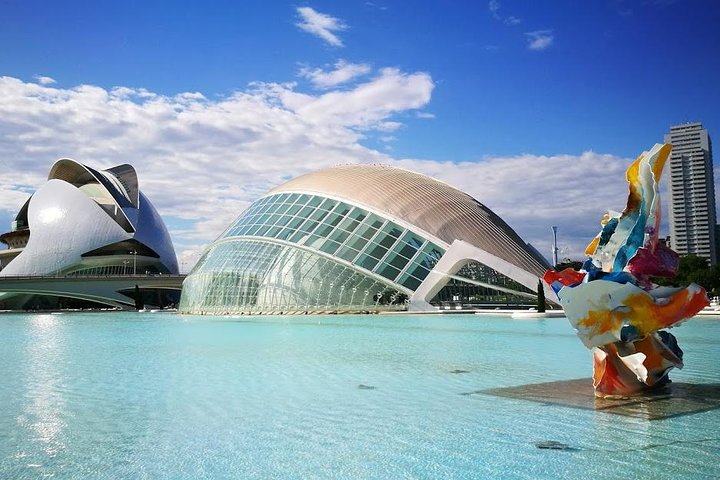 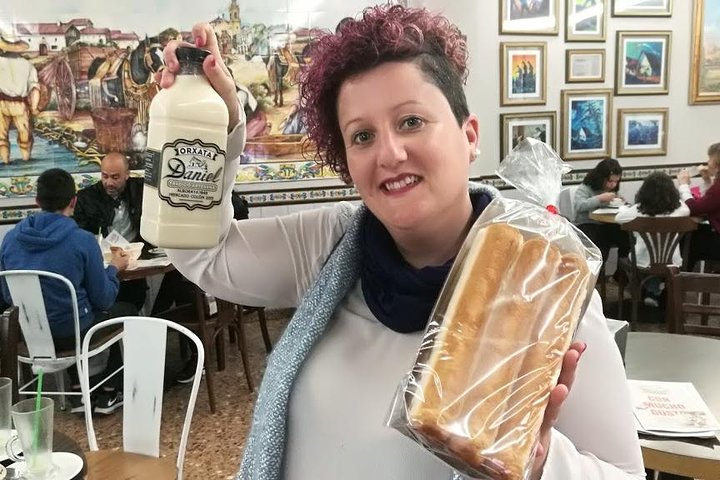 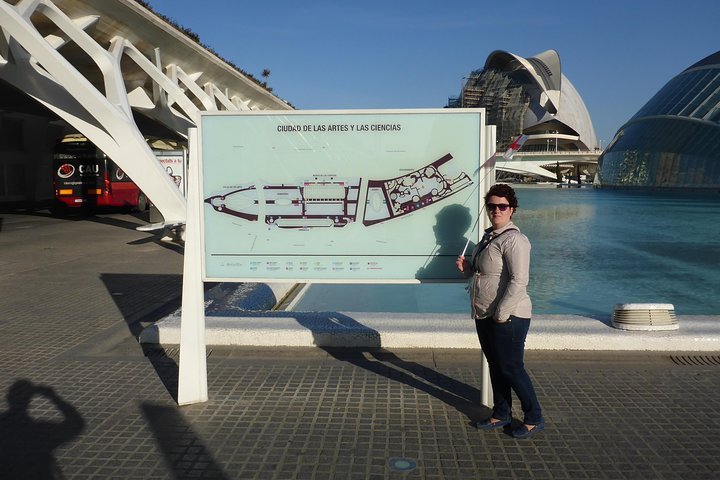 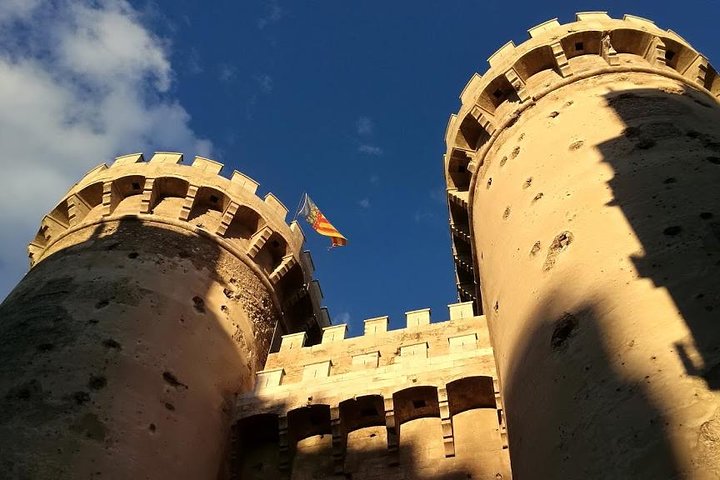 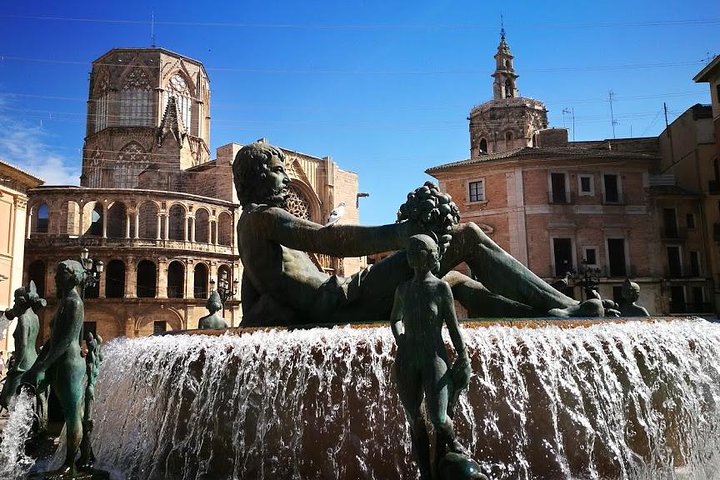 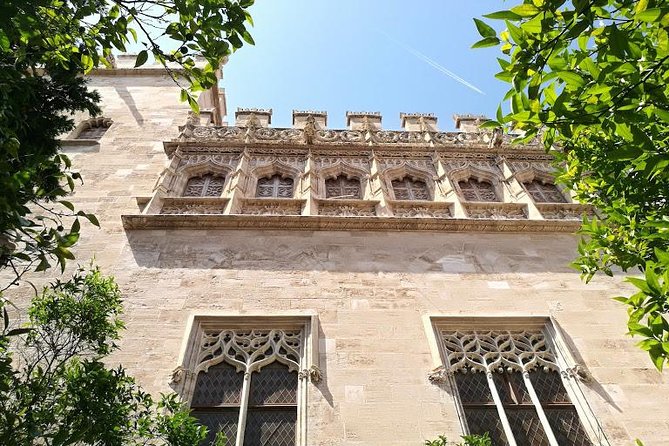 Discover the capital of the Valencian province in this 8-hour private tour. Start with a panoramic drive from Benidorm to Valencia to explore the orange tree groves. Pass by the city's main monuments and landmarks, and let your personal guide know where you'd like to stop and visit on this customizable tour. Pricing is per group, based on a maximum of four people.

The City of Arts and Sciences is an architectural, cultural and entertainment complex of the city of Valencia. The complex was designed by Santiago Calatrava and Felix Candela

The building was conceived and built by the architect Francisco Mora Berenguer between 1914 and 1916. It is one of the best examples of the architecture of Valencian modernism at the beginning of the century.

It is considered one of the masterpieces of Valencian modernism

It has 1,200 stalls selling all kinds of food such as fish, seafood, fruits, meats and sausages both for domestic consumption and to supply important restaurants

The building was conceived and built by the architect Francisco Mora Berenguer between 1914 and 1916. It is one of the best examples of the architecture of Valencian modernism at the beginning of the century.

It is a masterpiece of Valencian civil gothic style, located in the historic center of the city of Valencia (Spain). Declared, in 1996, World Heritage Site by Unesco

It has a unique round shape, with four entries in the cardinal points. In this square you will find plenty of souvenirs shops and ceramic pieces.

It is one of the busiest and busiest squares in Valencia. Where you will find interesting shops, and the main gate to acces the Cathedral.

Valencian Gothic is the predominant construction style of this cathedral, although it also contains elements of Romanesque, French Gothic, Renaissance, Baroque and Neoclassical.

Inside, the Holy Chalice is venerated, dated from the 1st century, and given to the cathedral by King Alfonso the Magnanimous in 1436.

The Plaza de la Virgen is a square in the Spanish city of Valencia. Located in a central place in the city, it is the heir to the ancient forum of Roman Valentia.

It stands out for being the sanctuary of the Virgen de los Desamparados, Patroness of Valencia.

The Basilica of the Virgen de los Desamparados is located in the highest area of the city of Valencia. Configuring well, together with the cathedral, one of the most significant enclaves of the historic center of the city.

The Torres de Serranos or Puerta de Serranos are one of the two fortified gates of the medieval wall of Valencia that still remain standing.

Informacion Adicional
"Confirmation will be received within 48 hours of booking, subject to availability"
"A maximum of 6 people per booking"
"Wheelchair accessible"
"Stroller accessible"
"Infants must sit on laps"
"Infant seats available"
"Travelers should have a moderate physical fitness level"
"This is a private tour/activity. Only your group will participate"

Duração: 8 Hours
Ponto de partida: Traveler pickup is offered
Please, inform us about your hotel name and area and we will pick you up there ;)