Full-day Cruise Of Isla Saona From Santo Domingo With Lunch 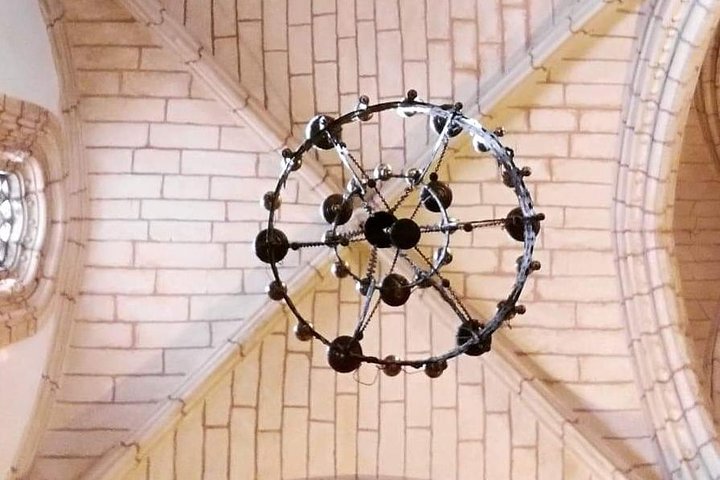 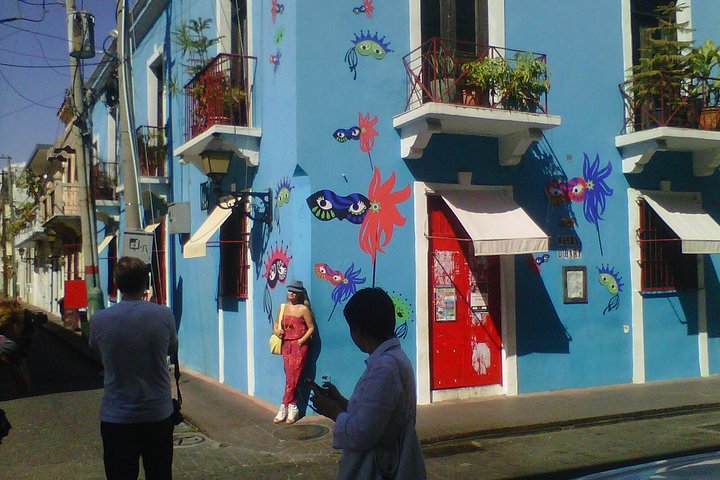 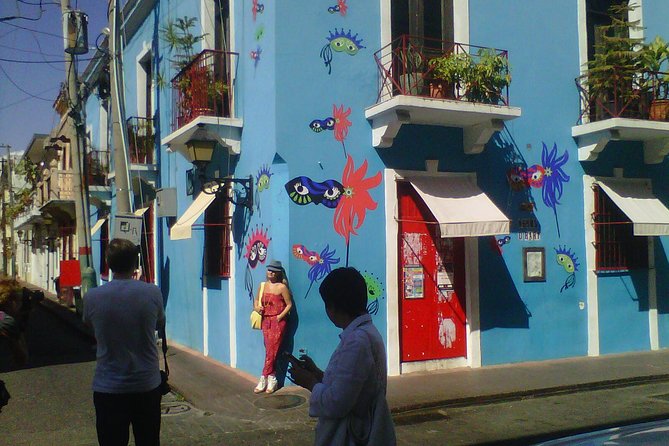 The Alcazar of Diego Columbus, the Cathedral, Royal Houses Museum, Ozama Fort, a number of first institutions formed in the Americas, monastery, convent, university, hospital, and other very early 16th century institutions are explained from outside by a historian and researcher getting into the reasons of their formations and evolutions. Follow the footsteps of the Columbus and the conquerors actions to the indigenous and Spanish population; understand  the administrative foundations and the architectural and art beginnings of an entire continent and where the first slaves in the Americas were sold and how life was back then in the colony, like convents stretegic roles .

Net rate per departure (not per person); it does not include vehicle or tickets for museums. This price includes up to nine participants in the tour. In case transport is needed, it has an extra cost of US$ 100.00 per half day. The transport can be hired directly by client or by Legends upon request, but clients usually prefer to meet at the colonial city and begin tour from there.

A museum entrance in the colonial city is regularly US$2.00 per person per museum; say Columbus Palace, Cathedral, Ozama Fort, Dominicos Church and Royal Houses Museum. Cathedral cannot get visited inside on Sundays and on daily days only until 4:00 Museums are closed on Mondays and close at 4:30. We frequently do night tours 7 to 9 pm.

Informacion Adicional
"Confirmation will be received at time of booking"
"Most travelers can participate"
"Wheelchair accessible"
"Children must be accompanied by an adult"
"Refunds will not be issued if tour/activity is missed due to late or non-arrival of cruise ship"
"May be operated by a multi-lingual guide"
"A maximum of 9 people per booking"
"This is a private tour/activity. Only your group will participate"

Horário de Início: 09:30 AM
Duração: 4 Hours
Ponto de partida: Duarte Park in the colonial city, next to the statue of Juan Pablo Duarte.
Cancelamentos e reembolsos: For a full refund, cancel at least 24 hours in advance of the start time of the experience.