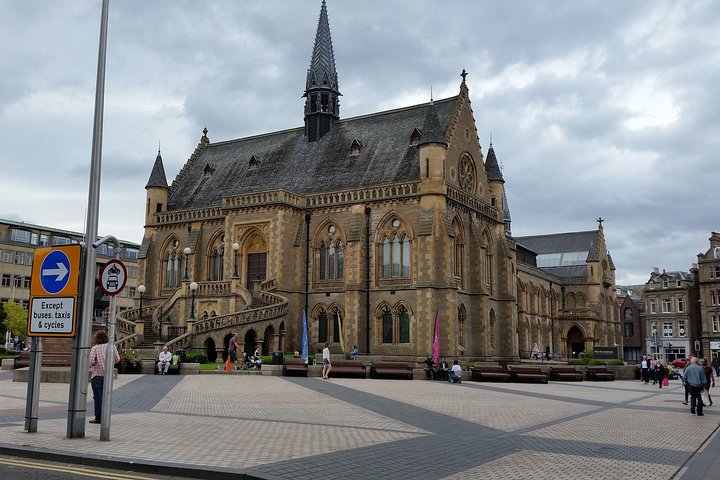 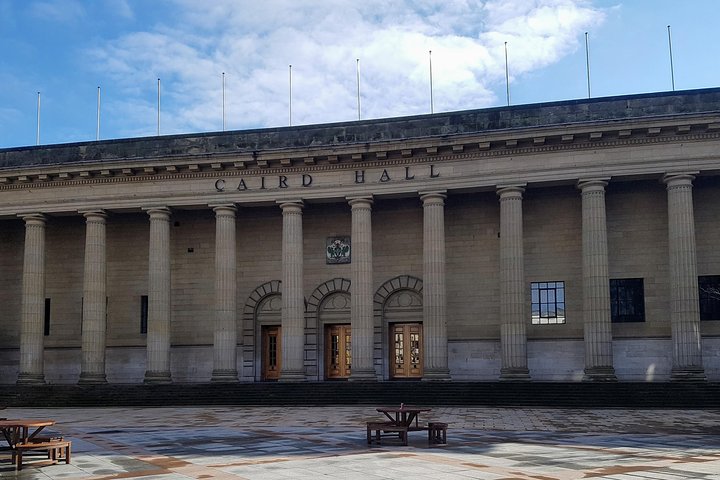 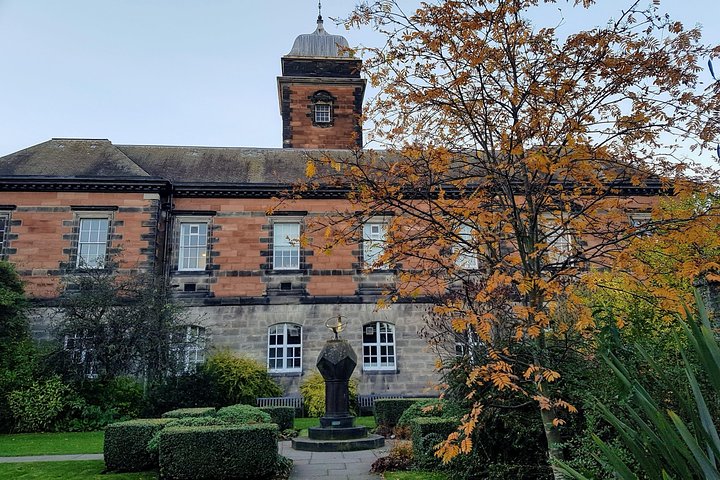 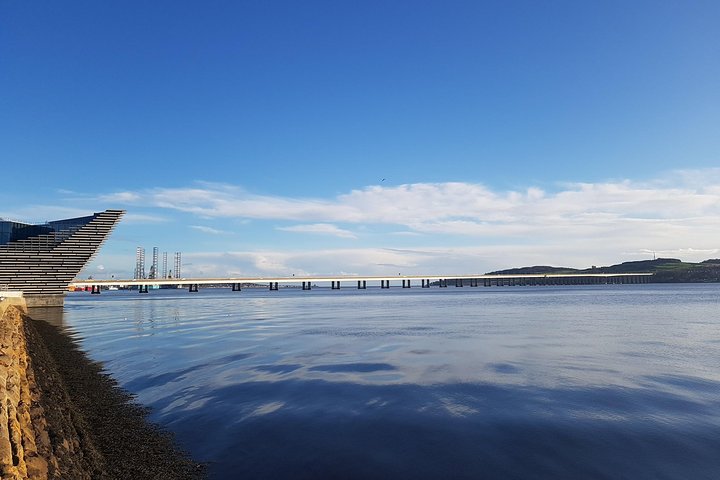 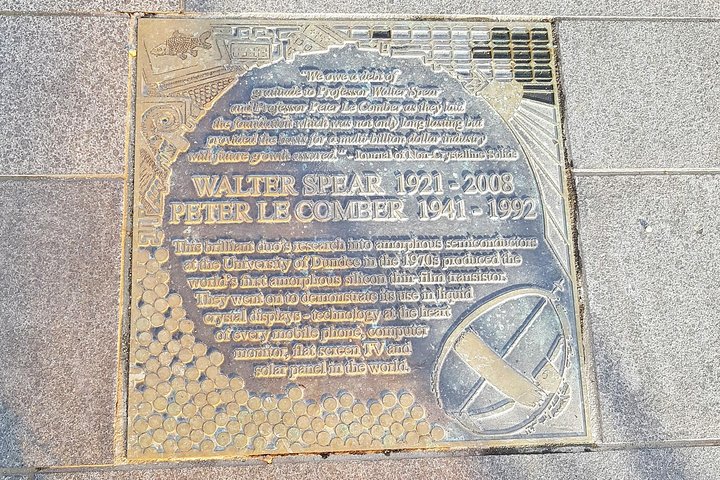 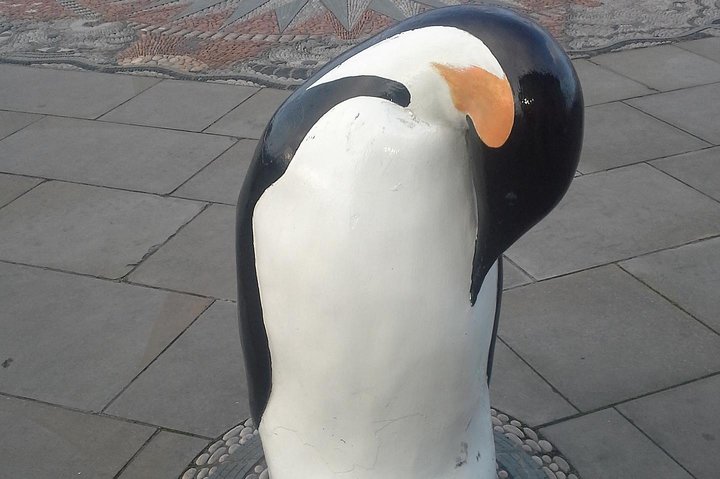 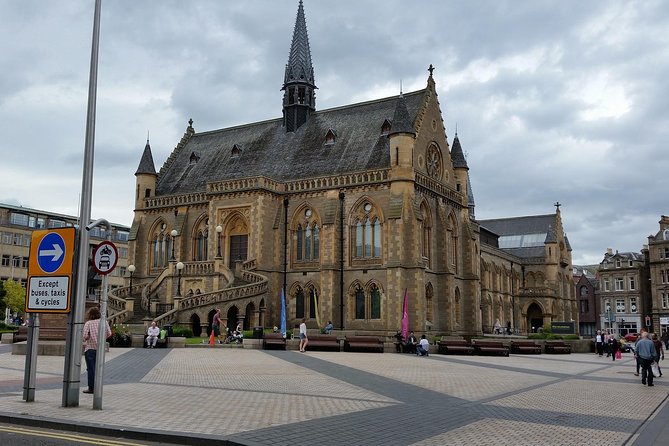 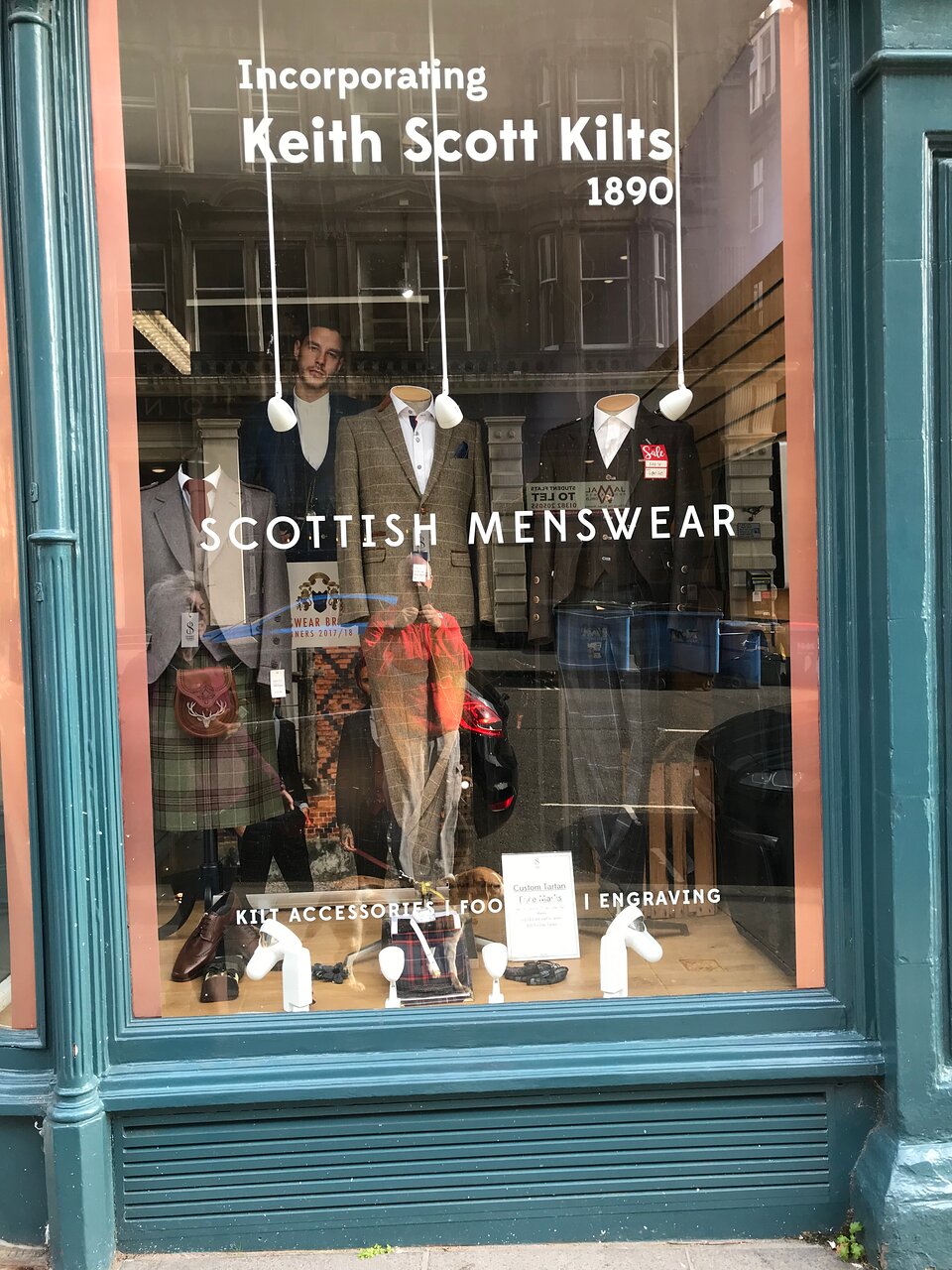 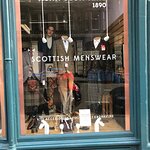 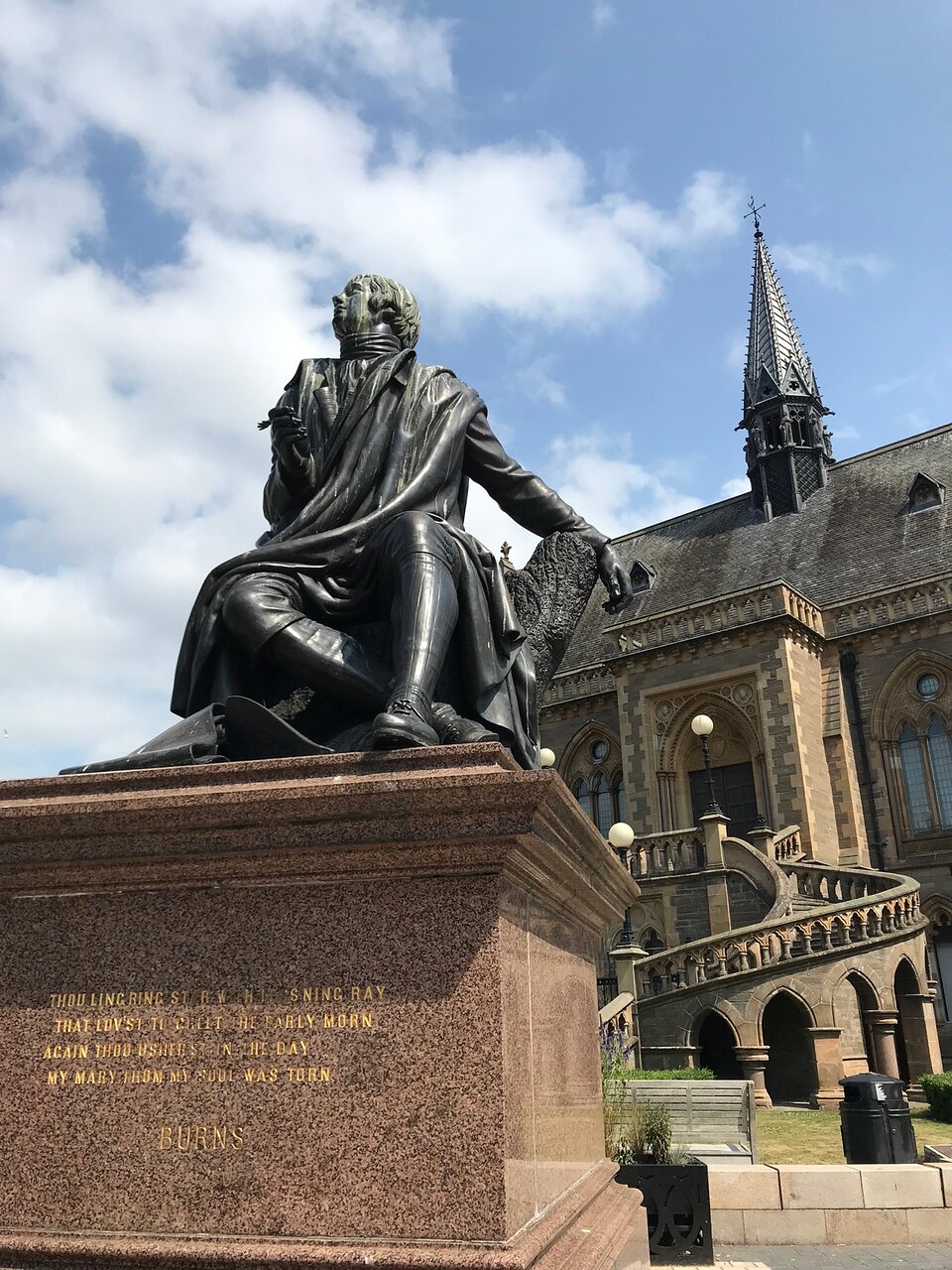 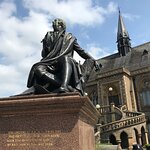 Made in Dundee: A Self-Guided Audio Tour

Dundee: coolest city in Scotland or sink of humanity? On this self-guided GPS audio tour, you decide for yourself as I take you beyond Dundee's main tourist attractions.

During the tour, you'll encounter a heroic pigeon, James Bond's grandfather and the world's worst poet. You'll learn why Winston Churchill vowed never to return here and how to survive when in the Arctic.

The tour is perfect for first-time visitors to Dundee as well as those who want to learn more about their city - such as by finding out how Dundee came to own the largest cut emerald in existence.

This audio tour takes you on a 3km walk around the many sights of Dundee, as well as the hidden corners. It takes just over an hour without stopping but you can pause the tour whenever you choose. The audio plays automatically at exactly the right time and place using your smart phone's GPS and the VoiceMap mobile app, which also works offline.

Desperate Dan is the star of The Dandy comic and one of Dundee's most famous statues. Dundee is famous as the headquarters of D.C.Thomson, one of the biggest publishers in Scotland. They are responsible for 200 million magazines, newspapers and periodicals every year.

The McManus Museum has displays on Dundee's history and it's also an art gallery. It's free to visit.

There are four carvings in the fountains. Each one represents an element – earth, fire, air, water – and has a quote from a local poet or author to illustrate it. The carving for water has an extract from 'Lunan Bay' by Mary Brooksbank.

When James Caird died, he left his younger sister all of his considerable fortune and she continued many of his philanthropic projects, including funding the furnishing of Caird Hall and the building of the smaller hall next to it.

These statues are of Lemmings, the stars of DMA Design's 1991 video game Lemmings. Lemmings was a massive success, selling more than 15 million copies.