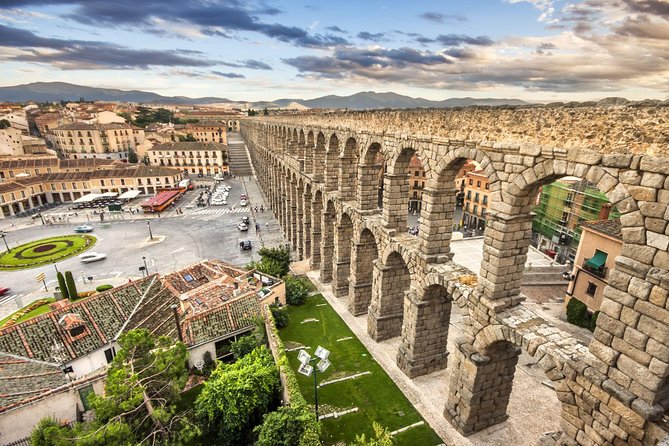 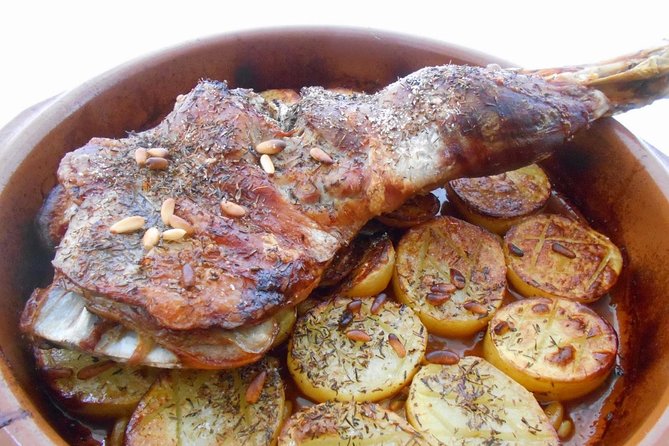 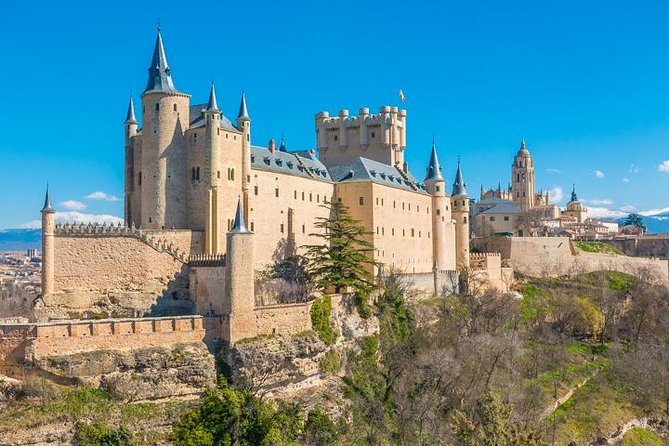 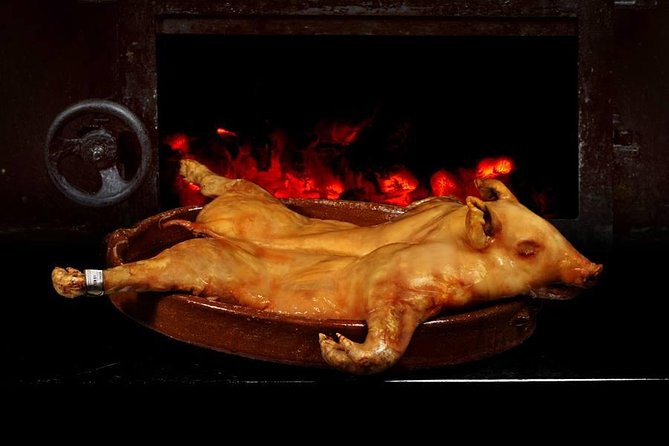 Take an excursion to visit two of Spain’s oldest cities on a full-day coach trip from Madrid. Avila and Segovia are known as Spain’s “Heritage of Mankind” cities, rich in history and featuring centuries-old monuments.

The Walls of Ávila in central Spain, completed between the 11th and 14th centuries, are the city of Ávila's principal historic feature. These fortifications are the most complete in all of Spain.

The Cathedral of Ávila is a Catholic church in Ávila in the south of Old Castile, Spain. It is in the Romanesque and Gothic architectural traditions. It was planned as a cathedral-fortress, its apse being one of the turrets of the city walls

The Basilica de los Santos Hermanos Mártires, Vicente, Sabina y Cristeta, best known as Basilica de San Vicente, is a church in Ávila, Spain. It is one of the best examples of Romanesque architecture in the country.

The Iglesia-convento de Santa Teresa is a church and convent located in Ávila, Spain. It was built by the Order of Discalced Carmelites in the 17th century, supposedly on the site where Saint Teresa of Ávila was born

The Aqueduct of Segovia is a Roman aqueduct in Segovia, Spain. It is one of the best-preserved elevated Roman aqueducts and the foremost symbol of Segovia, as evidenced by its presence on the city's coat of arms

Segovia Cathedral is the Gothic-style Roman Catholic cathedral located in the main square of the city of Segovia, in the community of Castile-Leon, Spain. The church, dedicated to the Virgin Mary, was built in a Gothic style in the mid-16th century.

The Alcázar of Segovia is a medieval alcázar located in the city of Segovia, a World Heritage Site by UNESCO. Rising out on a rocky crag above the confluence of two rivers near the Guadarrama mountains, it is one of the most distinctive castle-palaces in Spain by virtue of its shape – like the bow of a ship

Informacion Adicional
"Confirmation will be received at time of booking"
"Not wheelchair accessible"
"Stroller accessible"
"Near public transportation"
"Infant seats available"
"Most travelers can participate"
"Infant seats available for children over 1 year old. Children under 1 year old must sit on laps."
"This tour/activity will have a maximum of 50 travelers"
"Face masks required for travelers in public areas"
"Face masks required for guides in public areas"
"Hand sanitizer available to travelers and staff"
"Transportation vehicles regularly sanitized"
"Guides required to regularly wash hands"