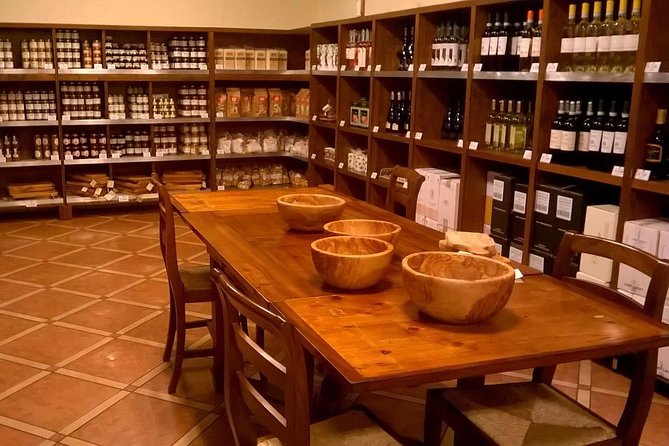 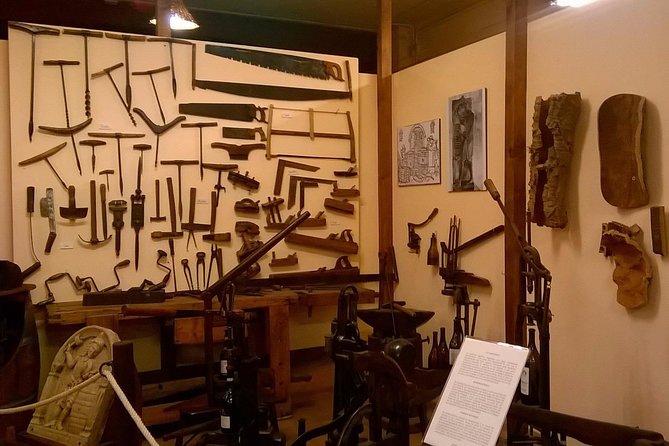 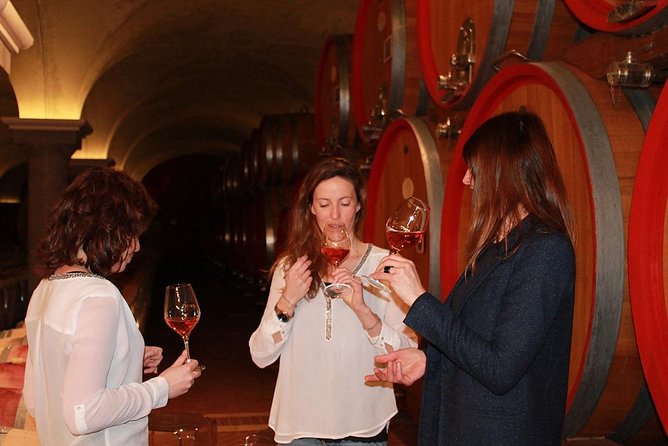 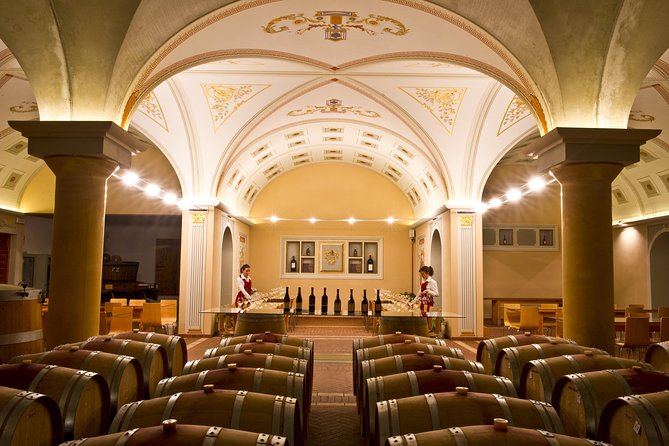 The South-easter coast of lake Garda is blessed by amazing landscapes and a mild weather, which allows the prosperous growth of two plants that have made this district famous around the world: grapevine and olive.
This guided tour will provide you a truly immersive experience in the relationship between these treasures and the local culture, through a visit to the Museum of Wine, hosted in Bardolino in a historical cellar, and the Museum of Olive Oil, close by, established in a firm which has been producing the green nectar since 1963. Your tour will include a private tasting of both products and, later, a pleasant walk in the centre of Lazise, a charming village which is also known for its thermal baths.

The small, charming village stands in an iconic position, on a peninsula extending for four kilometers from the southern coast of lake Garda. The town centre is guarded by the Rocca Scaligera, a majestic fortress built during the Veronese domination of Sirmione, in the 13th and 14th century.
Nowadays, Sirmione is a popular tourist site due to its thermal barths and archeological remains, dating back to the Roman age.

The town stands on the Southeastern coast of lake Garda, thus taking advantage of a very mild climate. The site was inhabited since the 2nd millennium B.C., then becoming a stable Roman settlement in the 2nd century B.C., shortly after Verona, the chief town of this area.
In the medieval age the town was the seat of an important monastery and later, especially under the government of Veronese family Della Scala, it was ringed by massive walls. The churches of St. Zeno, St. Severus and the monastery of St. Columban, outstanding monuments of the centre, date back to this age.

The museum, established in 1991 inside a local historical winery, hosts a collection of modern and ancient instruments, showing the different stages of grapes cultivation and wine production. Through its several areas, it tells the story of how the relationship between wine and its producers has changes through the centuries.

An ancient, powerful lever press, some millstones and screw presses, and even a reconstruction of a 19th century water mill are the highlights of this small museum, which is a celebration of olive oil and trees. The museums was established at the end of 1980s into a local firm, run by a family which has been producing olive oil since 1963.

The town, favored by the lakeside mild climate and by a panoramic position on lake Garda, is a major tourist destination. Inhabited since the 2nd millennium B.C., it became an important commercial hub during the Roman age, being on the way for the goods coming from Germany. In the late 10th century it gained extensive autonomy from the Sacred Roman Empire, being thus considered as the first free municipality in Italy.
In the 17th century the so called "Dogana Veneta" was built: a large warehouse, previously the harbor arsenal, used as a customhouse and today a congress centre.

Informacion Adicional
"Confirmation will be received within 48 hours of booking, subject to availability"
"Not wheelchair accessible"
"Most travelers can participate"
"This is a private tour/activity. Only your group will participate"
"Face masks required for travelers in public areas"
"Face masks required for guides in public areas"
"Hand sanitizer available to travelers and staff"
"Social distancing enforced throughout experience"
"Regularly sanitized high-traffic areas"
"Gear/equipment sanitized between use"
"Transportation vehicles regularly sanitized"
"Guides required to regularly wash hands"