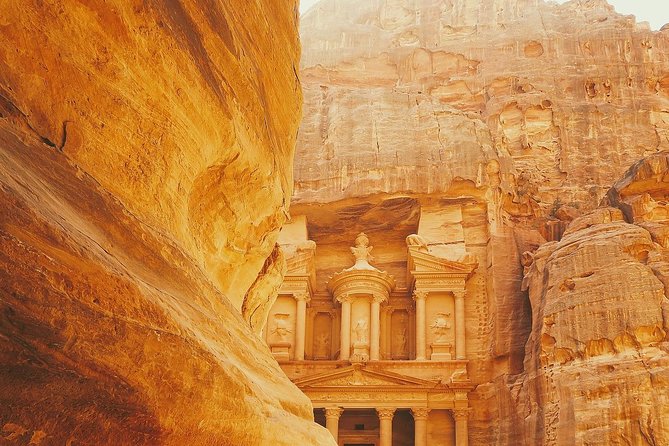 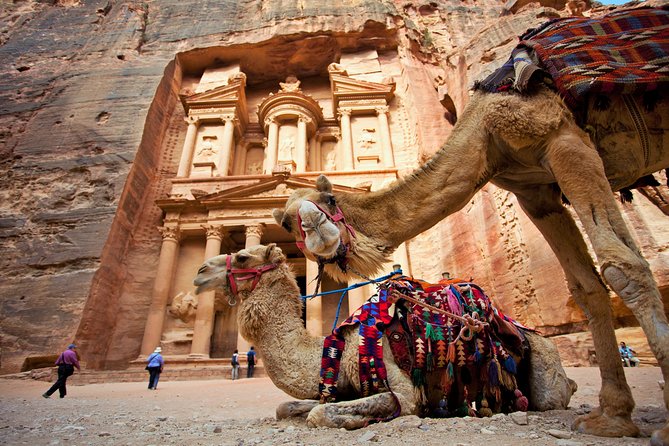 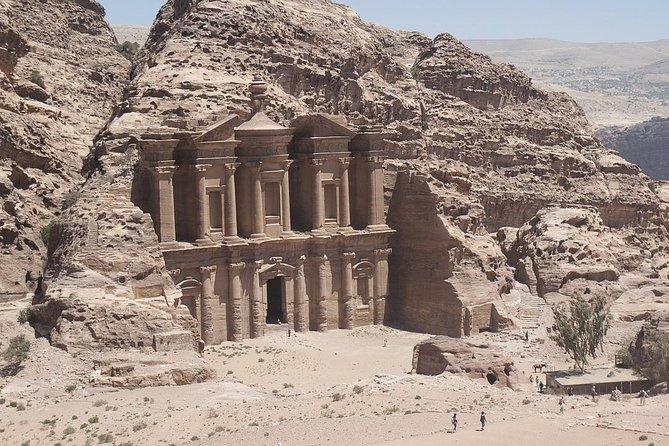 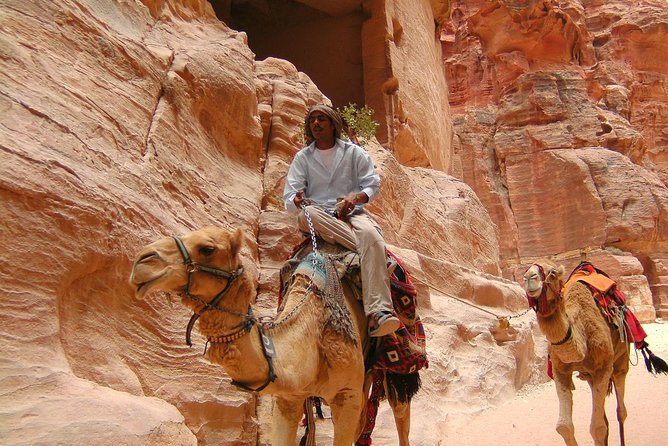 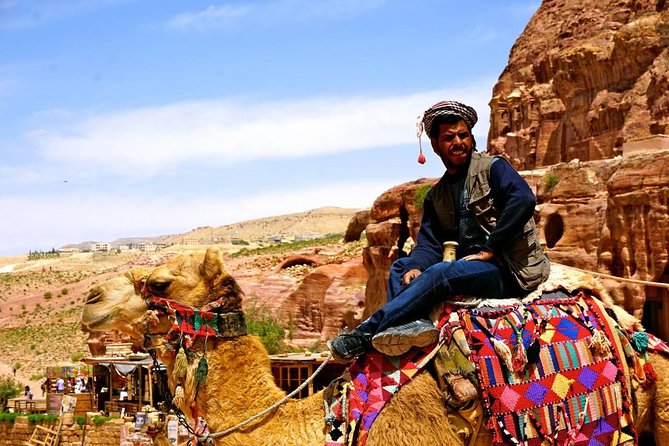 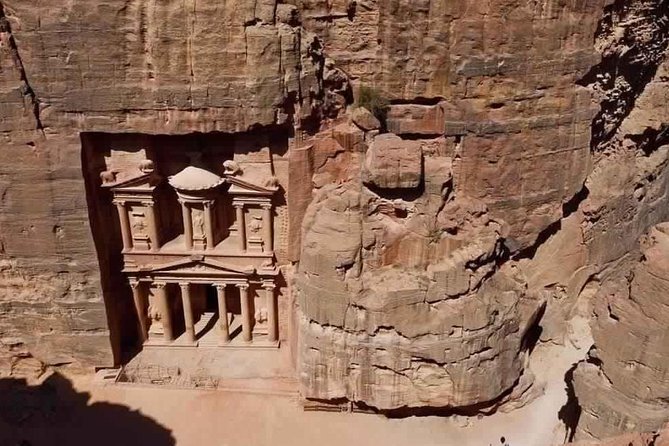 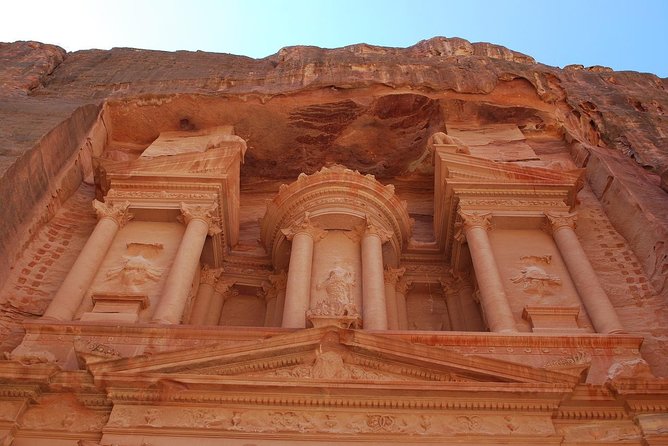 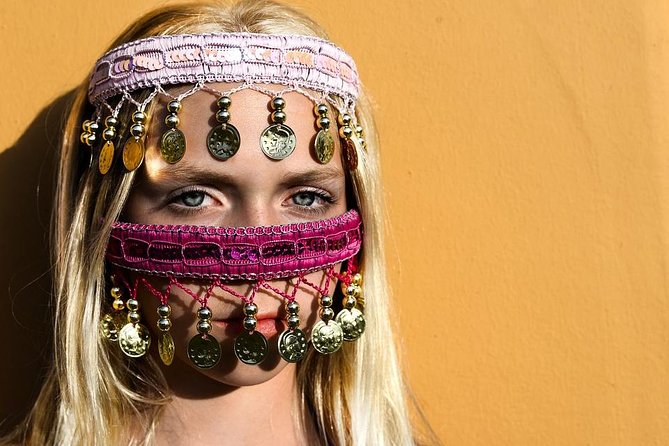 For centuries it was a lost city until in the 19th Century the ancient city of Petra was discovered by Europeans. Discover all the historic secrets of this hidden corner of Jordan.
Morning departure from Amman via the desert high way to Petra – Wadi Mousa and start Petra tour by passing the marvelous Siq reaching The Treasury, and moving afterward toward the Theater and later to The Monastery which is beautifully carved, though much less decorated than the Treasury, and so huge that even the doorway is several stories tall. One Full Day Petra Tour seems to be well occupying you with numerous eye-catching activities.
One of the most interesting sites that you should visit either on our way to the Monastery or on our way back is the Place of Sacrifice, where you have to walk between the hills, passing the 1050 stairs to reach that site.
Leaving afternoon back to Amman.

PETRA ... More Than A Wonder

The city of Petra, capital of the Nabataean Arabs, is one of the most famous archaeological sites in the world, it is Located 240 km south of the capital Amman and 120 km north of the red sea town of Aqaba (see the Map), Petra the world wonder is undoubtedly Jordan's most valuable treasure and greatest tourist attraction, and it is visited by tourists from all over the world.

It is not known precisely when Petra was built, but the city began to prosper as the capital of the Nabataean Empire from the 1st century BC, which grew rich through trade in frankincense, myrrh, and spices.

Petra was later annexed to the Roman Empire and continued to thrive until a large earthquake in 363 AD destroyed much of the city in the 4th century AD.

The earthquake combined with changes in trade routes, eventually led to the downfall of the city which was ultimately abandoned.

By the middle of the 7th century Petra appears to have been largely deserted and it was then lost to all except local Bedouin from the area.

In 1812 a Swiss explorer named Johannes Burckhardt set out to ‘rediscover’ Petra; he dressed up as an Arab and convinced his Bedouin guide to take him to the lost city, After this, Petra became increasingly known in the West as a fascinating and beautiful ancient city, and it began attracting visitors and continues to do so today.

Petra is also known as the rose-red city, a name it gets from the wonderful colour of the rock from which many of the city’s structures were carved.

The Nabataeans buried their dead in intricate tombs that were cut out of the mountainsides and the city also had temples, a theater, and following the Roman annexation and later the Byzantine influence, a colonnaded street and churches.

In addition to the magnificent remains of the Nabataean city, human settlement and land use for over 10,000 years can be traced in Petra, where great natural, cultural, archaeological and geological features merge.

On December 6, 1985, Petra was designated a World Heritage Site,, also Petra was chosen by the Smithsonian Magazine as one of the 28 places you should visit them before you die.

Horário de Início: 8:00 AM
Duração: 8 To 9 Hours
Ponto de partida: Traveler pickup is offered
Pick up and drop off from hotels in Amman or Petra or Aqba and drop off included to the same point