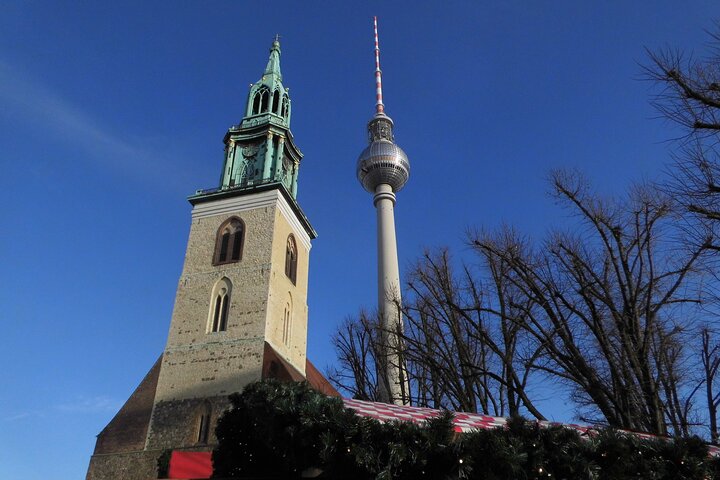 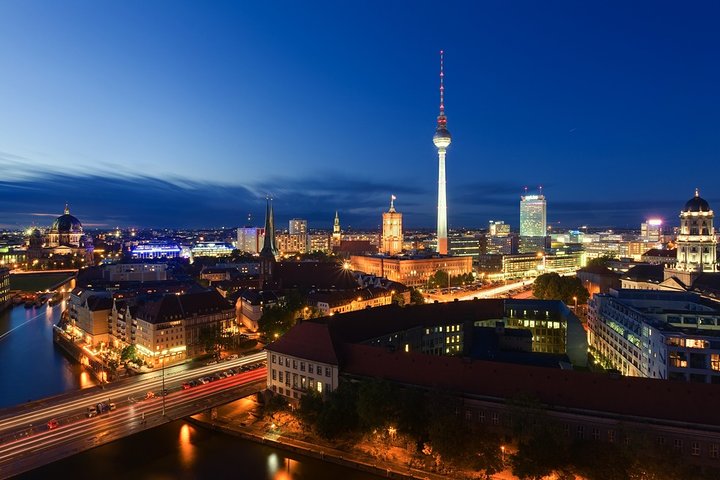 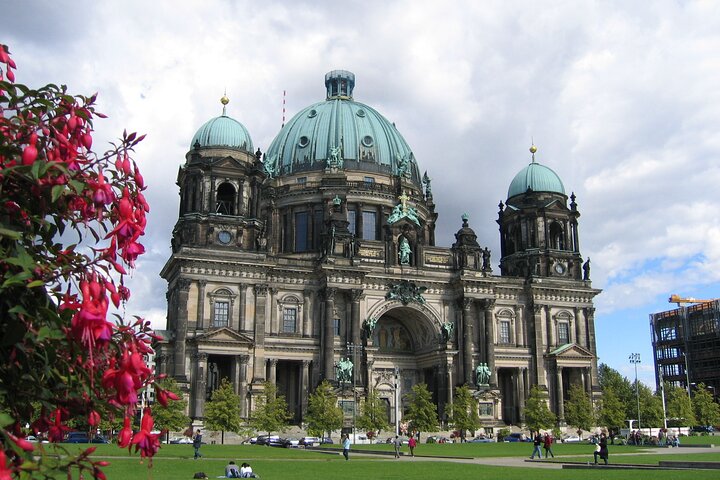 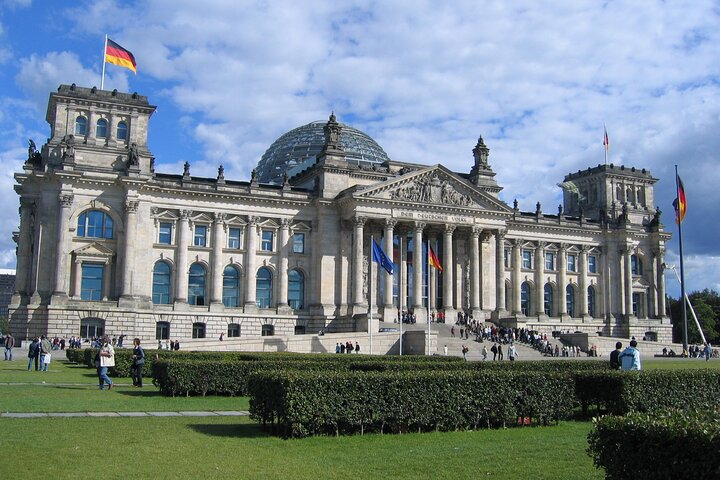 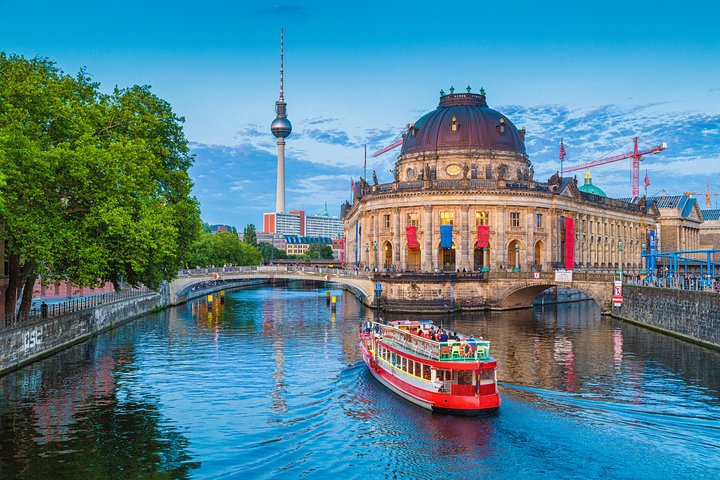 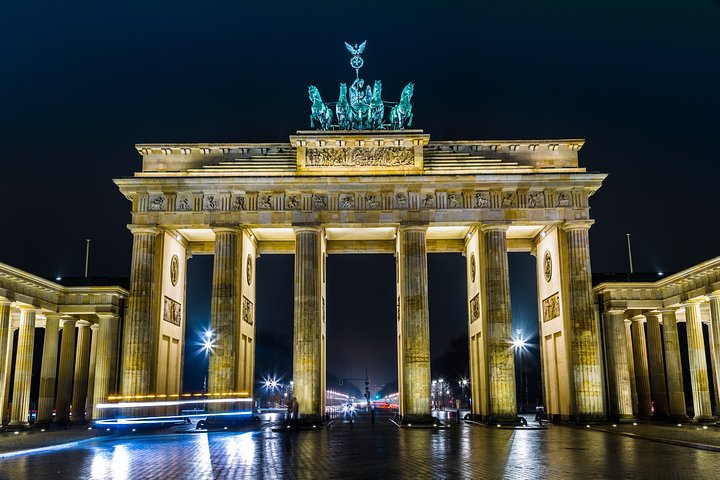 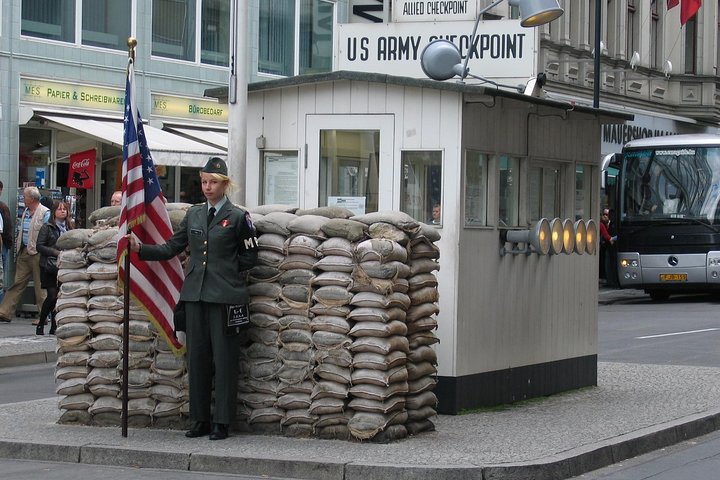 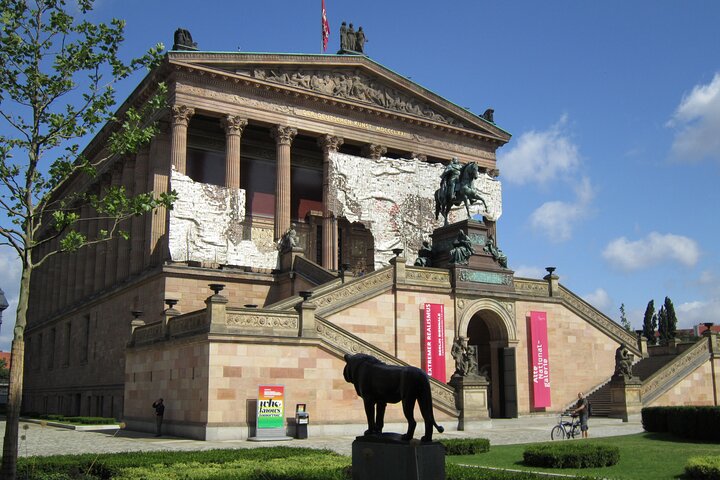 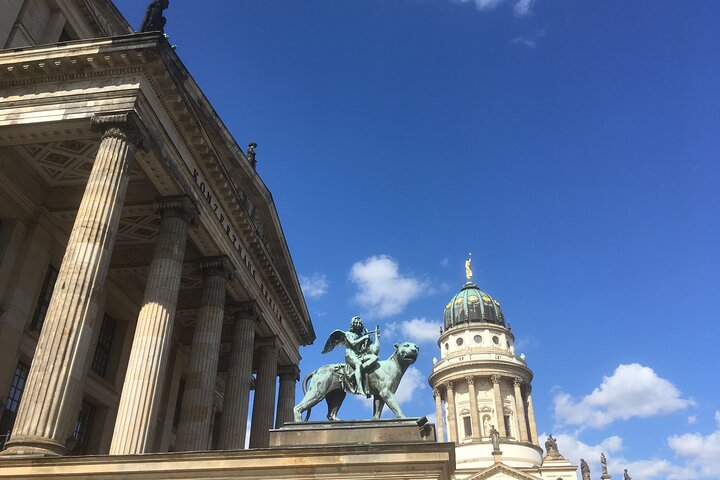 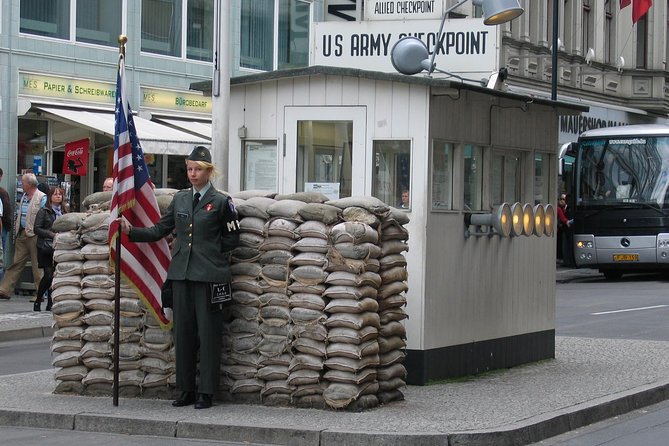 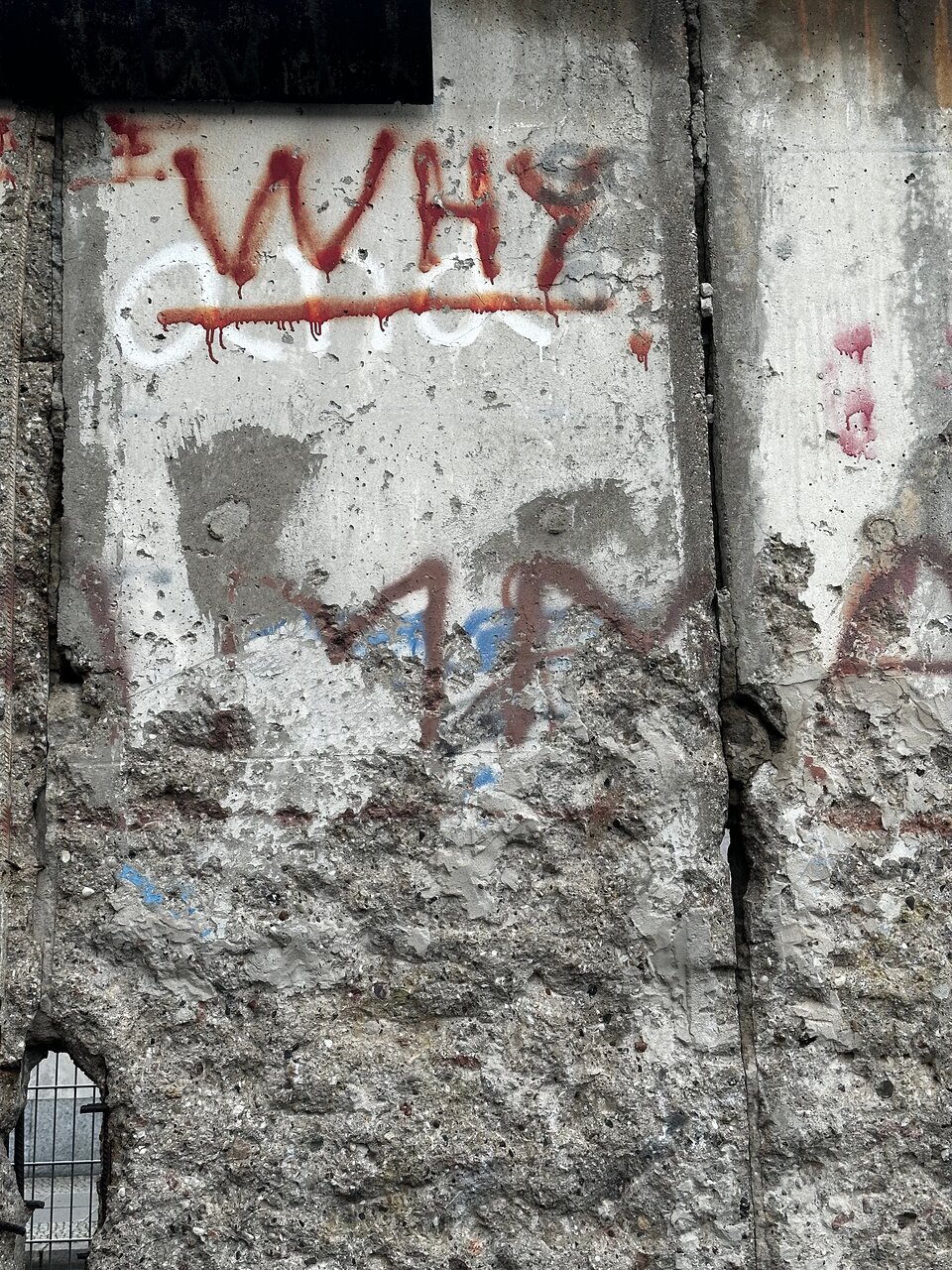 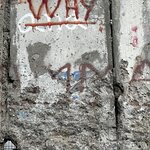 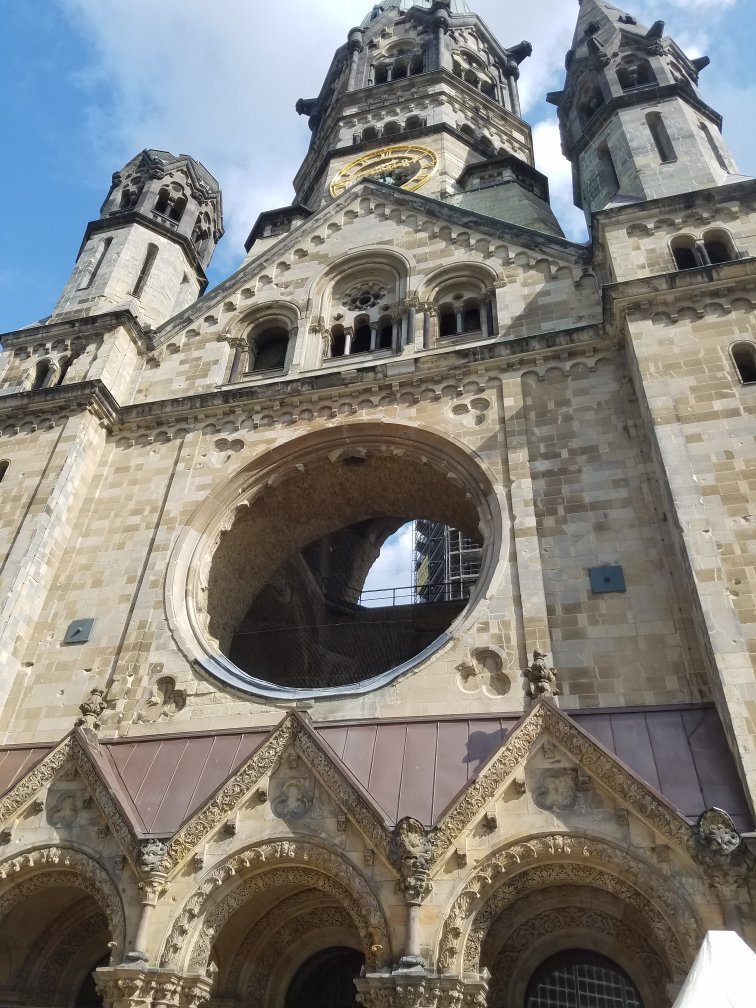 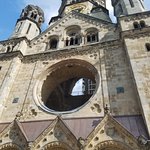 Enjoy a 3-hour city tour of Berlin with a private driver/guide who will pick you up from your hotel. See all the major highlights of the city and learn about Berlin's history, the architecture, the Berliners and what makes Berlin such a special place.

This building from 1895 has seen a fire in 1933, bombs and bullet holes in World War II, and a complete renovation by Norman Forster. It is now the seat of the German Parliament.

This is Berlin's and probably Germany's most famous landmark. Napoleon, Hitler, Reagan, they have all come here knowing that this place is of special significance.

This is the central place of mourning and remembrance of the six million Jews killed during the Holocaust.

After being "no man's land" for decades, being right next to the Berlin Wall, this square has once again become one of the busiest intersections in Berlin.

You will see remains of the Berlin Wall and right behind it a documentation center on the site where Gestapo and SS headquarters used to be located.

This is the most famous of the crossing points between East and West-Berlin, this one being reserved for Allied Soldiers and other foreigners. Germans were not allowed to use it.

Gendarmenmarkt is the most beautiful square in Berlin, with the German and French Dome at either side, and Schinkel's impressive Concert Hall in the center.

The street Unter den Linden goes from the Brandenburg Gate to where the Hohenzollern Palace used to be. The palace was torn down but has now been rebuilt as Humboldt Forum, a stunning museum! Along the way there are lots of historic buildings such as the Opera House and the former Armory, now Germany's history Museum.

The Berlin Cathedral is Germany's largest Protestant Church. Inside many of the Hohenzollern family are burried, such as King Frederic I. and his wife Sophie Charlotte.

The Victory Column commemorates three wars Prussia won, the last one against France in 1871. The Column was originally located in front of the Reichstag and was moved to its present location in Tiergarten by Albert Speer.

Ku-Damm, as it's usually referred to, is the world's longest boulevard. You will find lots of high-end stores, cafés, restaurants, theaters, and of course the Memorial Church at its end.

The Memorial Church, originally remembering Emperor Wilhelm I, is now a war ruin, flanked by a modern church built by Egon Eiermann.

This is continental Europe's largest department store, and maybe it's most luxurious.

Museum Island is a UNESCO World Heritage Site and includes the Neues Museum (with Nefertiti inside) and the Pergamon Museum (with the Ishtar Gate inside).

Duração: 3 Hours
Ponto de partida: Traveler pickup is offered
We'll pick you up wherever you are in Berlin