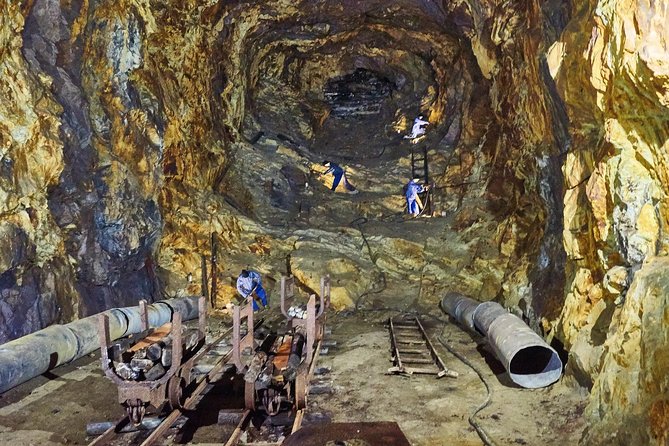 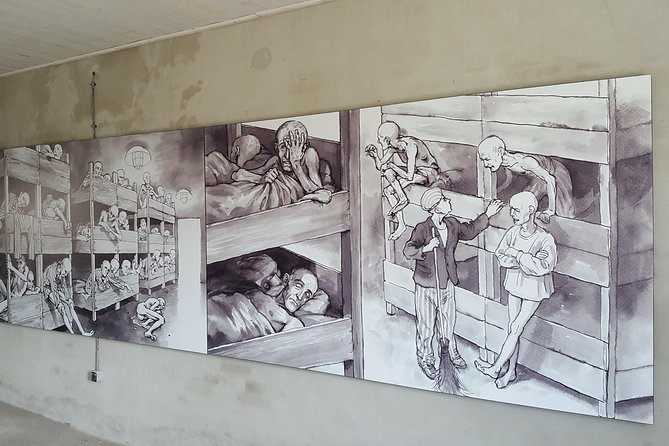 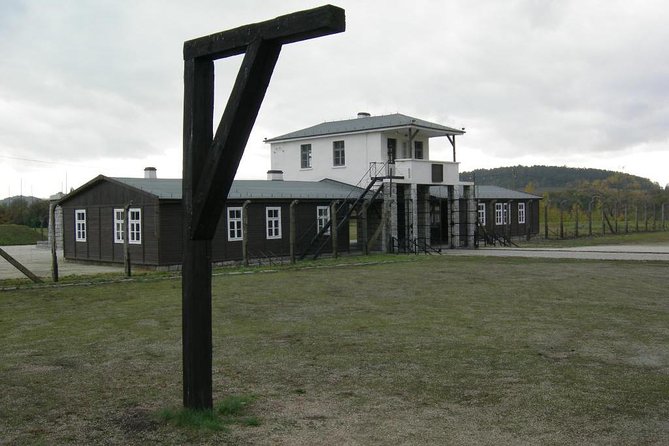 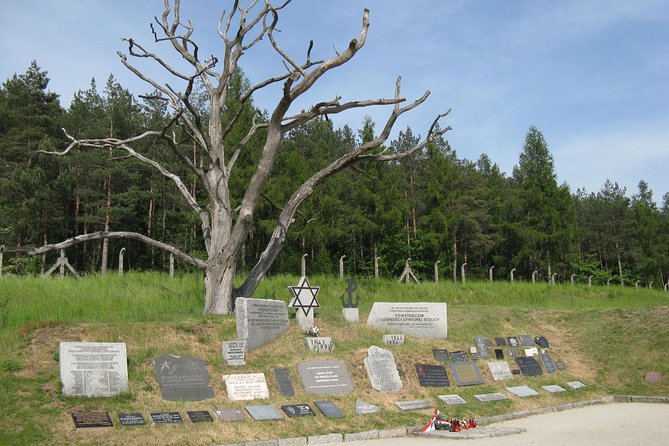 On this fascinating tour you will explore Lower Silesia's most important sites of World War II. Until the end of World War II this area played a crucial role in maintainig hopes for the ultimate triumph over the Allies and Soviets. The Nazi high command set up many industrial facilities and labour camps in here. Project Riese (Giant) carried out in the Owl Mointains might have been planned as arguably the largest underground armaments production centre in Nazi Germany. Adolf Hitler had ordered to reconstruct the nearby Ksiaz Castle to hold his local headquarters. Finally, Gross-Rosen was the most notorious labour camp in Lower Silesia that held an overall of 120 000 prisoners from many European countries.

A historic estate of Count Helmuth von Moltke, famous for the Kreisau Circle founded by German dissidents during World War II. It became a location of the post-war reconciliation between Poland and Germany

You will explore a secret undrground facility known as 'Project Riese' built by the Nazis in the Owl Mountains during WW II.

A lunch stop at Ksiaz Castle. Viewing from the outside only.

Informacion Adicional
"Confirmation will be received within 48 hours of booking, subject to availability"
"Not wheelchair accessible"
"Service animals allowed"
"Not recommended for travelers with back problems"
"Not recommended for pregnant travelers"
"No heart problems or other serious medical conditions"
"Travelers should have a moderate physical fitness level"
"This experience requires a minimum number of travelers. If it’s canceled because the minimum isn’t met, you’ll be offered a different date/experience or a full refund"
"This tour/activity will have a maximum of 8 travelers"