Private Hiking And Sightseeing Tour To Bovilla From Tirana

Private One Day Tour Of Ohrid From Tirana 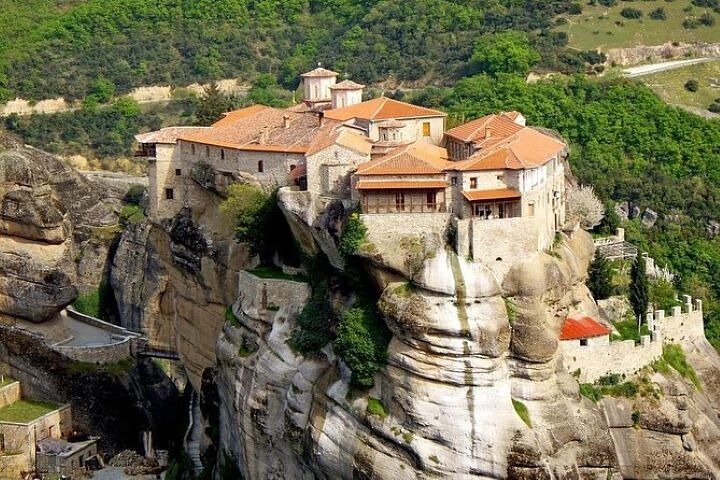 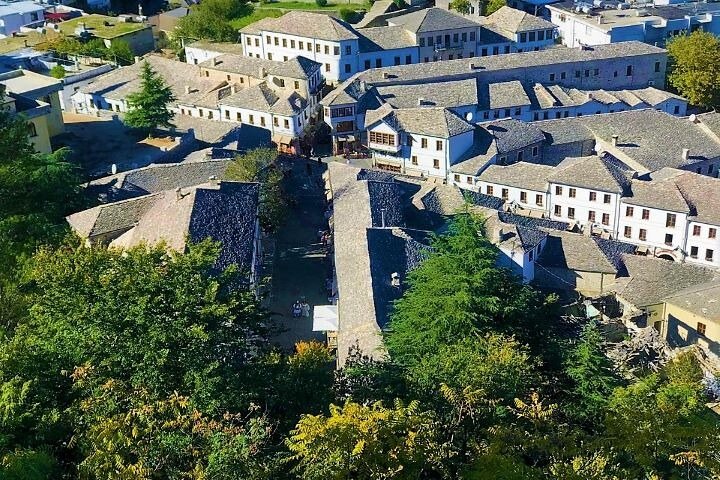 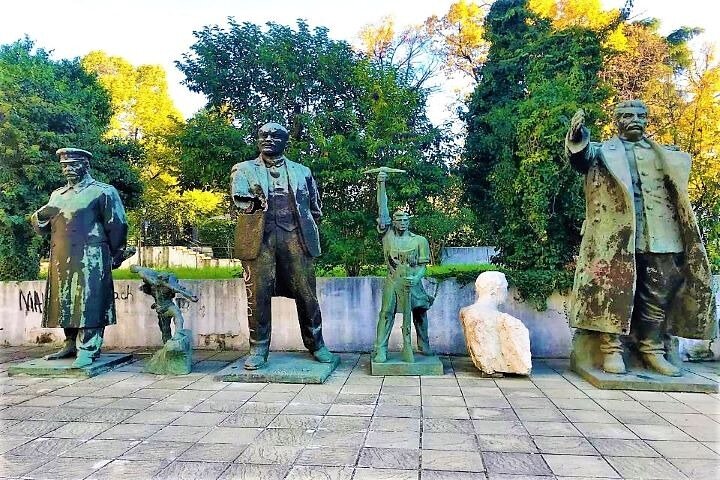 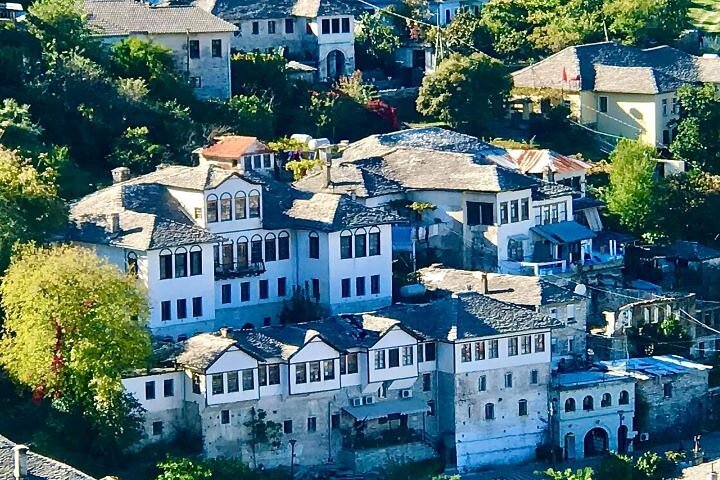 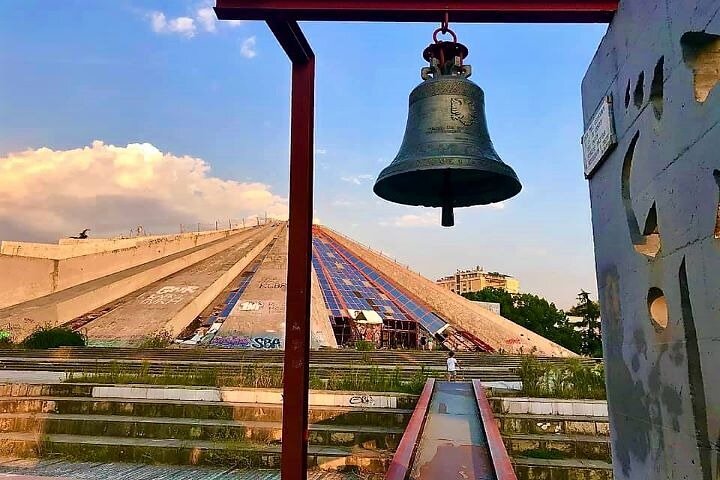 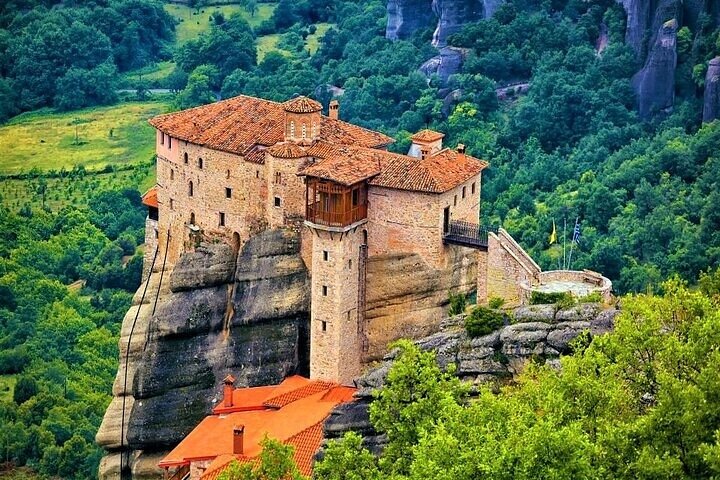 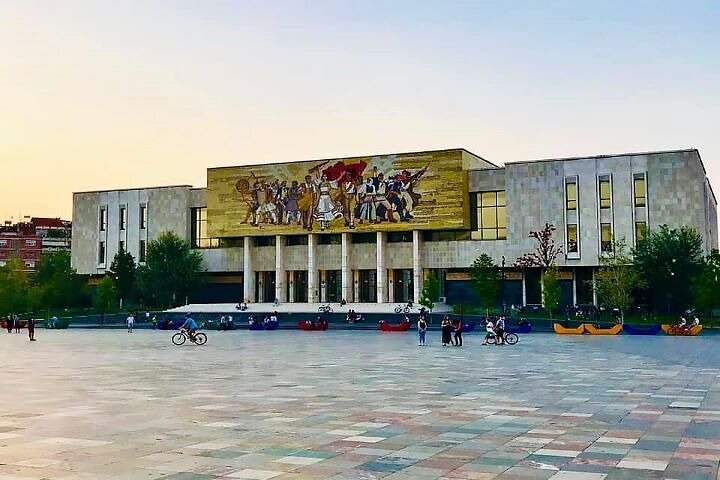 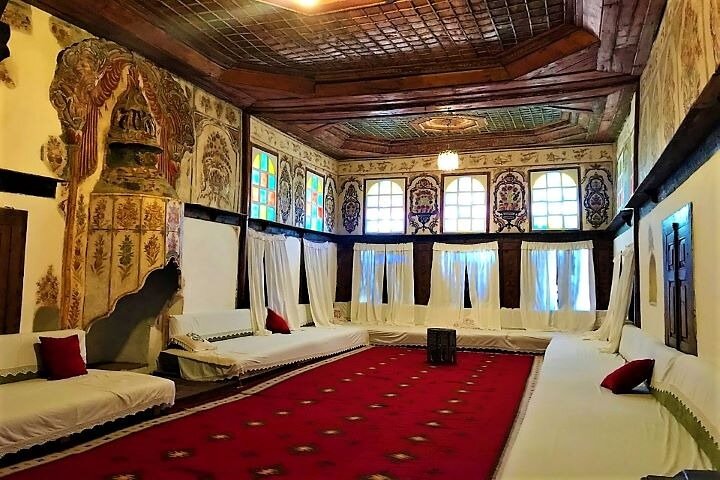 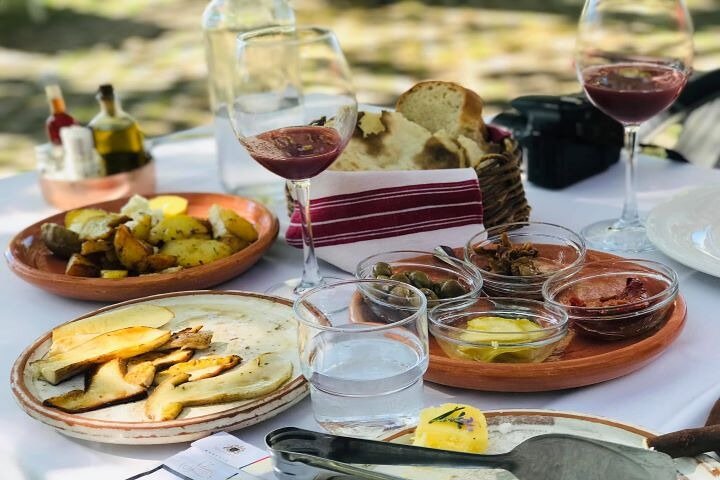 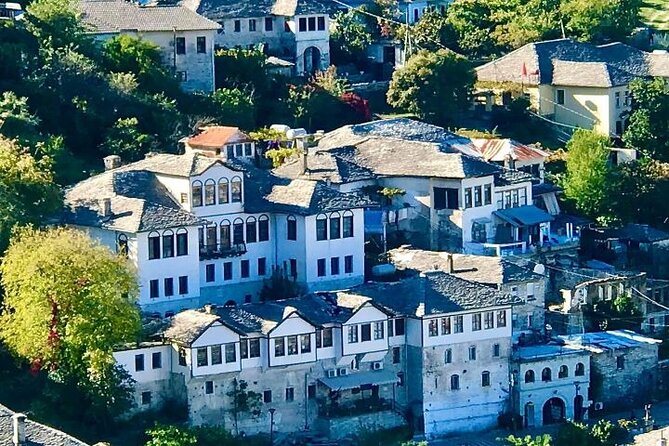 Explorer the historic heritage and cultural diversity of the lands. On this tour we’ll discover the beauty and the vast Greek, Roman and Ottoman legacy. Our journey will take us to the post-communist, busy and eclectic Tirana, the capital of Albania and the Ottoman-era town of Gjirokaster and Korca, the city of Serenates. Once we’ve gained deeper understanding of Albanian rich history, we will cross the border to Greece to admire the natural beauty of Pindus Mountains in Zagoria region. We’ll take the meandering roads through the mountains, which are passing by small, charming villages and dramatic gorges. We will explorer multicultural Ioannina, visit the famous Meteora monasteries.

Stop At: Gjirokaster, Gjirokaster, Gjirokaster County
We will pick you up at the airport and transfer to Gjirokastra. Gjirokastra is known as “The Stone City”, part of UNESCO World heritage and is situated in Southern Albania on the eastern side of mountain “Mali i Gjere”. In Gjirokastra we will visit the medieval bazaar and the Ottoman-style houses in the old part of the town, where you will see artisan women making handmade doilies, carving wood or silver and other guild shops in the narrow cobbled stone streets of this suburb.We will also visit the castle and much more. We will also visit the Skenduli House. The house was built around the year 1700 and has many fascinating features. Overnight in Gjirokastra.
Duration: 3 hours

No meals included on this day.
Accommodation included: 3* - 4* hotel in Gjirokastra

Stop At: Ioannina, Ioannina, Ioannina Region, Epirus
After breakfast we will drive to Ioannina, Greece. A walk through the city has the feel of a bygone era, full of secret places and legends still living. We will visit the House Matei Hussein, the Ottoman mosque of Veli Pasha and the entire historic Centre of the town are unique attractions. Ioannina was always multicultural, dominated mainly by Christian, Islamic and Jewish influences. This coexistence of cultural influences is clearly evident in the historic city centre. The Stoa Louli arcade is one of the locations where the three communities worked together and prospered. The arcade was originally an inn and then became a mercantile exchange of great importance throughout the whole of Epirus. We will also visit, the castle town of Ioannina and Lake Pamvotida. Then we will drive to Kalambaka.

Stop At: Meteora, Meteora, Trikala Region, Thessaly
Meteora, a wonderful monument of nature complemented by the ingenuousness of man. Breathtaking rocks hundred of meters high situated in the middle of vast lowlands which seem to have fallen off the sky, very likely the word Meteora has been purposely been used based on this impression the rocks give to anyone who sees them. These rocks which on their own are stunning enough carry on their backs wonderfully crafted monasteries which make for a monumental interaction between nature and man which never ceases to impress new and repeat visitors to this place. The most famous and probably the best monastery out of all Meteora monasteries, the Great Meteora Monastery or as it is known locally the Megalo Meteoro Monastery or Metamorphisis. We will visit some monasteries and then overnight in Kalambaka just below the Meteora rocks. Overnight in Meteora.
Duration: 4 hours

Stop At: Korce, Korce, Korce County
After breakfast we travel to the border of Albania (Kapshtica) towards Korca. Everything about this town is romantic, from its traditional Albanian serenades to its beautiful winter snow. Its traditional villas, cobble-stone streets glistening under the sun, the fresh mountain air, and hospitality, all combine to create an unparalleled warm and festive atmosphere all year round. Locals and visitors reserve their utmost loyalty when it comes to Korça, returning often to this postcard of a town. Once called “the little Paris,” Korça is one of the centers of Albanian arts and history, hosting some of the most fascinating museums in the country.
Duration: 6 hours

Stop At: Tirana, Tirana, Tirana County
After breakfast, we will drive in Tirana. The tour start from Skanderbeg Square and National Museum then you continue to see other important buildings: Palace of Culture, Opera House, National Library, Mosque of Ethem Bey, the Clock Tower, Tirana Castle, Parliament, Ura e Tabakeve, National Art Gallery, mean government buildings, catholic and orthodox cathedrals, the Pyramid, Prime Minister building, Palace of congresses, Mother Teresa Square, Archaeological Museum (there are presented many archaeological discoveries since the Stone Age up to the Medieval), Presidential palace, Ex-Blloku (which used to be the most beautiful and protected zone were the ex-communist leaders families lived). Visit the Cold War corner (one Bunker, part of famous Spac Political Prison, and a piece from Berlin Wall).
Duration: 6 hours

Meals included:
•
No accommodation included on this day.

Horário de Início: 08:30 AM
Duração: 5 Days
Ponto de partida: Traveler pickup is offered
We will pick up at the airport or hotel