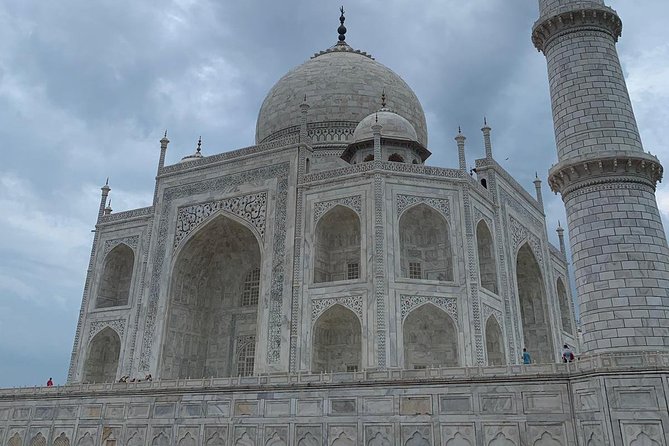 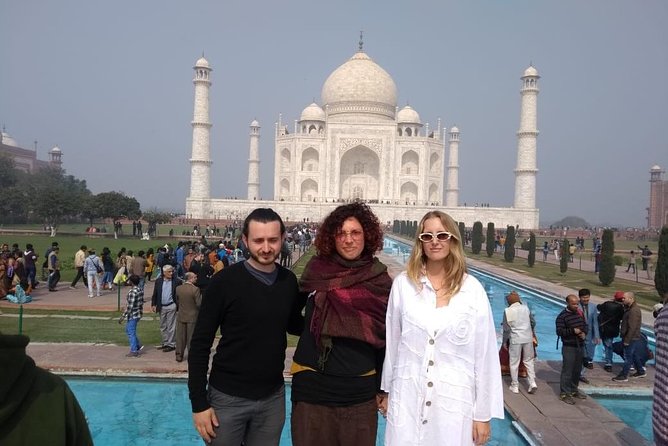 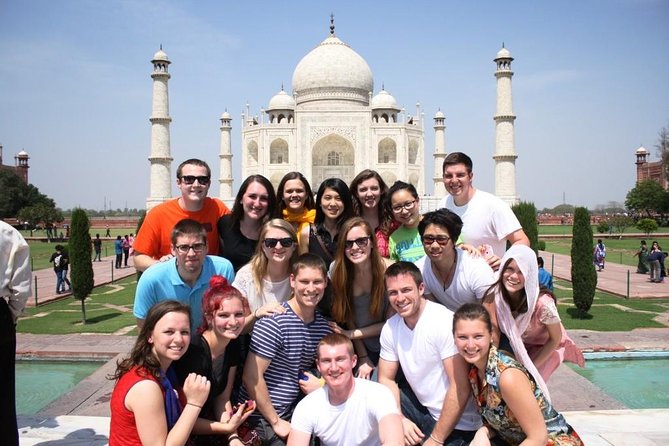 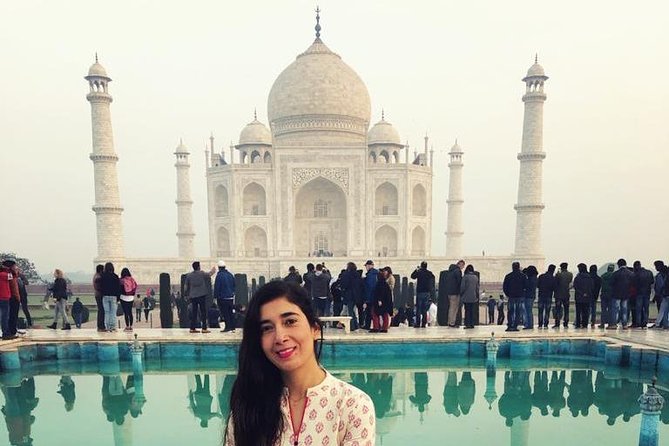 Join one of our Day tour from Jaipur to Taj Mahal Agra. Drive through the state of Uttar Pradesh in the comfort of an air-conditioned vehicle to arrive on the banks of the holy Yamuna River. Visitors from all over the world flock here to marvel at the striking features of the famous Taj Mahal. Built by a Mughal emperor in the memory of his beloved wife, it is an astonishing memorial to never-ending love and admiration.

Relax with a delicious lunch in a local restaurant. Once the Taj Mahal tour is finished, we will drive you Jaipur on the way visit Agra Fort & Fatehpur Sikri.

Chand Baori one was built during the 8th and 9th centuries and has 3,500 narrow steps arranged in perfect symmetry, which descend 20m to the bottom of the well.
It is one of the largest stepwells in the world and also one of the most beautiful ones.

The Taj Mahal is an ivory-white marble mausoleum on the south bank of the Yamuna river in the Indian city of Agra. It was commissioned in 1632 by the Mughal emperor Shah Jahan to house the tomb of his favourite wife, Mumtaz Mahal; it also houses the tomb of Shah Jahan himself.

Agra Fort is known for its rich history. The fort has been owned by many emperors and rulers in the past, undergoing many changes in its appearance. It all began in the year 1526 when the first battle of Panipat was fought between Babur and Ibrahim Lodi of the Lodi dynasty. When Babur defeated Ibrahim Lodi, he made the fort and the palace of Ibrahim Lodi as his home. He then modified the fort by building a huge step well (baoli) inside. The fort soon became an important monument to the Mughals. In fact, Babur’s successor, Humayun’s coronation took place at the fort in the year 1530.

Informacion Adicional
"Confirmation will be received at time of booking"
"Wheelchair accessible"
"Vegetarian option is available, please advise at time of booking if required"
"Stroller accessible"
"Near public transportation"
"Infant seats available"
"Most travelers can participate"
"This is a private tour/activity. Only your group will participate"

Duração: 10 To 24 Hours
Ponto de partida: Traveler pickup is offered
Departure Point: Jaipur
Address: We will pick you from the place where you are staying in Jaipur.
Dates: See Availability
Return point: We will drop you to your desired location in Jaipur only.