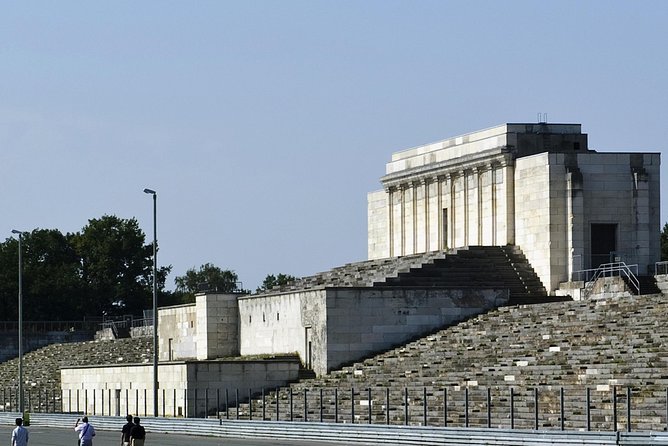 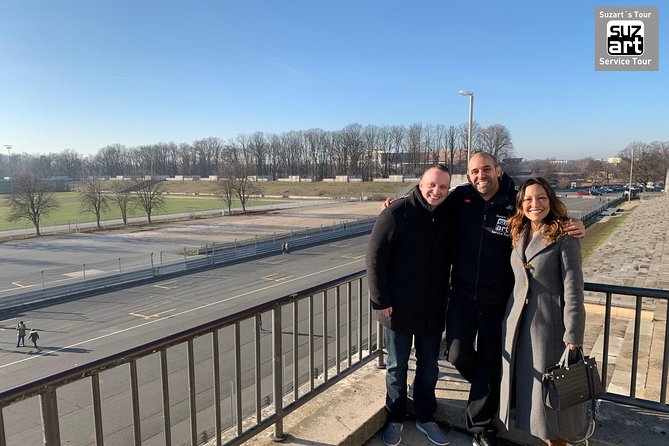 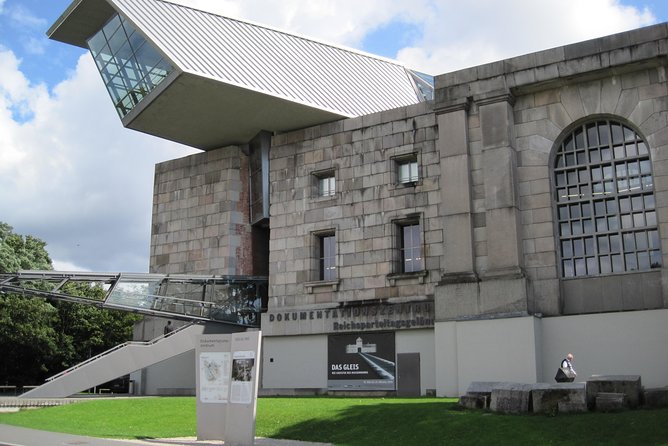 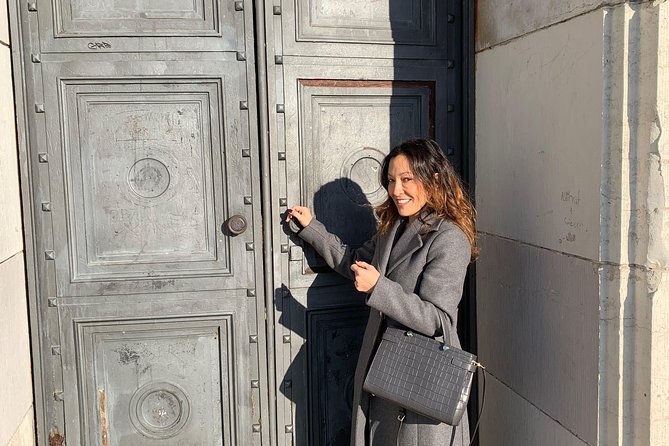 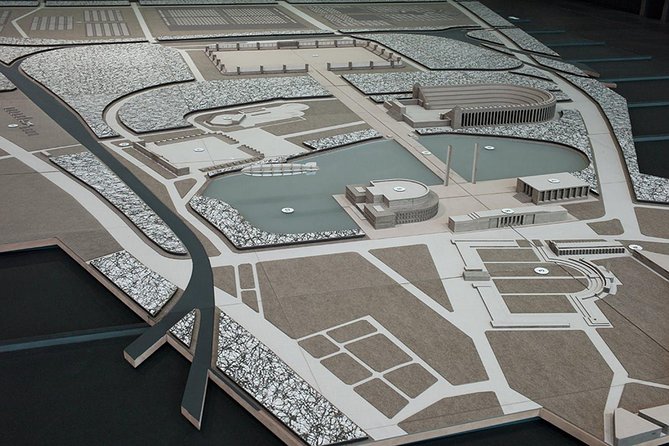 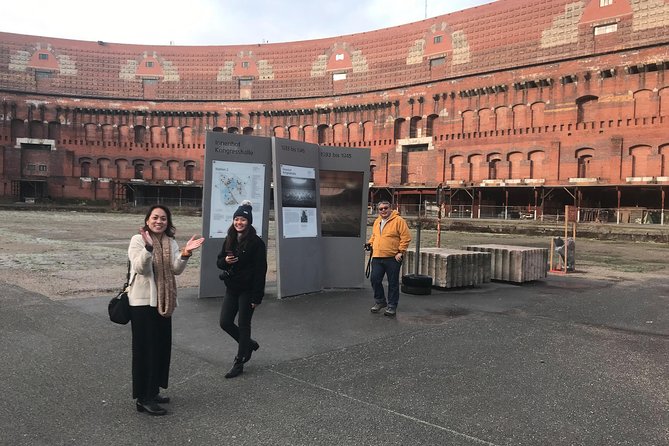 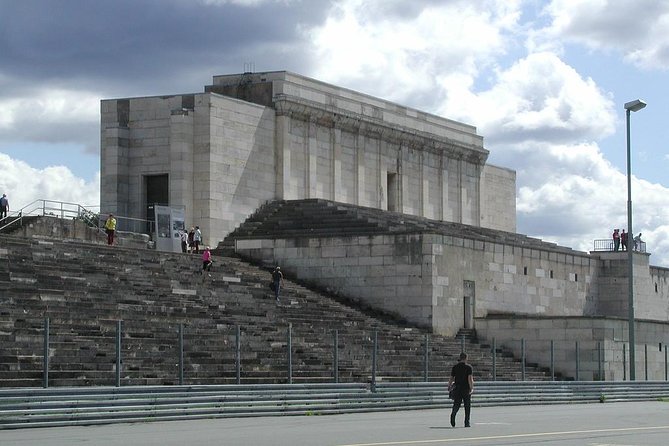 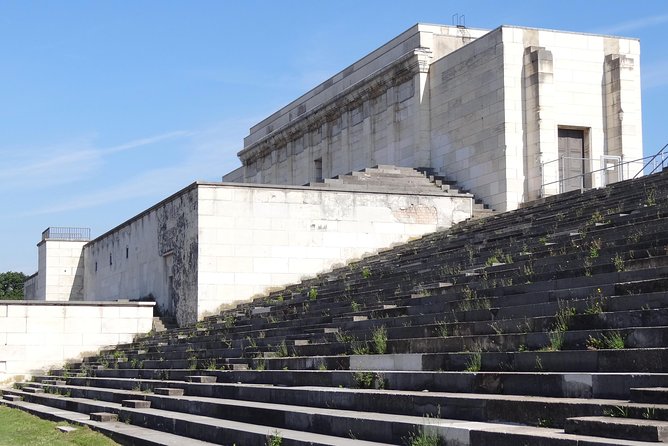 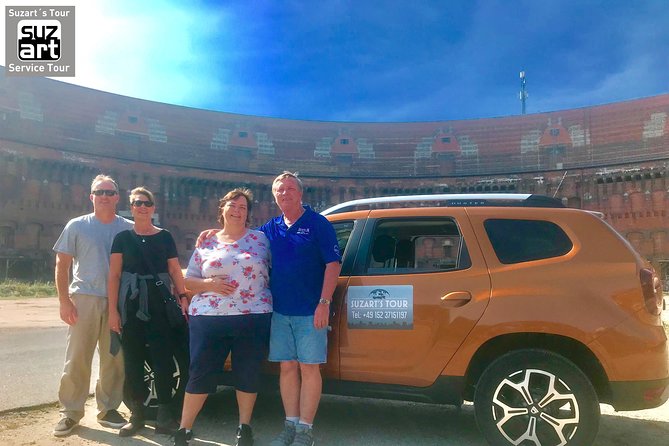 My 2 hour Nazi Party Rally Grounds Walking Tour takes place in the southeast corner of Nuremberg, where even to this very day, the remains of structures on the former Nazi Party Rally Grounds impress visitors with their immense proportions and stand as vivid testimony to the megalomania of the National Socialist regime. This area of 4.3 square miles was intended to be an impressive backdrop for the Nazi Party Rallies and serve to demonstrate their power not only to Germany, but to the entire world.During my Nazi Party Rally Grounds Tour we will visit the Luitpold Arena site, the Congress Hall, the Congress Hall Gallery, the Great Road, and the Zeppelin Field. We will explore the functions and intended effect of National Socialist architecture as well as how the Party Rally events were stage-managed.It is possible to customize this tour as well and I'll be happy to give you a quote for any Nuremberg tour variation that you want. My Nazi Party Rally Grounds tour lasts 3-4 hours and is a leisurely, kid friendly, walking tour where YOU set the pace. Please don't forget to wear comfortable walking shoes.

the most important building of Nazism

Duração: 3 Hours
Ponto de partida: Traveler pickup is offered
The guest decide where is the pick up Location