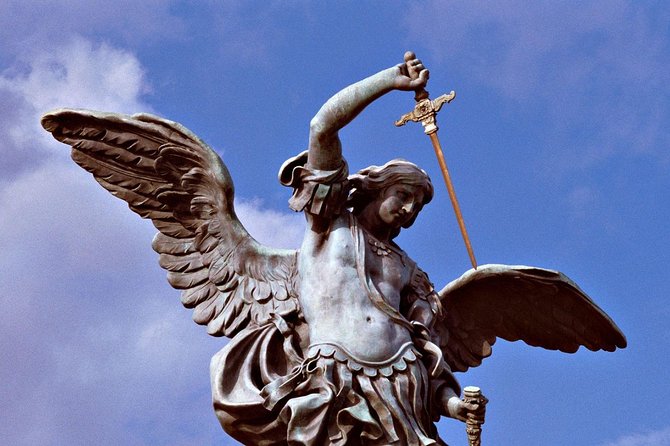 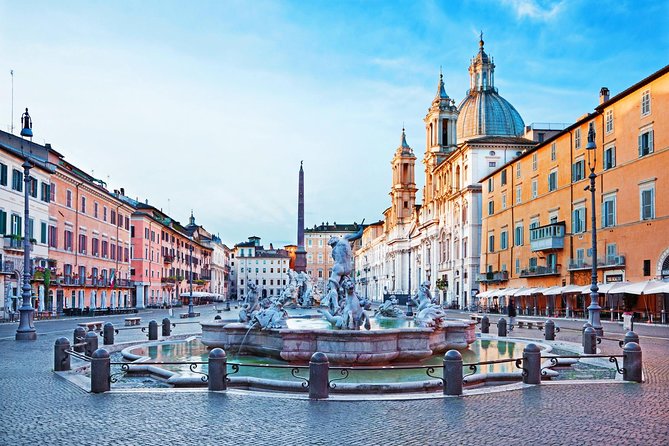 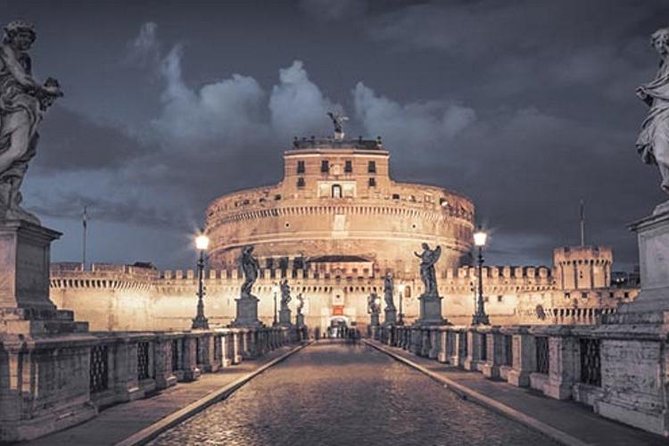 Explore Rome following the traces of the bestseller by Dan Brown, go to the discovery of the "Angels and Demons" of Rome through the path of the Illuminati.

The church is known for the masterpiece of Gian Lorenzo Bernini in the Cornaro Chapel, the Ecstasy of Saint Teresa. The basilica has become extremely popular since it appeared in the novel Angels & Demons, written by the American author Dan Brown.

Construction of the building began in the year 135 under the direction of the Emperor Hadrian, who intended to use it as mausoleum for himself and his family.The building was later used by the popes as a fortress and castle, and is now a museum.

The Pantheon is without any doubt one of the best preserved ancient monuments in Rome. It is a wonderful example of the reutilization from a Christian perspective of a sacred building consecrated to all Gods. It stands in the heart of the ancient Campus Martius, in one of the lowest parts of Rome, and its imposing facade dominates the southern side of Piazza della Rotonda. In 1870 the Pantheon became the shrine of the kings of Italy and hosts the mortal remains of Victor Emanuel the Second, Humbert the First and Margaret of Savoy and also Raffaello Sanzio, the supreme artist of the Renaissance, is buried in the Pantheon.

The Papal Basilica of St. Peter in the Vatican (Italian: Basilica Papale di San Pietro in Vaticano), or simply St. Peter's Basilica (Latin: Basilica Sancti Petri), is an Italian Renaissance church in Vatican City, the papal enclave within the city of Rome.

Designed principally by Donato Bramante, Michelangelo, Carlo Maderno and Gian Lorenzo Bernini, St. Peter's is the most renowned work of Renaissance architecture and the largest church in the world. While it is neither the mother church of the Catholic Church nor the cathedral of the Diocese of Rome, St. Peter's is regarded as one of the holiest Catholic shrines. It has been described as "holding a unique position in the Christian world"and as "the greatest of all churches of Christendom".