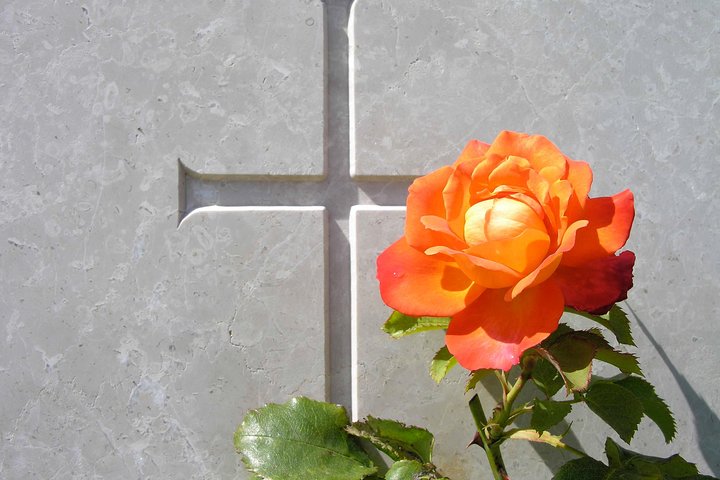 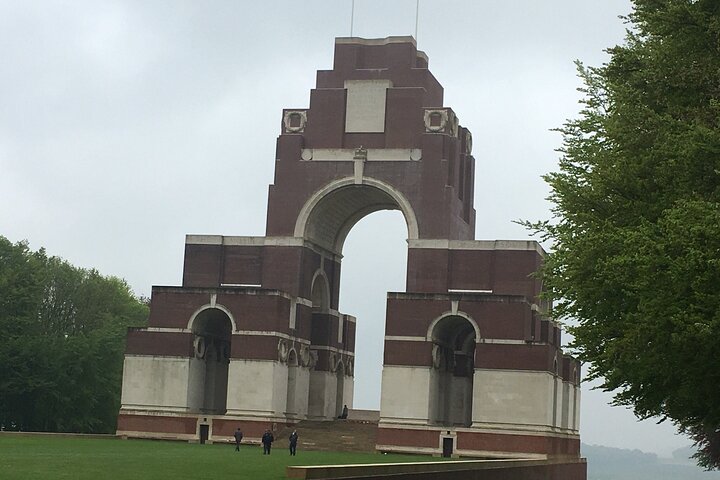 The Battle of the Somme Guided Day Tour from Arras

Picking up at Arras railway station or your hotel, the Somme day tour visits the momentous locations of the War's most infamous campaign, from the disasters of the 1st july 1916 to the attrition of the autumn. You will visit the must see sights, trenches, mine craters, learn about the weapons, communications and mining. In the morning we concentrate on the 1918 battles around Amiens and includes a visit to the Australian Memorial to the Missing at Villers Bretonneux and The Sir John Monash Centre. If you have a relative or a particular interest we can build that into your itinerary, using the latest GPS software you will literally walk in the footsteps of heros.

Explore this amazing new visitors centre and learn about Australia's commitment to the Great War.

You will see the Victoria School built with money raised by the people of Victoria. We will also visit the Museum above the school.

Your guide will explain the tactics and battlefield where Monash commanded Australian and American troops on the 4th July, you will also visit the Memorial.

You will see the Memorial en route to Albert

Learn all about the mining in WW1, you will see the largest mine crater on the Somme as we begin to follow the path of the soldiers along Sausage Vally to the German second line at Pozieres

See the remnants of the Gibraltar Blockhouse, captured by the 2nd Battalion AIF on the 25th July 1916, learn about the offensives to take the German positions.

The highest point on the ridge, you will see how important this position was and what it cost to take it. You will see the remains of the Windmill captured by the 2nd Division and the War Animals Memorial and Pozieres field of Remembrance. You will also hear abut the roll of Tanks and see the Tank Memorial.

Here you will walk through preserved trenches from the 1916 Battle of the Somme, hear about the offensives on the 1st July and the 13th November when the area was captured. Your guide will explain the tactics used and why things went so badly on the 1st July.

Informacion Adicional
"Confirmation will be received at time of booking"
"Infant seats available"
"Children must be accompanied by an adult"
"Operates in all weather conditions, please dress appropriately"
"Not wheelchair accessible"
"Stroller accessible"
"Near public transportation"
"Most travelers can participate"
"This tour/activity will have a maximum of 8 travelers"