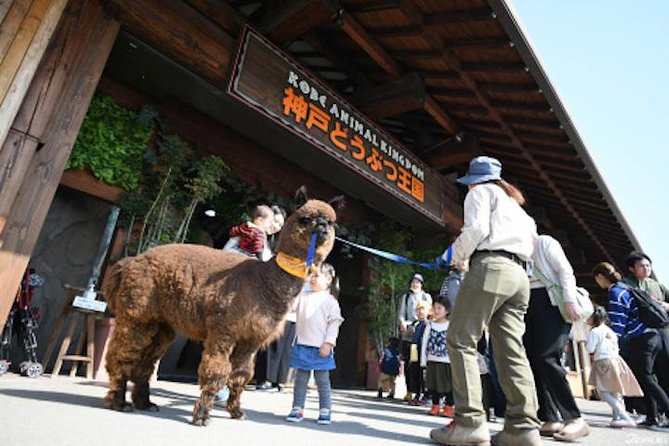 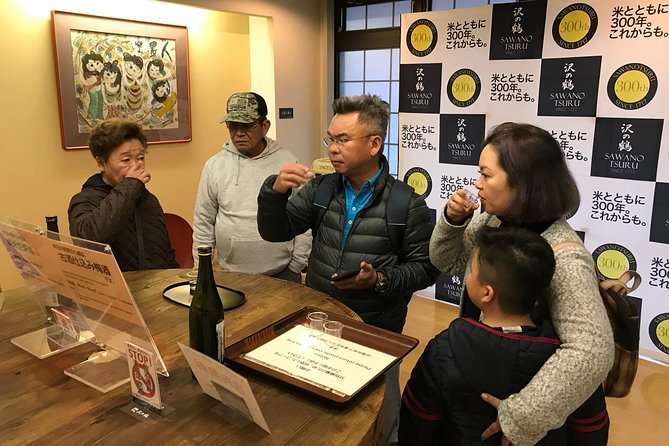 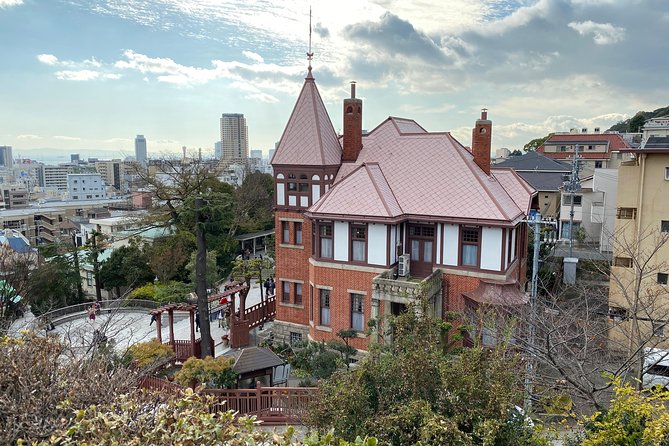 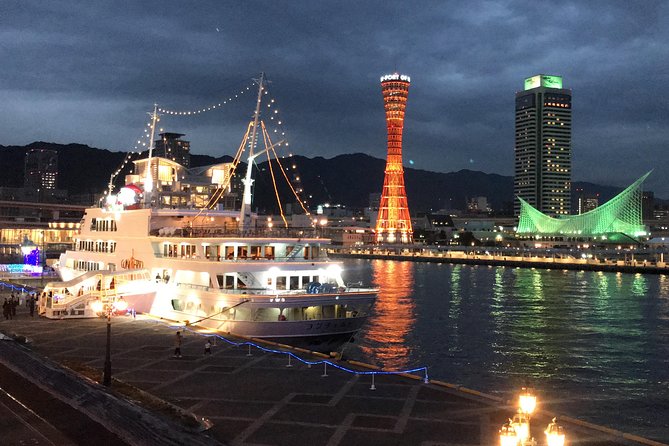 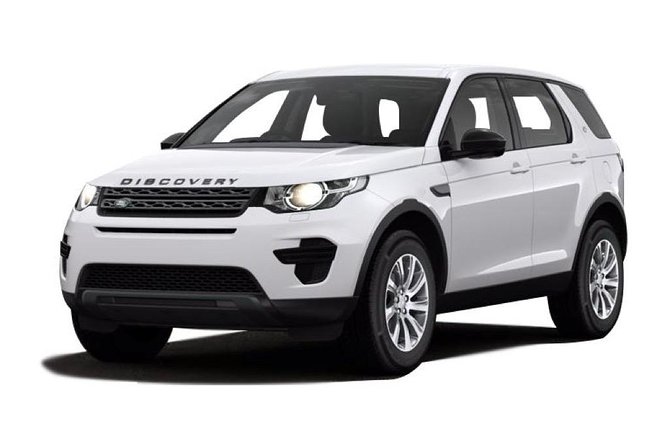 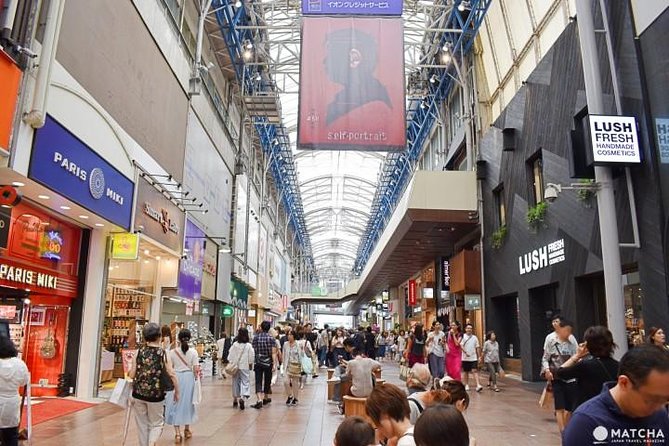 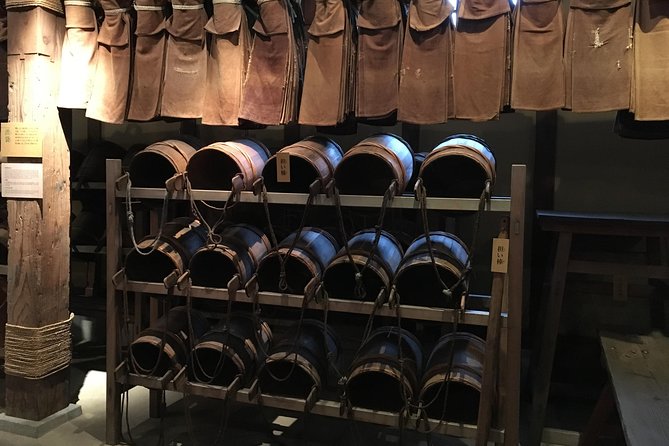 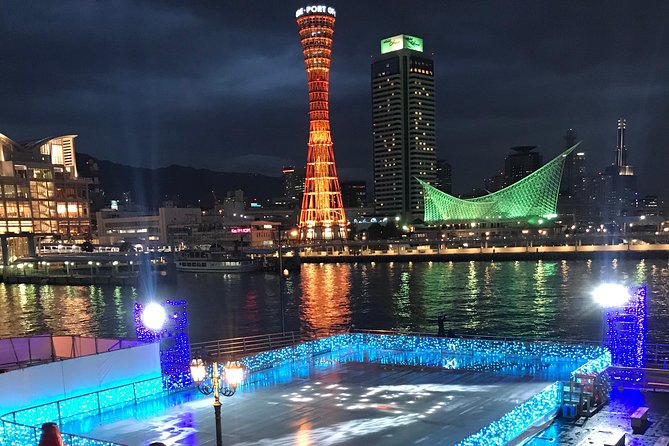 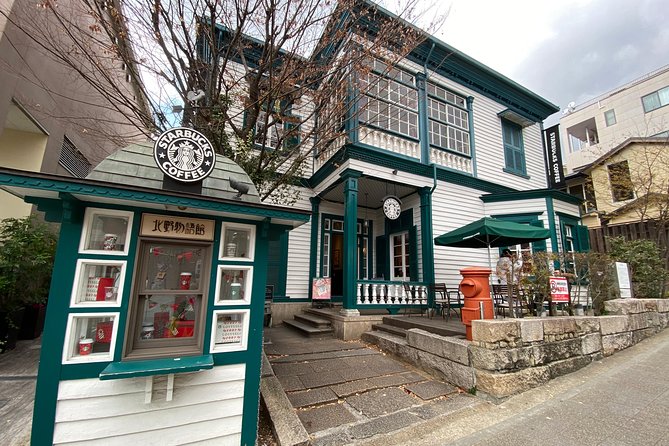 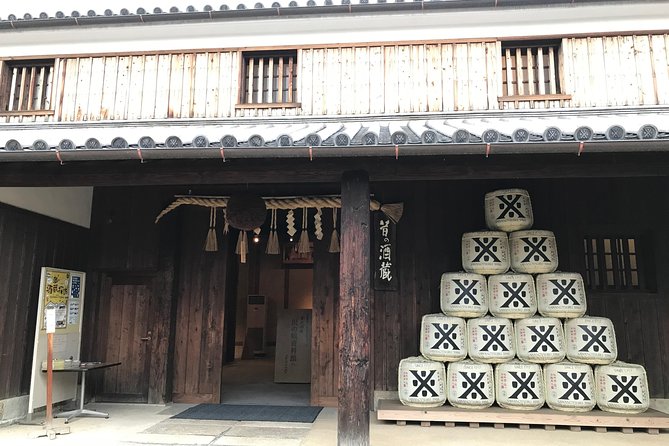 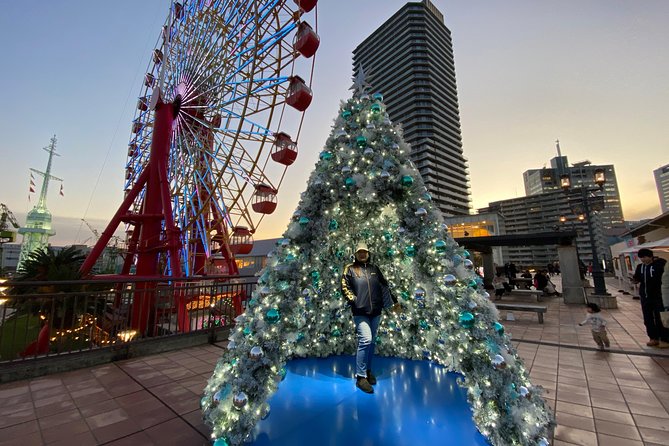 Private VIP Tour in KOBE allows you to “Customize Your Itinerary” to fit your specific travel expectations.

You have your own private Land Rover Discovery Sport 2018 and English speaking driver for approximately 8 hours.

Our team assists you to manage the tour, give recommendations, make reservations and check information.

STEP1: We propose list of famous destinations while you share with us your travel desires and special requests.

STEP2: With careful communication and planning, we share and exchange our draft detailed itinerary.

STEP3: We revise/finalize the itinerary.

***You can always change the itinerary even on the day while traveling on the car. Please feel free to reach our team and driver for recommendation at any time.

***Extra 1 ~ 2 hours will be given for free only in case of heavy traffic jam and unexpected delay(s).

***Extra charges will be applied for over time service.

Shin-Kobe Ropeway is one of three services that lifts tourists up the southern slopes of the Rokko mountain chain. The ropeway departs from next to Shin-Kobe Station, Kobe's shinkansen station. As it ascends, it passes by the Nunobiki Waterfall and the Nunobiki Herb Garden, giving a nice aerial view of both. The highlight of the ride lies in the observation deck located just beside the top station, which offers spectacular views of Kobe and is a popular night view spot.

An alternative way to get to the top station is via a hiking trail from Shin-Kobe Station. It is somewhat surprising that only a few steps north of the station are forests shielded from the rumbles of the city. A 15-20 minute climb through the woods takes you to the 43 meter tall Nunobiki Waterfall, whose name comes from its draped cloth-like appearance. Five minutes east from here is the Miharashi Observatory, which offers decent views of the city.

A further 20 minute scale up the mountain takes you to the middle station of Shin-Kobe Ropeway and the lower entrance of Nunobiki Herb Garden, one of Japan's largest herb gardens with hundreds of herb species and seasonal flowers. A glasshouse in the garden makes growing flowers and fruits such as guavas and papayas possible throughout the year.

At the upper entrance of the garden is the top station of Shin-Kobe Ropeway. Here, in addition to the observation deck, is a rest house with a cafe, restaurant and souvenir shop which sells many herbal and aromatic products. There is also a "Rose Symphony Garden", where visitors can enjoy viewing different varieties of roses during their blooming seasons while listening to music.

For hikers who would rather skip the garden, the top station and observation deck can be hiked to following a 30 minute trail that bypasses the garden on its east. After reaching the ropeway's top station, the same trail continues on to Mount Maya, one of the peaks of the Rokko mountain chain.

Kobe Harborland is a shopping and entertainment district between JR Kobe Station and the waterfront of Kobe's port area. The district offers a large selection of shops, restaurants, cafes and other amusements, which, together with the romantic evening atmosphere, have made it a popular spot for couples and tourists alike. The most prominent shopping complex in Kobe Harborland is Umie which consists of three parts: Mosaic, South Mall and North Mall.

Mosaic stretches along the waterfront and offers a wide selection of restaurants. Many of the eateries overlook the harbor with views of Kobe Port Tower and the Kobe Maritime Museum across the water, which are especially nice in the evenings when they are illuminated. At the southern end of Mosaic stand a Ferris wheel and the Anpanman Museum, a museum dedicated to the popular manga and anime series about the bread-headed superhero. The South Mall and North Mall are enclosed shopping malls featuring a department store and more various smaller shops.

More shopping and dining opportunities are found in many of the district's other buildings, which are connected with each other by a series of underground and surface walking paths, promenades and a waterfront boardwalk. One of the main streets that leads through the center of Kobe Harborland, the Gaslight Street, is lit up in the evenings by old-fashioned gas street lamps and electric lights.

Other attractions in the district include the Renga Soko, a small collection of 19th-century brick warehouses which remain from a former dockyard that used to cover the waterfront. The low brick buildings have been renovated and are now occupied by a restaurant, shops and an event space. In addition, a Manyo Club hot spring is located on the top floors of the district's Puromena skyscaper. The 24 hour facility offers nice views over the city from some of its baths.

Kitano-cho is a city district at the foot of the Rokko mountain range where many foreign merchants and diplomats settled after the Port of Kobe was opened to foreign trade in the second half of the 19th century. More than a dozen of the former mansions, known as Ijinkan, remain in the area and are open to the public as museums.

Most of the houses charge an admission fee between 550 to 750 yen, while combination tickets are available to see multiple houses. The entire district is pleasant to walk through and offers a variety of cafes, restaurants and boutiques, making it a favorite among young Japanese couples.

Nankinmachi is a compact Chinatown in central Kobe and a center of the Chinese community in the Kansai Region. The area was developed by Chinese merchants who settled near Kobe Port after the port was opened to foreign trade in 1868. As the Chinatown developed, it became known as Nankinmachi after Nanjing, the former Chinese capital.

Nankinmachi is a popular tourist attraction and shopping and dining district. Two main streets run through the district, meeting each other at a small plaza in the center. They are packed with shops, restaurants and food stands that sell popular items such as steamed buns (manju), ramen, tapioca drinks and various other Chinese dishes, many of which have been Japanized to a certain degree.

Arima Onsen is a famous hot spring town within the city limits of Kobe, but on the opposite side of Mount Rokko from the city center. The town lies in a natural mountain setting, yet is close enough for Kobe and Osaka residents as an easy and popular day trip or weekend getaway.

Although Arima Onsen has a modern look today and is pretty built up, one can still find several narrow lanes and wooden buildings when strolling around the center of town. Due to its compact size, the small town can be explored entirely on foot, and there are several hot spring sources, nice temples and shrines and a small hot spring museum (200 yen) to be discovered.

With a history of over one thousand years, Arima Onsen is considered one of Japan's oldest hot spring resorts and has often stood at or near the top of onsen rankings for Western Japan. The town has two types of hot spring waters which spring up at various sources around town: the Kinsen ("gold water") is colored brown with iron deposits and is said to be good for skin ailments and muscle pain, while the clear Ginsen ("silver water") contains radium and carbonate and is said to cure various muscle and joint ailments.

Visitors to Arima Onsen can enjoy hot spring bathing at two public bath houses or at the town's many ryokan. Several ryokan open their baths also to non-staying visitors during the day. The admission fee for a daytrip visit to a bath typically ranges between 500 and 2500 yen.

Kobe's Nada (灘) district is Japan's top sake producing region. It has long been famous for its sake due to the availability of high quality rice, suitable water and favorable weather conditions in the area. Its proximity to Kobe Port and Osaka has also facilitated physical distribution since olden times.

Many sake breweries operate in the Nada district, which stretches approximately three kilometers east to west. Some open stores and/or exhibition rooms to the public and allow guests to taste their sake. A couple of them also maintain a museum introducing the process of sake brewing.

The Akashi Kaikyo Bridge is, with a length of almost four kilometers, the world's longest suspension bridge. Opened in 1998, it spans the Akashi Strait (Akashi Kaikyo) between Kobe and Awaji Island and is part of the Kobe-Awaji-Naruto Expressway, one of three expressways which connect Honshu with Shikoku.

The Bridge Exhibition Center at the foot of the Kobe side of the bridge provides well-presented information about the planning and construction of the bridge and about other suspension bridges around the world, although the detailed explanations are available in Japanese only.

The Maiko Marine Promenade consists of observatory hallways under the bridge's platform, about 50 meters above the water. Accessed by elevator from the base of the bridge (Kobe side), the hallways offer interesting views of the bridge's interior, the Akashi Strait and Osaka Bay.

Informacion Adicional
"Confirmation will be received at time of booking"
"Wheelchair accessible"
"Stroller accessible"
"Near public transportation"
"Infant seats available"
"Most travelers can participate"
"This is a private tour/activity. Only your group will participate"

Duração: 8 To 10 Hours
Ponto de partida: Traveler pickup is offered
***This is a door-to-door service. Other than hotels, ryokans, and ports listed above, we pick up and drop off all guests at other types of accommodation like AirBNB, Train Stations or their desired destinations within the traveled city.
***Pick up and drop off time could be arranged according to your convenience.
***Extra Charge will be applied for Kansai International Airport (KIX) Transfers.