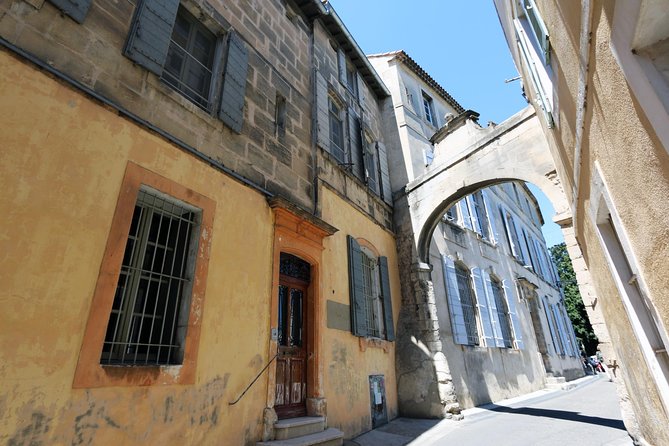 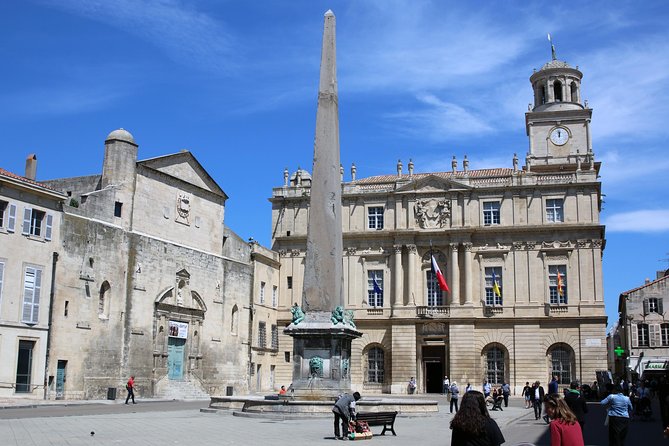 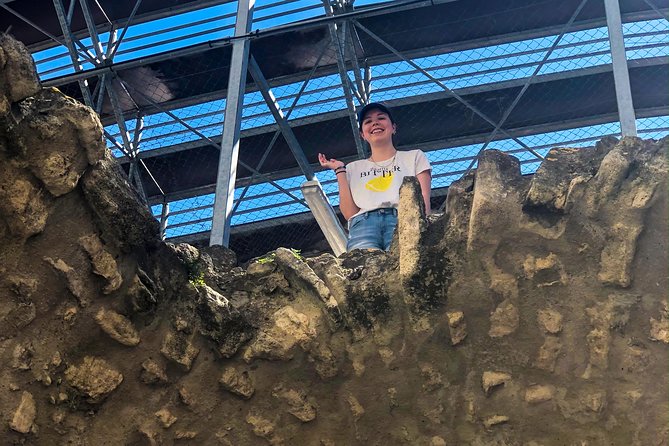 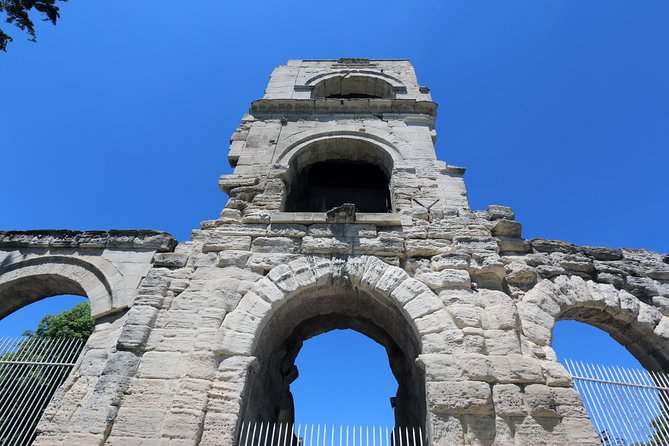 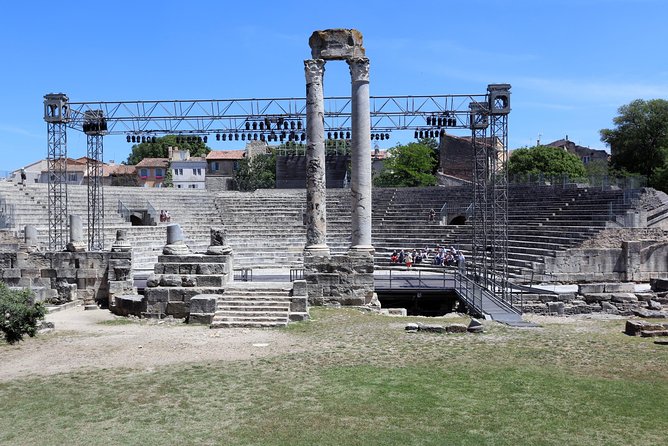 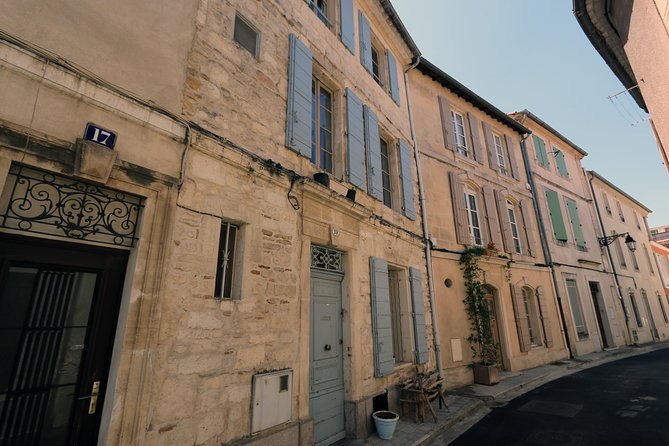 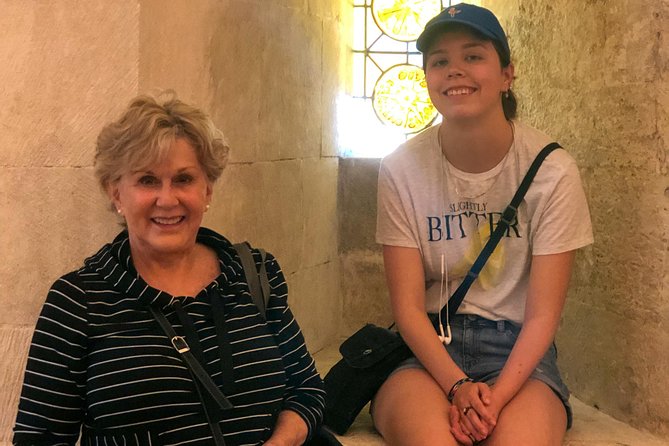 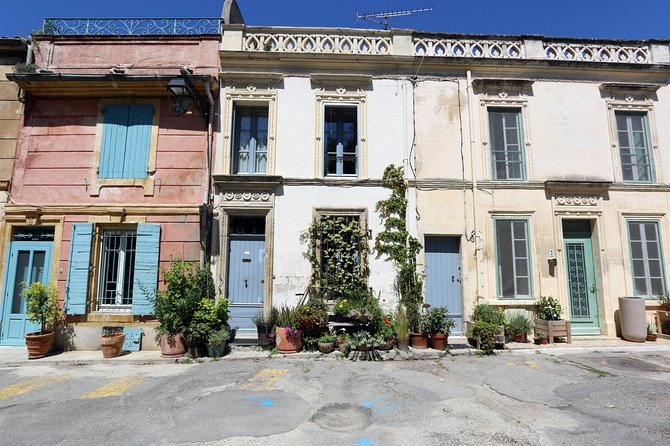 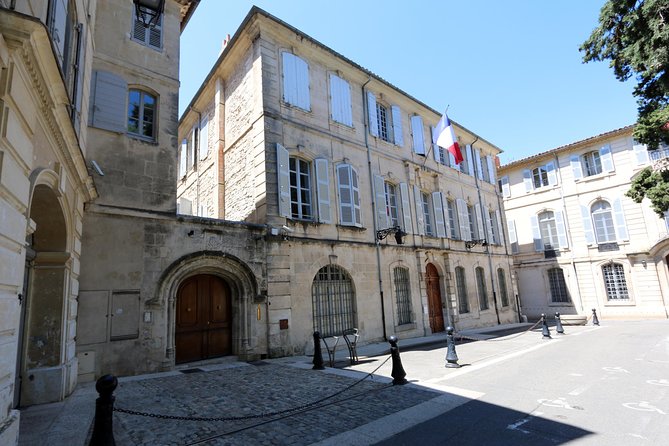 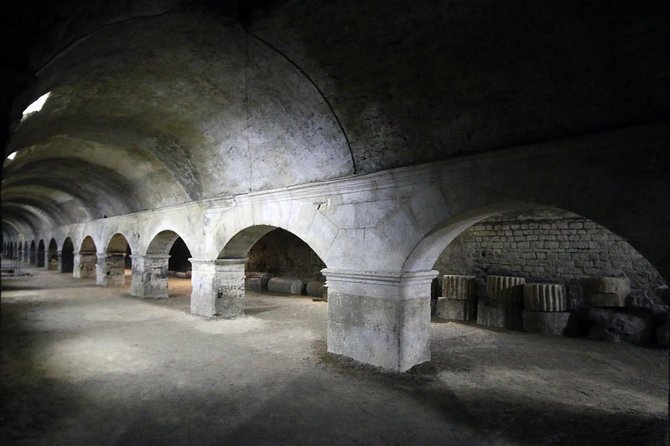 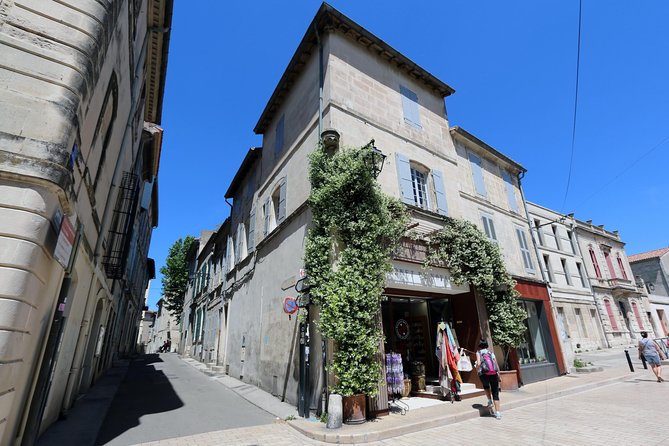 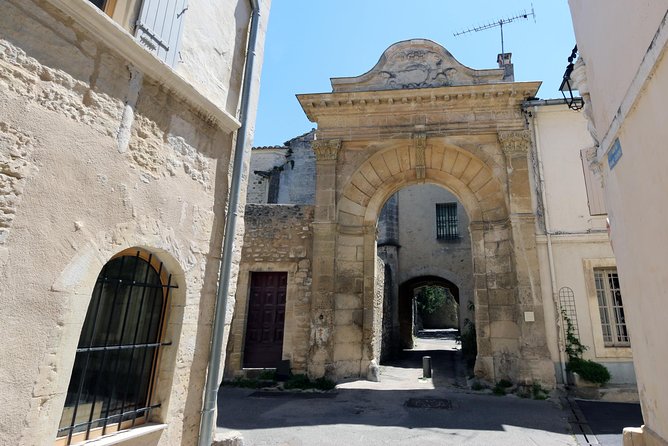 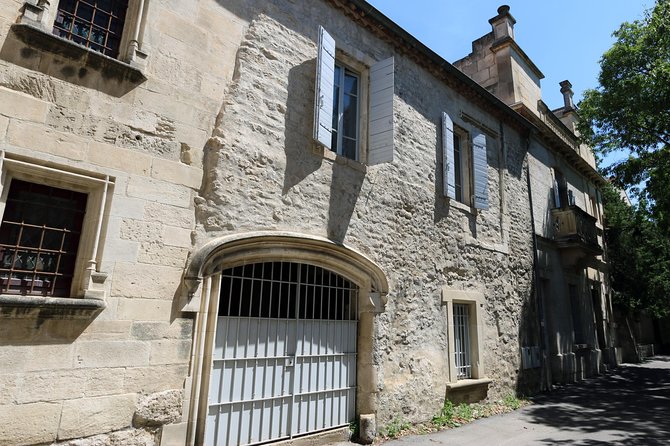 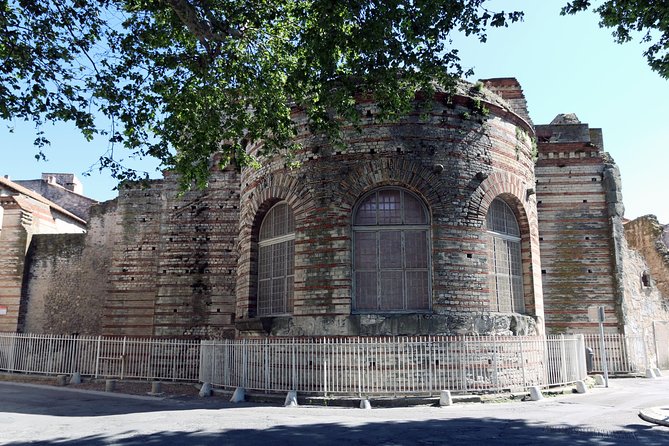 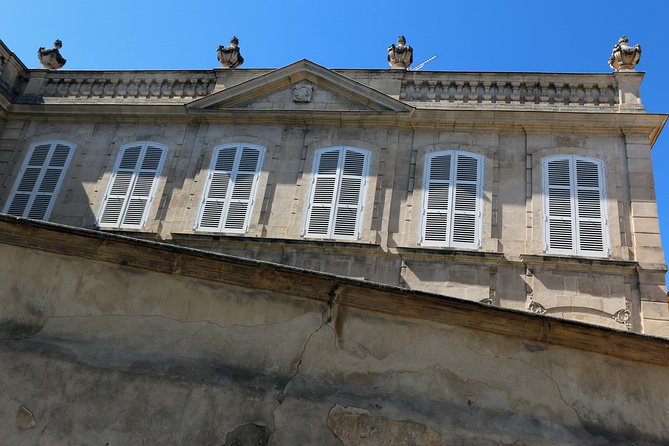 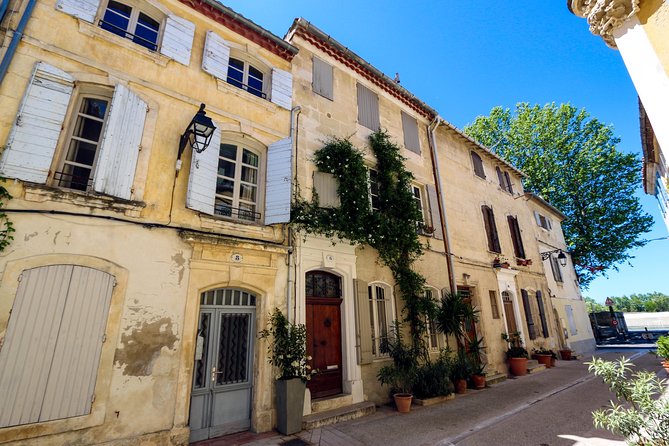 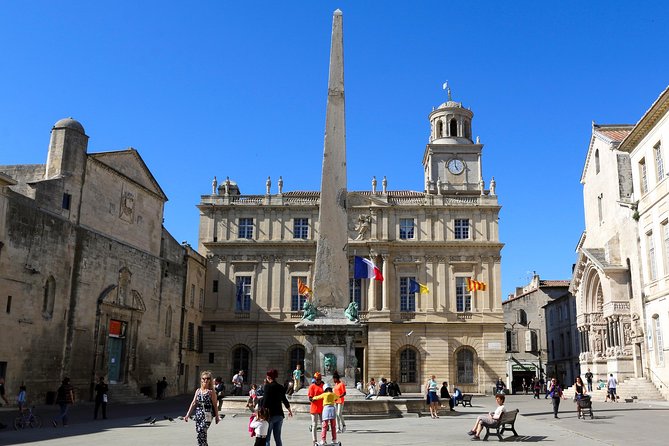 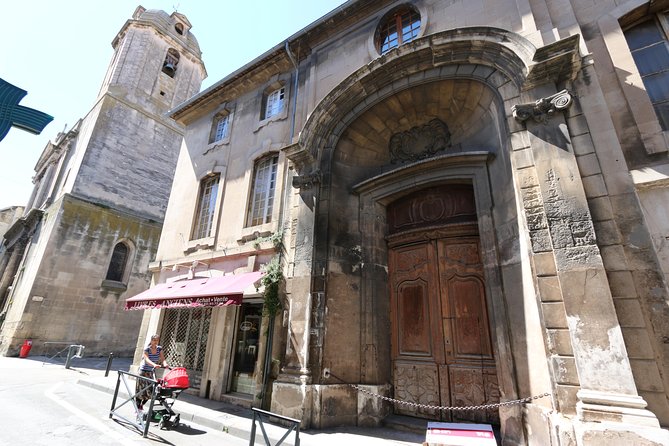 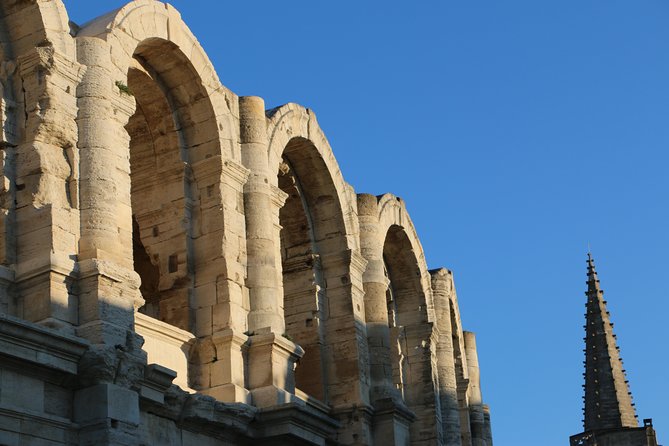 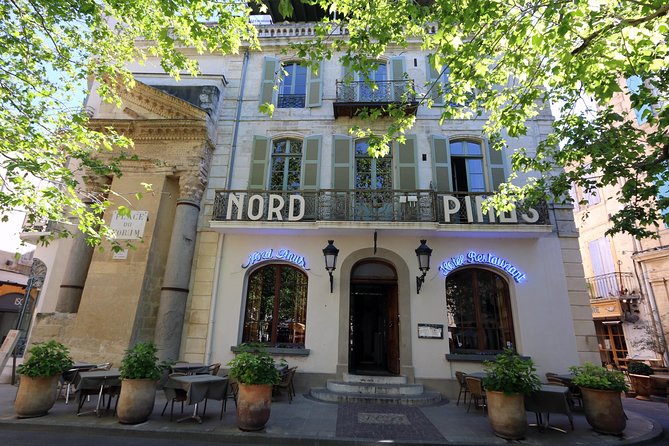 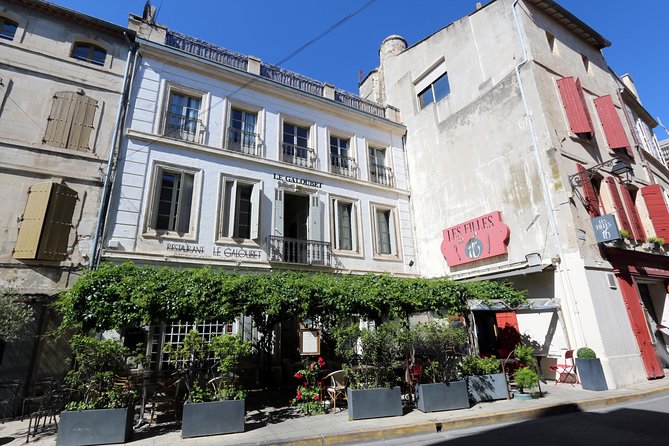 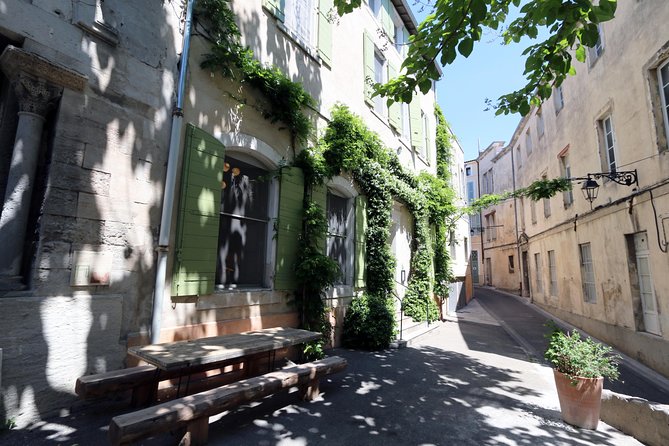 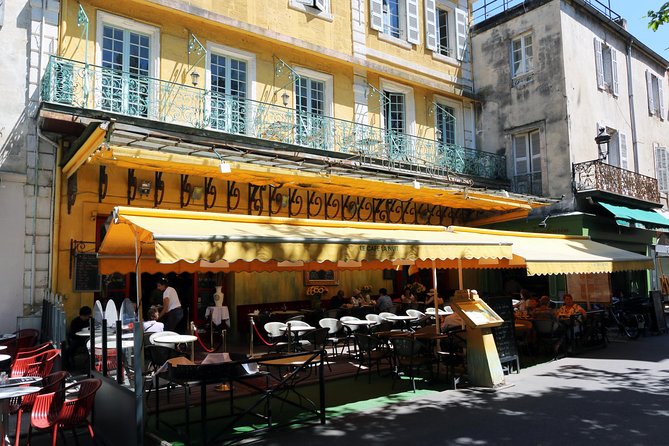 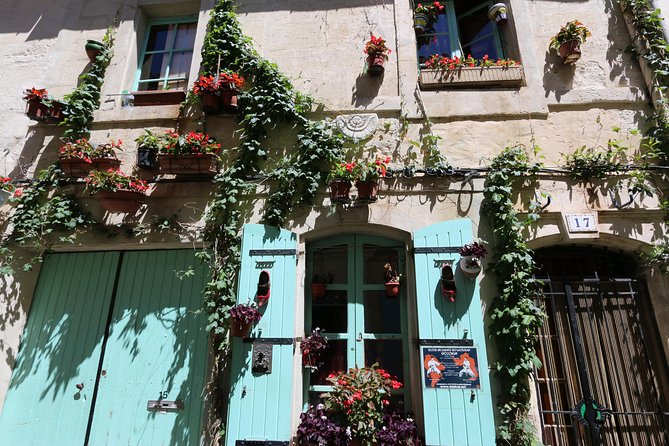 See the iconic sights of Arles - this picturesque town steeped in history dating back to a Greek settlement. Arles one of the most important cities of the Roman colony founded by Julius Caesar in 46 BC. Classical town with preserved ruins - the Amphithéâtre d'Arènes, Cloisters of Saint-Trophime, the Roman Theatre and Thermes de Constantin & Musée Réattu. Arles has a pleasant Provençal ambience, leafy public squares and slow-paced lifestyle.

Wander & discover the old town of Arles Visit the Théâtre antique d’Arles coupled with a guided visit of Amphithéâtre d’Arènes. Enjoy the elegant surroundings of the towns numerous squares, historic buildings and architecture of Arles. Visit the terraces and cafe that inspired Van Gogh. Experience the bustling vibe & follow the Van Gogh trail to see the scenes of some of his paintings.

The Roman Theatre of Arles, declared an UNESCO World Heritage Site in 1981, preceded its famous neighbour the amphitheatre by a century, and is less well preserved. Constructed at the end of the 1st century BC, it dates from the first phase of urbanisation of the Roman colony founded by Caesar in 46 BC. It was built on the L'Hauture hill and was part of the Roman grid system, on the decumanus (East-West road). Fortified in the Middle Ages and lost to encroaching construction work; its material was often reused for neighbouring buildings. Even the original function of the monument is unknown.

This function was rediscovered in the late 17th century and its origin was confirmed over the following centuries thanks to a number of archaeological finds excavated from the ground, including the famous 'Venus of Arles'. It was not until the 19th century that the site was completely cleared.

The amphitheatre is the most important monument of the former Roman colony that we should admire, some two thousand years after its construction. Its architecture is entirely designed in relation to its vocation of place to great shows, hosting a large audience. In their initial rise, the bleachers could receive approximately 21 000 viewers, streams were cleverly organized by a network of doors, galleries and stairs, on several floors.Become at the beginning of the middle ages a city close and fortified, the building was cleared only in XIX century. He himself then for part, its original function, including bullfighting, which earned him his current common appellation of "arenas".It is today the monument of the most visited city, bringing the image of Arles in the world.With a major axis of 136 meters in length and a minor axis of 107 meters, the amphitheatre of Arles is slightly larger than that of Nîmes and the 20th ranked among those of the Roman world. It has a shape of an ellipse. The façade includes two levels of sixty semicircular arches, separated by the abutments, massive rectangular section. A wider opening points out the ends of the two axes of the monument. The main entrance was not North as today, but the West where we can see the remains of a staircase overlooking the city.The cavea, space reserved for spectators, included 34 stands, divided into four series: the maeniana, where viewers were divided according to their social status. It is estimated the initial capacity of the monument to some 21,000 people.

Informacion Adicional
"Confirmation will be received at time of booking"
"Not wheelchair accessible"
"Stroller accessible"
"Service animals allowed"
"Near public transportation"
"Minimum Numbers - we reserve the right on some occasions, to combine more than one booking, but guarantee never more than two groups & never more than eight persons per tour."
"Most travelers can participate"
"IMPORTANT Health & Safety: Your health is our top priority, and we have put special measures in place to keep all guests safe both during and after your activity. Stringent Cleaning - We’ve increased the frequency of disinfecting surfaces and high traffic areas between each tour, and in particular our hired vehicles and hand sanitizer will be available to all of our guests. Social Distancing - Guests will stay at a safe 6-foot distance during all points of the tour. We also ensure that all staff members will be wearing the necessary PPE, if required to do so. The driver of a hired mini-bus will wear a mask as will our driver/guide whilst in the vehicle together. We recommend our guests to do likewise. Wellness Checks - Employees receive daily wellness checks to ensure they are healthy and symptom-free. If you or anyone in your group is experiencing symptoms, we will work directly with you to cancel or reschedule your tour."
"This is a private tour/activity. Only your group will participate"
"Face masks required for travelers in public areas"
"Face masks required for guides in public areas"
"Face masks provided for travelers"
"Hand sanitizer available to travelers and staff"
"Social distancing enforced throughout experience"
"Regularly sanitized high-traffic areas"
"Gear/equipment sanitized between use"
"Transportation vehicles regularly sanitized"
"Guides required to regularly wash hands"
"Regular temperature checks for staff"
"Please see special note regarding our full Health & Safety policy"