Private Transfer From Cruise Terminal Of Ravenna To Bologna Airport 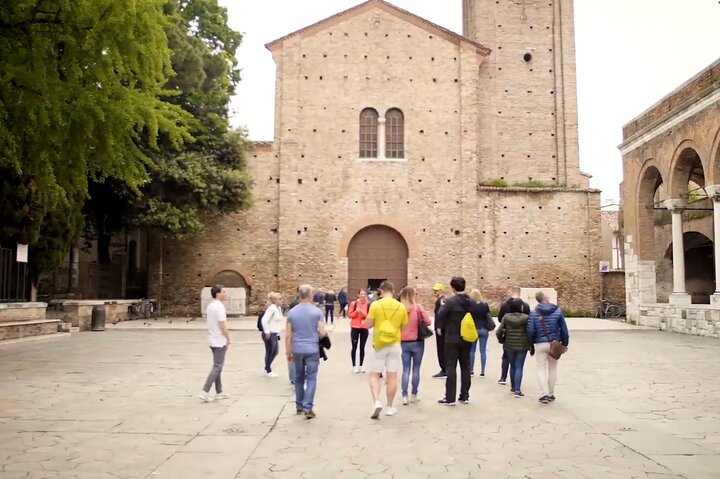 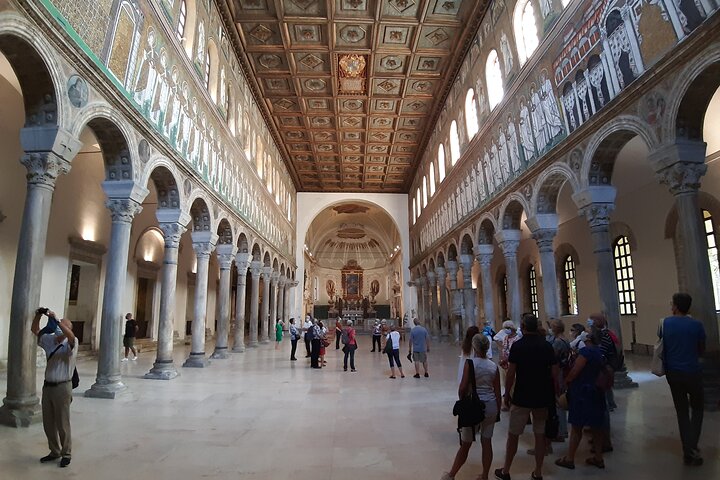 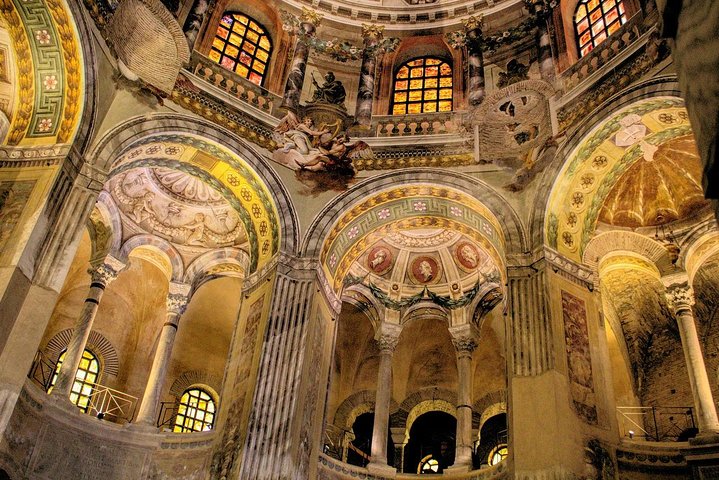 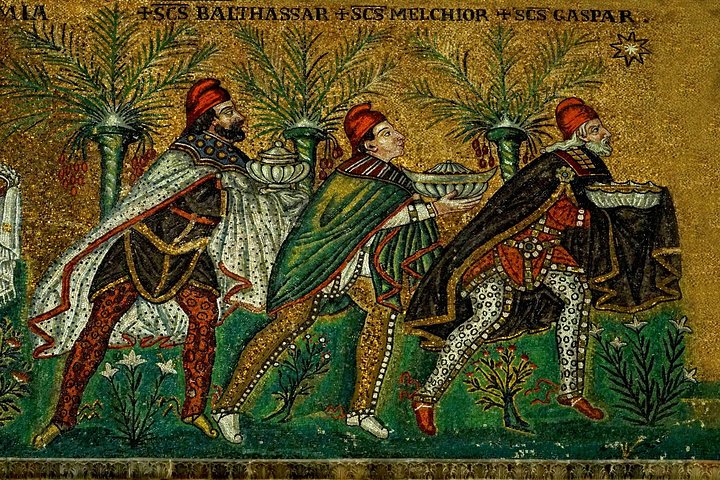 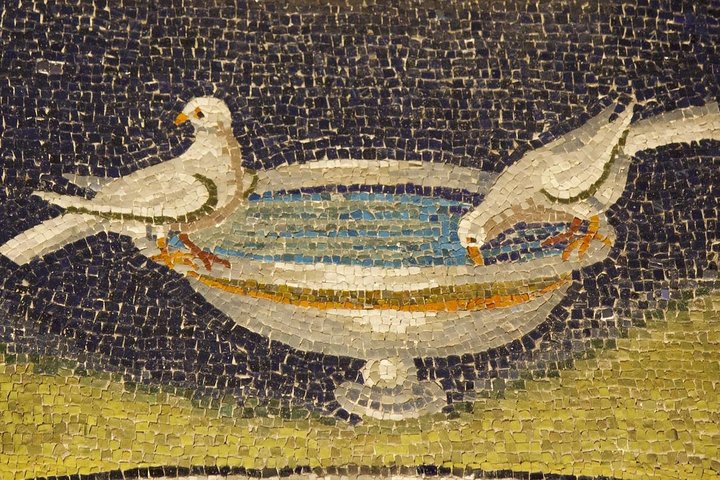 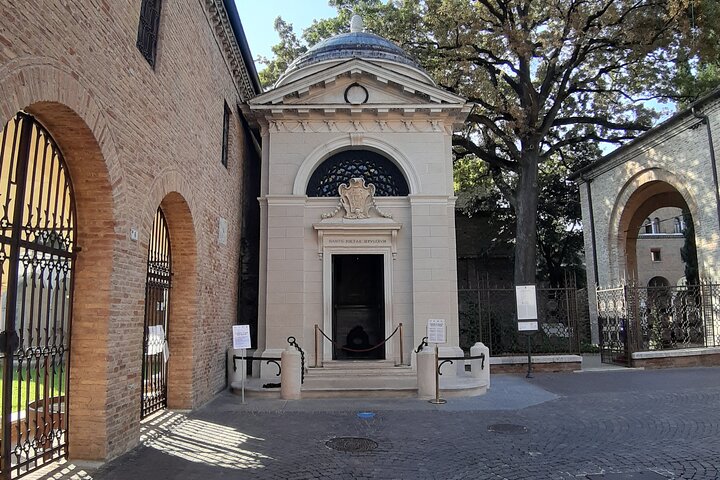 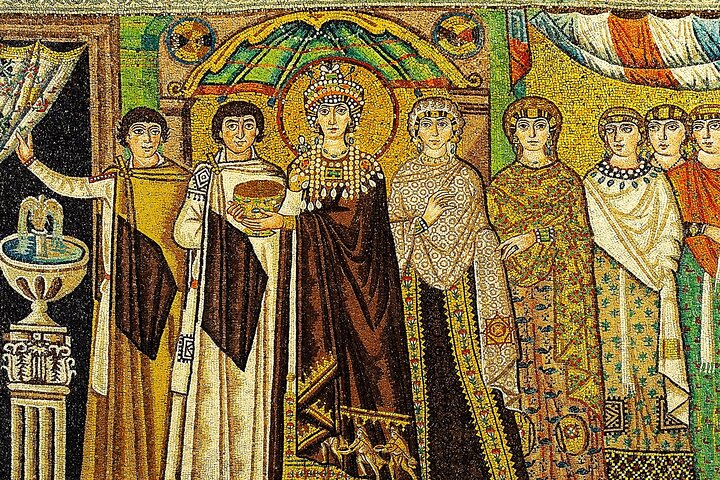 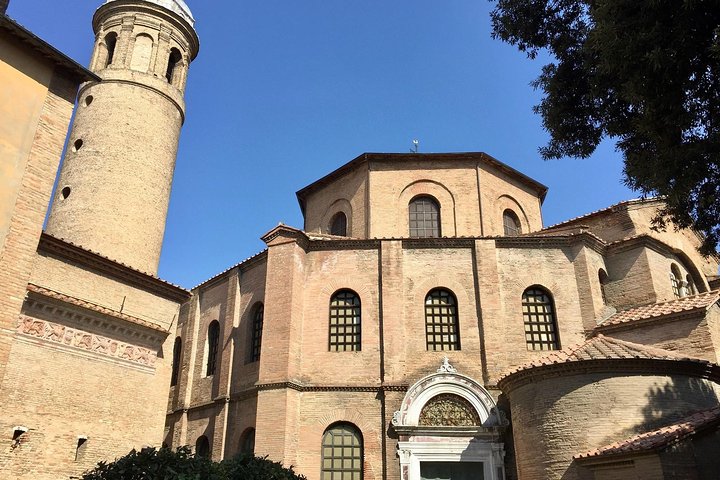 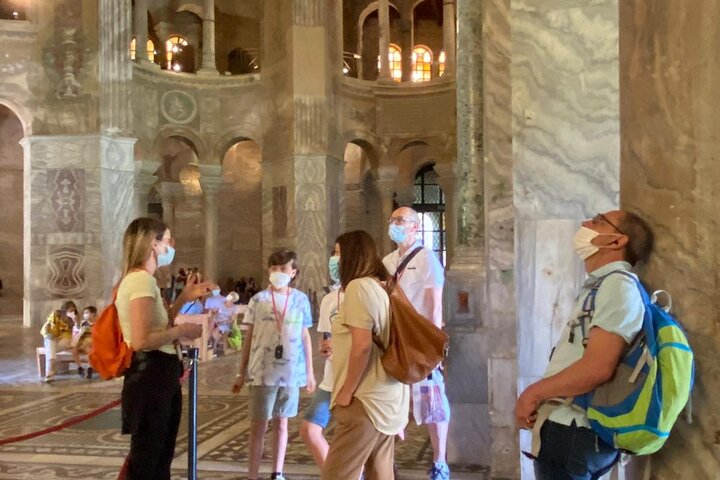 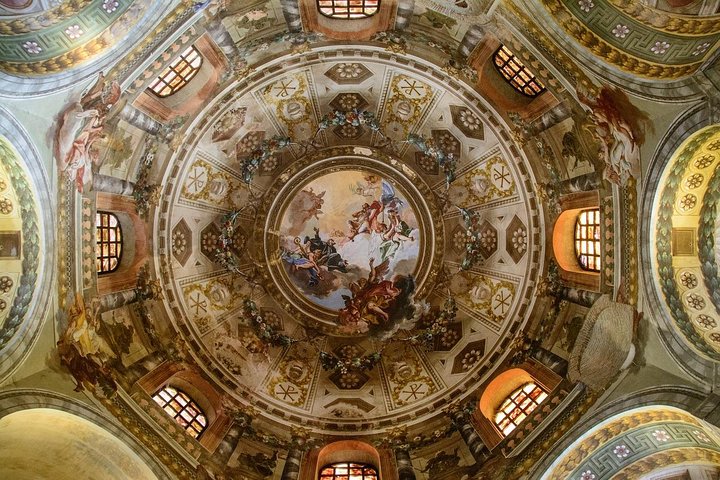 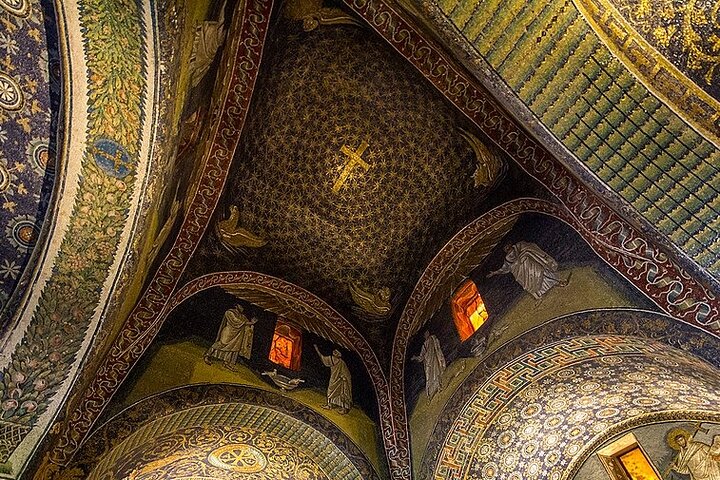 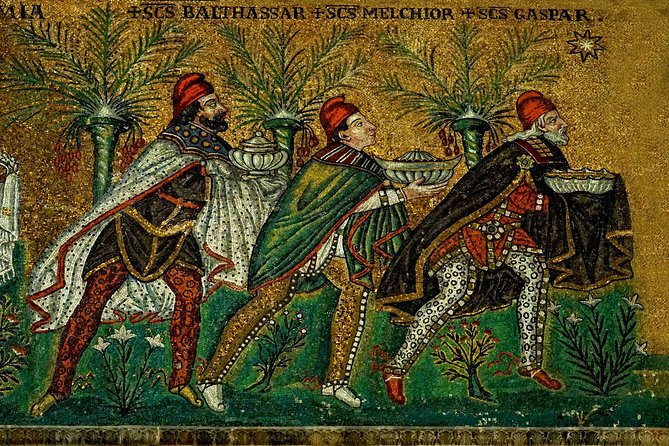 From the Cruise Terminal of Ravenna to the Ravenna city center for a 3hrs tour.

In his tour we are going to visit 5 stunnig UNESCO monuments of Ravenna, which feature sparkling and precious mosaics from the early Christianity. I will lead you through their wonder, telling you about the characters depicted, the symbols, and the religious politics behind them.
I'll let you discover and delve into the unexpected atmosphere. The radiance and colours of the ancient mosaics will allow you to feel how worshippers felt centuries ago.

PLEASE NOTE: this tour lasts about 4hrs, including the time for the roundtrip from the port. If you want to have your lunch in the city center, it lasts 1/2 hrs more.

My driver will pick you up at the Cruise terminal Porto Corsini and he brings you to the Ravenna city center, where I'll be waiting for you.

A walk in the city center and stop at the tomb of Dante Alighieri, the great poet, best known for the monumental epic poem the Divine Comedy.

Built at the beginning of the 5th century by Archbishop Peter II, as a private oratory for the Catholic bishops. It's a UNESCO site.

Its inner decorations are so astounding that even Carl Gustav Jung, one of the fathers of Psychoanalysis, was struck by their magic, so much so that he described his visit as a wonderful "hallucination".

as soon as you enter the building, you're amazed by its mosaic decorations, enhanced by the golden light that pours through the tiny alabaster windows. A UNESCO site.

A UNESCO monument which stands out for the magnificence of its architecture and decorations.

My driver will bring you to Porto Corsini, at the Cruise Terminal.

Informacion Adicional
"Confirmation will be received within 48 hours of booking, subject to availability"
"Not wheelchair accessible"
"Near public transportation"
"No heart problems or other serious medical conditions"
"Most travelers can participate"
"This is a private tour/activity. Only your group will participate"