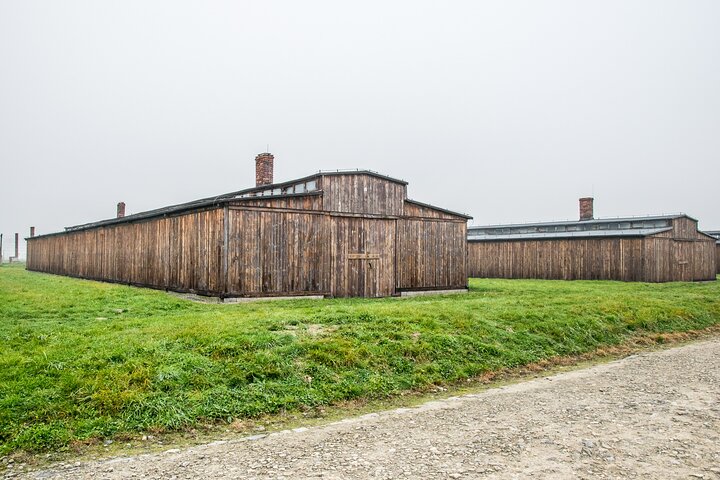 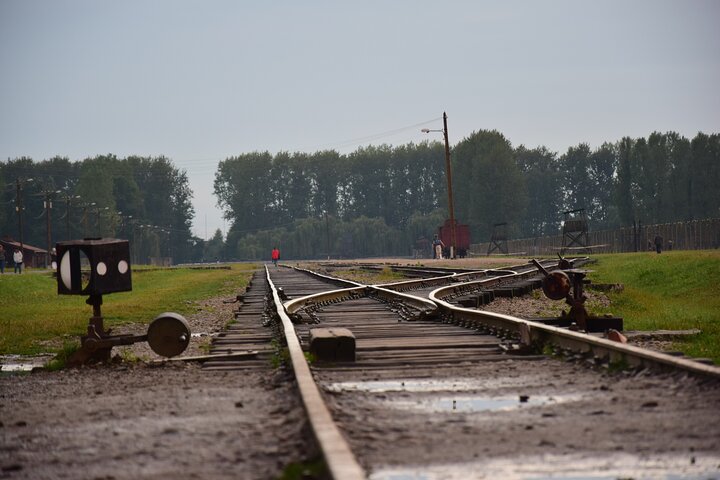 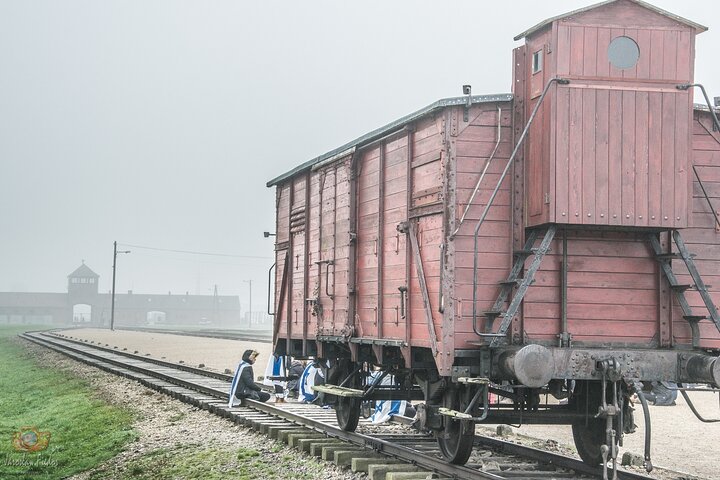 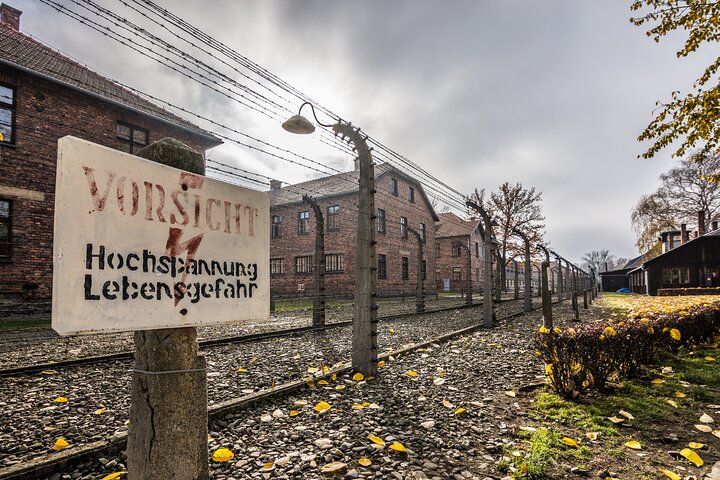 Funded by the Nazi party in 1940, Auschwitz-Birkenau became both a symbol of human suffering and a witness to physical and emotional exhaustion. Learn about history of the largest concentration camp from the Second World War with a professional licensed guide provided by the Auschwitz - Birkenau Museum.

Our host will meet you at the entrance to the museum with pre-booked entrance ticket (in front of the bookshop which is located nearby Auschwitz I Entrance) You will pass security check before entering the museum. First part of visiting the museum takes approximately from 1 hour 20 minutes to 1 hours 50 minutes. Between first and second part there is 10-15 minutes break (we recommend to have packed lunch with you). After that, take the bus for the second part: Auschwitz II Birkenau, where you will spend around 60 minutes with the same guide.

Visit Auschwitz Birkenau (1940-1945) concentration camp – known worldwide as a symbol of Nazi genocide and terror. It was the biggest Nazi concentration camp during World War II – a place of death for over millions of people, mostly Jews. After the war, Polish authorities transformed the camp into a museum in order to honor the memory of the Holocaust victims.

Traveler pickup is offered
Meet at the entrance to the Auschwitz I Museum with your voucher. Please arrive at least 10 minutes before the tour starts.