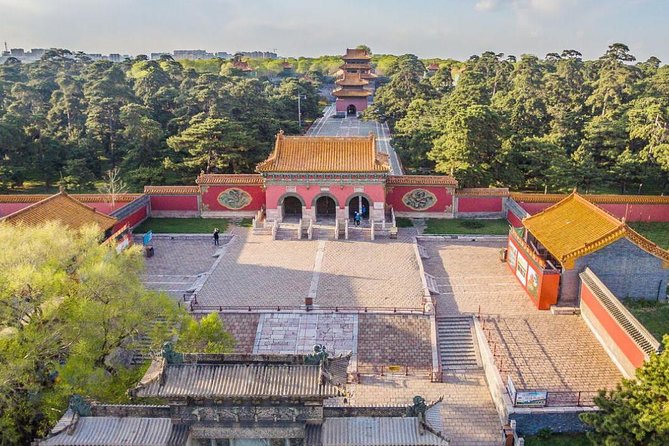 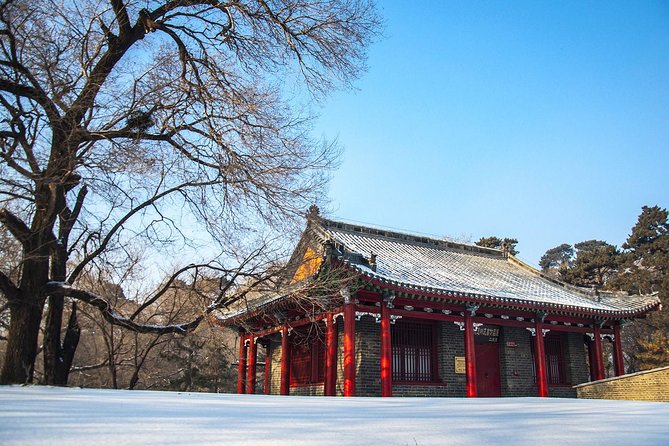 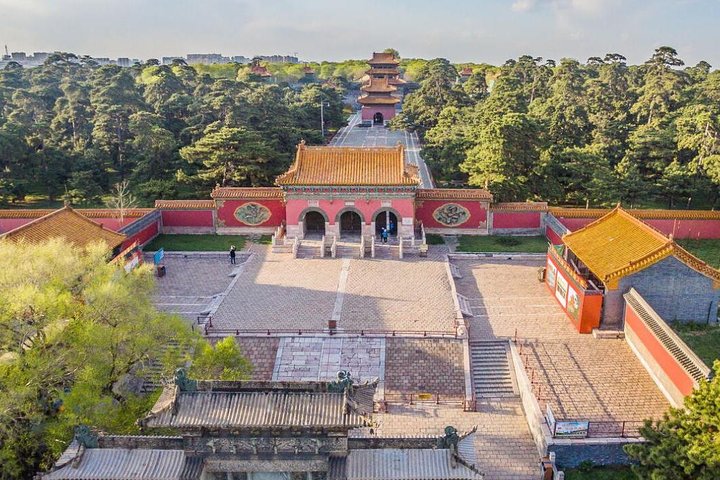 Shenyang has many cultural heritages and is therefore given the title “the birthplace of one dynasty and the imperial capital during the reign of two emperors”. It has three world cultural heritages: Shenyang Imperial Palace (Gu Gong), Shenyang Zhaoling Mausoleum and Fuling Tomb of the Qing Dynasty,Xinle Archaeological Site,Xibe Family Temple,Four Pagodas and Seven Temples of the Ming and Qing Dynasties, Former Residence of Zhang Zuolin and Zhang Xueliang,and more than 1,500 historical and cultural heritages.Shenyang is one of the first famous historical and cultural cities in China.

Morning at 9:40 o'clock, your guide will meet you at your Shenyang hotel lobby

Starting from Shenyang Imperial Palace (Gu Gong),which is of great historic and artistic significance and second only to Forbidden City in Beijing in the extent of its preservation Fuling Tomb and Shenyang Zhaoling Mausoleum are two other famous imerial structures of Qing Dynasty you will spend 2-3 hours there

ThenShenyang Zhaoling Mausoleum ,It is the mausoleum of Huang Taiji (Emperor Taizong) of the Qing Dynasty (1644-1911) and his queen Bo'erjijite. Huang Taiji was the eighth son of Nurhachi, a great leader who established the Later Jin State and laid the foundation of the Qing Dynasty. He was an outstanding politician and strategist of Manchu, like his father. As the tomb lies to the north of Shenyang City, it is usually called Beiling (North Tomb). Its total area is 4,500,000 square meters (1,112 acres). you will spend 1-1.5 hours there

At last you will be transfered back to your Shenyang hotel.

Informacion Adicional
"Confirmation will be received at time of booking"
"Not wheelchair accessible"
"Children must be accompanied by an adult"
"A current valid passport is required on the day of travel"
"Please wear walking shoes, most of time is walking visit."
"This is a private tour/activity. Only your group will participate"