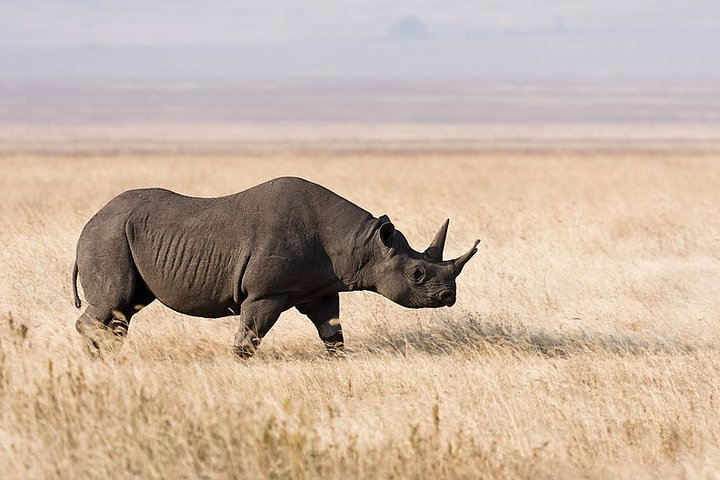 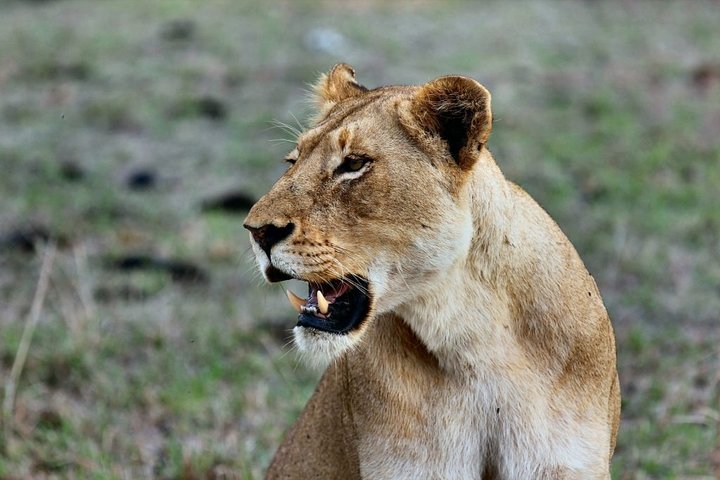 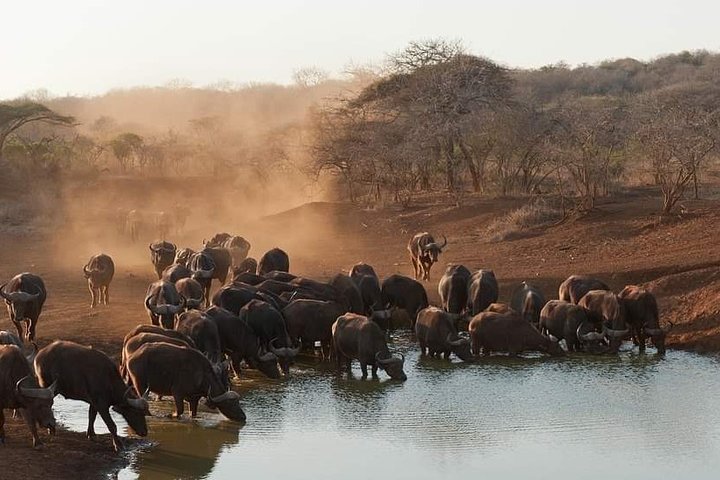 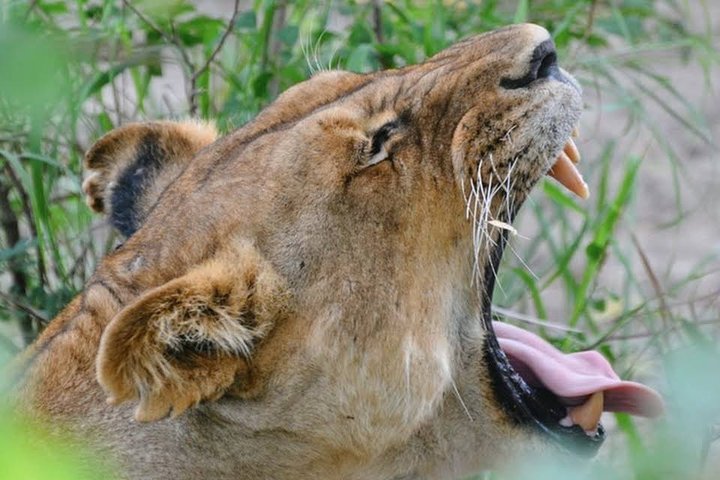 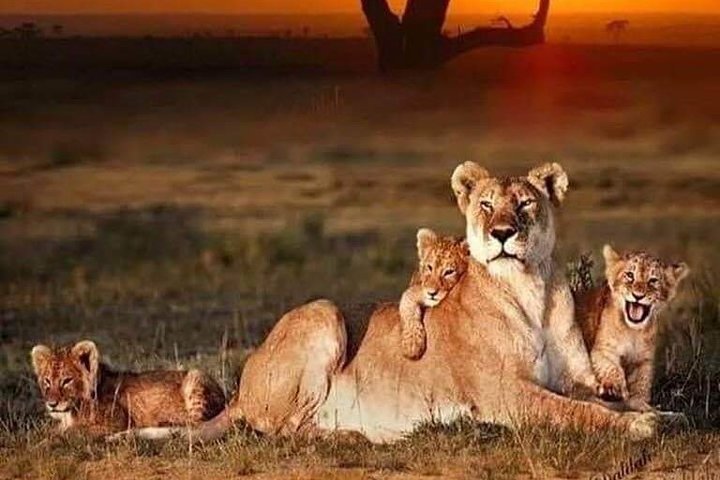 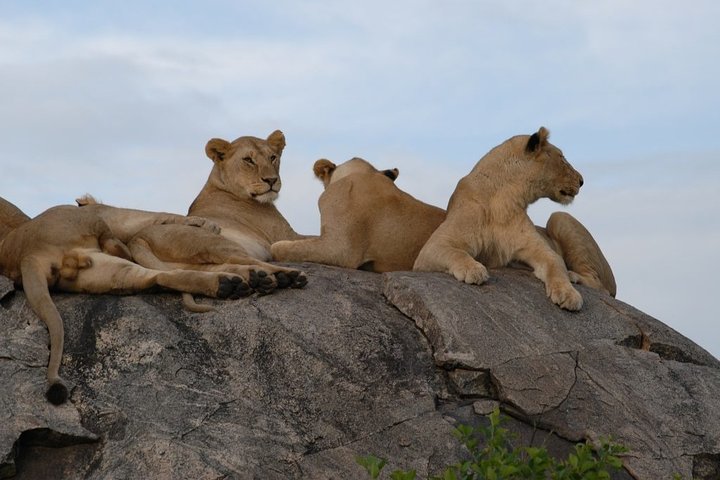 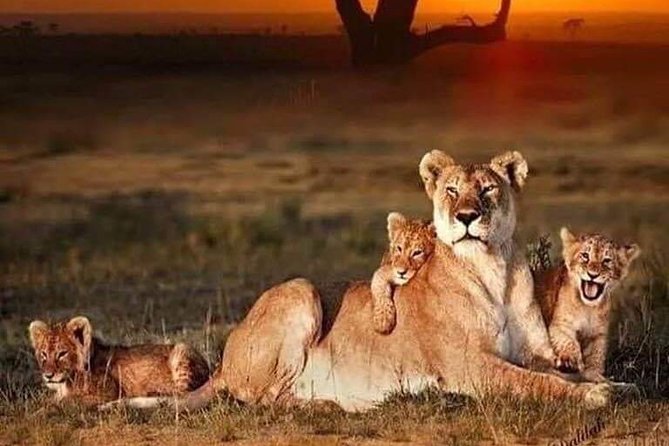 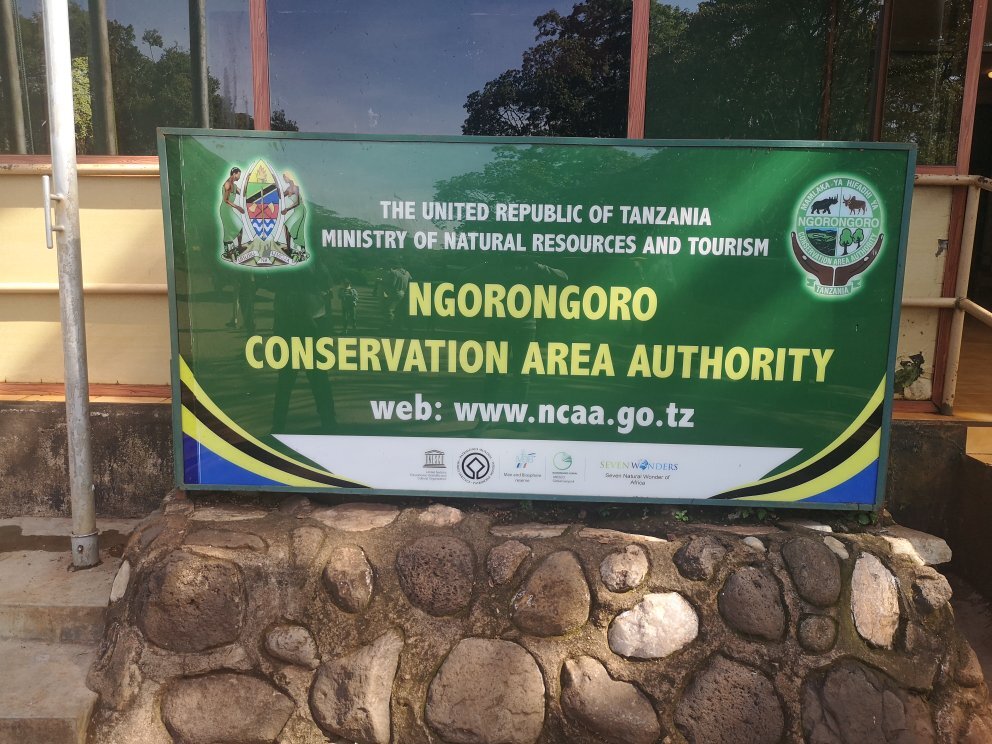 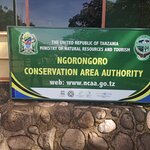 Ngorongoro Crater is the home of the endangered species of Black Rhino. At the Crater, travelers can spot all the Big 5 animals in the crater rim. The crater has a river, several swamps, a soda lake with a great concentration of flamingos, a forest and open plains. It's also famous for its elephants which, are the largest in the world and have huge tusks. At the Crater, travelers will spot all the Big 5 animals. Lions, Leopards, Elephants, Buffalo's, Rhino. Ngorongoro Crater is truly a Wonder of the Natural World. You will reach Ngorongoro in time for a sundowner.

The Ngorongoro Crater and surrounding highlands together form one of Africa’s most beautiful regions. Volcanic craters form stunning backdrops to some of the most fertile and richest grazing grounds in Africa. The most famous such crater is without question the Ngorongoro Crater, the world’s largest intact volcanic caldera and home to the highest density of big game in Africa, including all the big five and plenty of predators. The Ngorongoro is justifiably one of the continent’s most famous safari destinations.