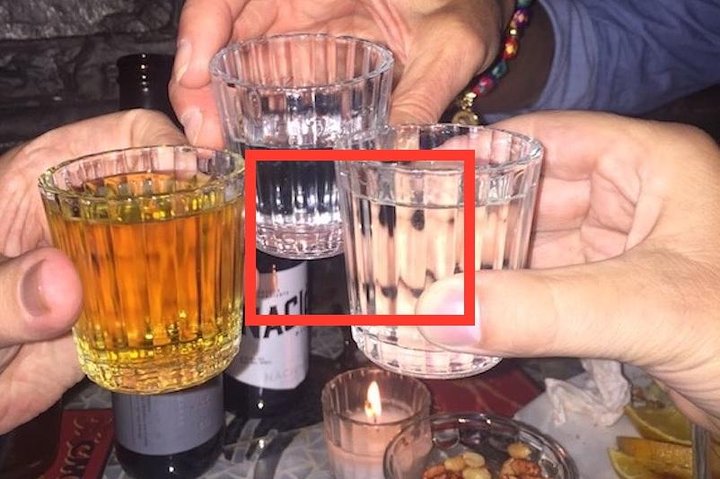 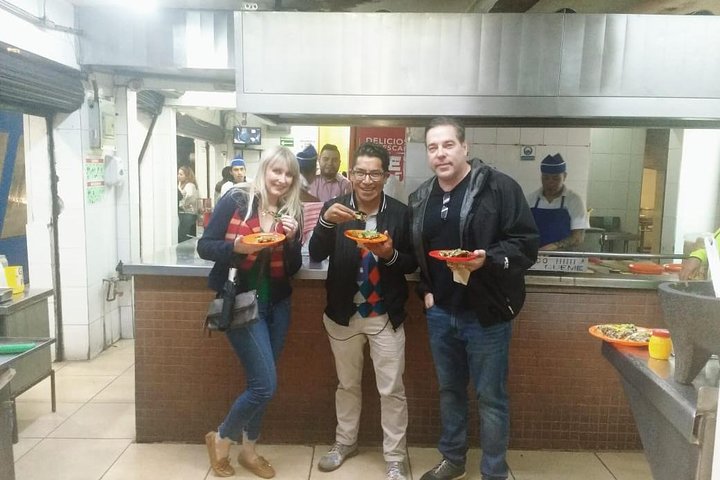 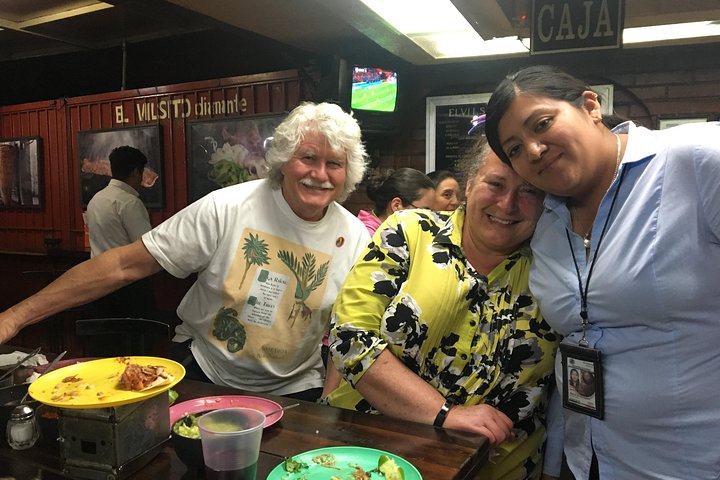 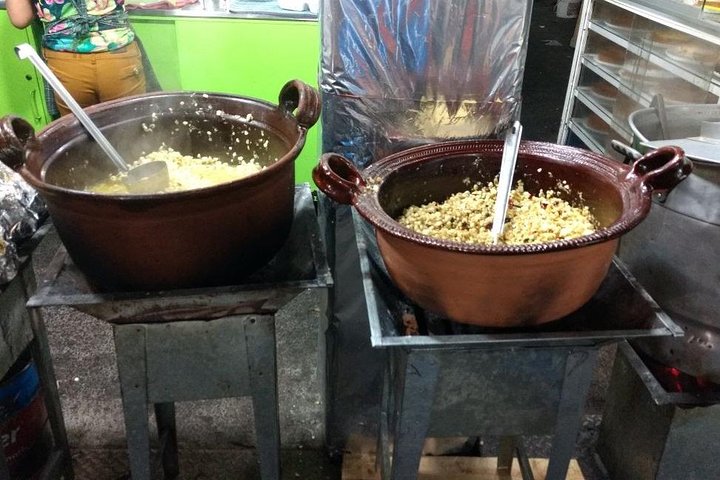 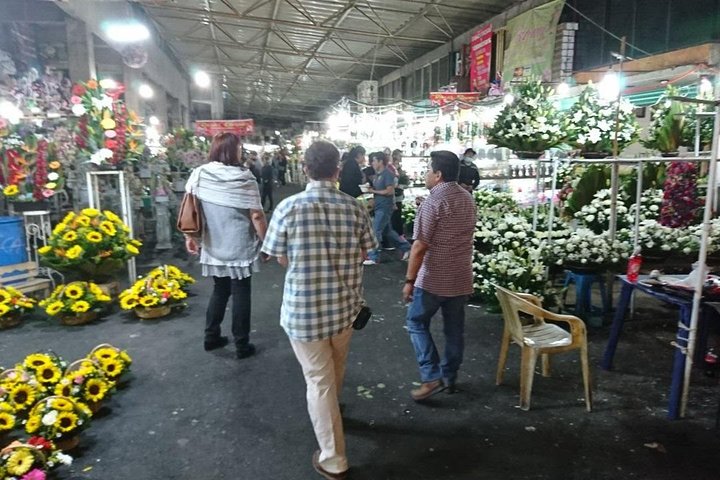 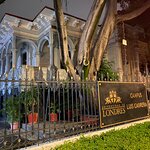 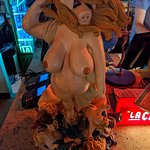 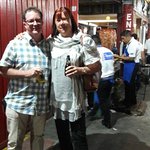 This 4-hour private tour will take you to visit the of main neighborhoods of the city. The aim of the tour is to show you the wide variety of Mexican food and several typical beverages. For example, you will try some craft beer and Mezcal, which recently became a very famous alcoholic beverage. You'll also taste delicious tacos which are the worldwide known food of Mexico. This is the opportunity to taste some tasty dishes with the help of a professional guide and private transport.

Today, the area is part of the extensive extension of downtown Mexico City, just southeast of the Historic Center. In the past, this area was located at the eastern end of the Aztec island-city Mexico-Tenochtitlan, facing the Lake of Xochimilco. The area was full of artificial islands called chinampas for agriculture and service ports to the thousands of canoes and boats that passed by on their way to the markets of the city, especially the main market of Tlatelolco. The exchange traffic decreased after the Conquest of Mexico, but it continued to be very important. However, during the colonial period, the lake and chinampas areas slowly dried up. For the nineteenth century, the area only had channels, with the main Canal de la Viga, limiting river traffic. By the middle of the 20th century, these would also dry up and be refilled. The traffic was then focused on other main streets built there.4 Throughout the history of the area there have been various markets and markets here.8 The market was established along with others such as the Sonora Market to modernize the markets on the east side of the city in the 50s.4 7 The market of Jamaica was inaugurated on September 23, 1957, and together with the Sonora Market, it was the first to offer parking for cars.8

The area that currently occupies was what was known until the late nineteenth century as the Potreros de la Romita, located west of what was the town of La Romita -located at that time on the shores of Mexico City, and originated in a prehispanic town called Aztacalco. Those paddocks were divided by the Calzada de Chapultepec, SA Land Company, whose main shareholder was Walter Orrin, 6 who, in addition to being known for his ideas to improve and renovate Mexico City, owned a famous circus in the country in those years, in which acted the famous English clown Richard Bell, who belonged to the prestigious Jockey Club and was part of the highlights in the Porfirian high society. Since then and until now, the names that lead the streets of the colony are those of the Mexican cities that Cirque Orrín visited during his tours through the interior of the country, deciding to name the streets with the names of the places where more applause He received.

Horário de Início: 7:30 PM
Duração: 4 Hours
Ponto de partida: Traveler pickup is offered
We have coverage in all the places of the city of Mexico, Hotels, Airbnb, All the niches and common places of lodging.