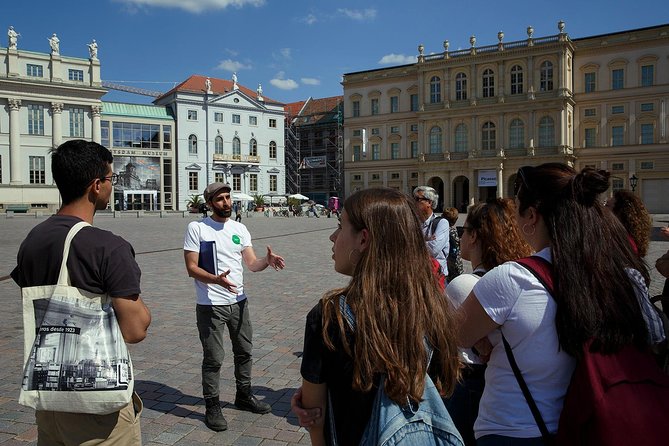 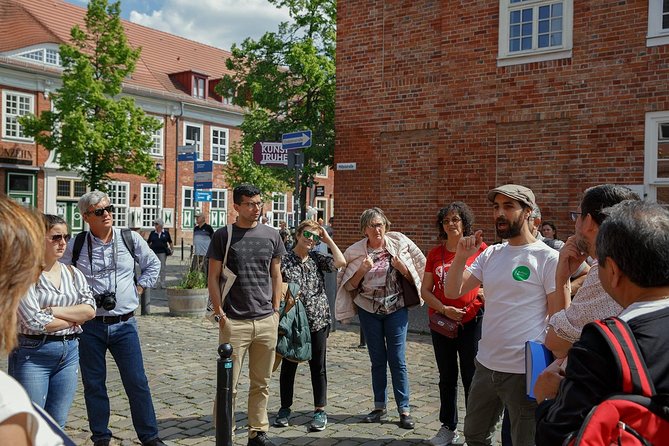 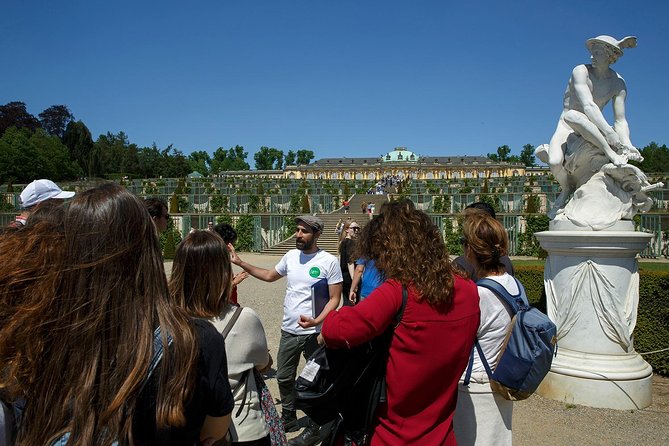 Potsdam, one of the most majestic cities around Germany.

Frederick II, well known as  Frederick the Great, he was a culture lover and arts, establishig a big efford in the city, making gorgeous all the palaces and gardens.

Potsdam is not only a beautiful city, but also a place full of History, nature with many parks and monuments. A special context for families, travellers with specific taste of art, cinema and museums.

A great opportunity to enjoy an outdoor day, discovering the best of german tradition

was the summer palace of Frederick the Great, King of Prussia, in Potsdam, near Berlin. It is often counted among the German rivals of Versailles.

The location and layout of Sanssouci above a vineyard reflected the pre-Romantic ideal of harmony between man and nature, in a landscape ordered by human touch.

is the capital and largest city of the German federal state of Brandenburg. It directly borders the German capital, Berlin, and is part of the Berlin/Brandenburg Metropolitan Region. It is situated on the River Havel some 25 kilometres (16 miles) southwest of Berlin's city centre.

The Protestant Church of Peace is situated in the Marly Gardens on the Green Fence (Am Grünen Gitter) in the palace grounds of Sanssouci Park in Potsdam.

It stands at the western end of Brandenburger Straße, which runs in a straight line up to the Church of St. Peter and St. Paul.

A small and charming neighbourhood in Potsdam, with a very characteristic arquitecture and many restaurants and bars where to have a hot beverage or a nice beer.

became a famous well beyond the boundary of Potsdam in Germany and associated especially with Frederick the Great and his summer palace of Sanssouci.

is a centrally located square in downtown Potsdam which forms the historical center of the city. The square consists of the area around St. Nicholas' Church. Today the term refers in particular to the area directly in front of the church. It is bordered by several prestigious historical buildings.

Informacion Adicional
"Confirmation will be received at time of booking"
"Wheelchair accessible"
"Children must be accompanied by an adult"
"Stroller accessible"
"Near public transportation"
"Transportation is wheelchair accessible"
"Travelers should have a moderate physical fitness level"
"We recommended to wear comfortable shoes, we walk for a long time"
"This tour/activity will have a maximum of 25 travelers"
"Social distancing enforced throughout experience"
"Guides required to regularly wash hands"