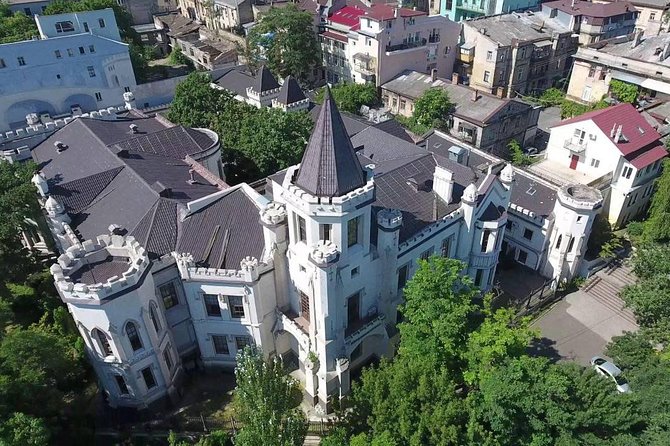 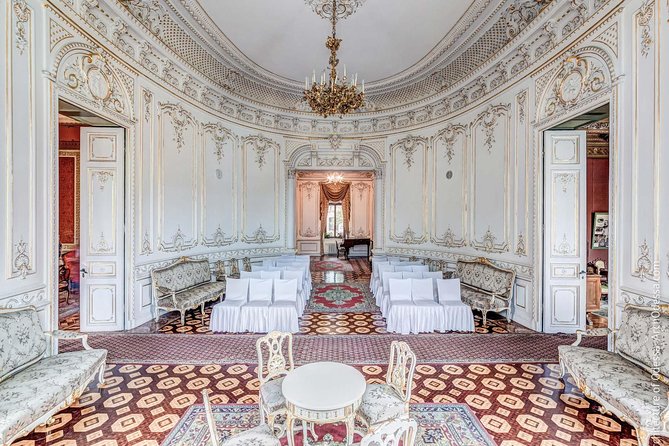 Private Walking Tour of the Palaces of Odessa

Walking tour of Odessa will know you about Palaces of Odessa. Guide will meet you at the your centrally located hotel and will provide the tour about interesting historical facts and architecture and will give you the opportunity to take in the aristocratic atmosphere, feel the respectability of the Odessa Palace era.

Our tour start with know of the famous Vorontsov Palace and hear the story about the spirit of Emperor Paul, which leaves hear. Vorontsov Palace completes the architectural complex of Primorskiy Boulevard. It was build at XIX century as a residence of Mihail Vorontsov a new Russia Governor Count. The complex of over 50 buildings was construct by Italian architect Francesco Boffo, but the most famous stay Palace.

Than, our tour going to the Palace of Tolsoy Family commonly known as  House of Scientist from 1934. It is one of the most vivid architectural monuments in Odessa. First of all, it’s famous that despite advanced age and difficult history, it could keep almost all of its interiors in its original form. The building in Russian classicism style was construct in the city’s center 1830.

The next interesting place what we visit in few minutes is Shah Palace. Constructed in uncharacteristic for Odessa neo-Gothic style, it stands out against other age-old buildings of the city. The intricate building of the Shah palace was constructed in 1852 to a design by the architect, Felix Gonsiorowski, for his compatriot, Polish tycoon, Zenon Brżozowski. It was erected on the site of the proposed military hospital. From 1909 to 1917, this charming building belonged to Persian shah Mohamed Ali who escaped from Iran, hence its name. his marvellous palace combines English Gothic and French Medieval styles and features beautiful windows and impressive towers.

Lastly you can visit the Literature Museum known as the Prince Gagarin's Palace and Museum of Art known as the Palace of the Naryshkin-Potocki family, monuments of early 19th century architecture. Also this tour you can enjoy by car what give you to easy touch the Palaces from your Hotel.

Informacion Adicional
"Confirmation will be received at time of booking, unless booked within 1 day of travel. In this case confirmation will be received as soon as possible, subject to availability"
"Another language speaking guide is on request"
"Not wheelchair accessible"
"Near public transportation"
"Infants must sit on laps"
"Most travelers can participate"
"This is a private tour/activity. Only your group will participate"

Traveler pickup is offered
Traveler's centrally located Hotel or Apartment in Odessa.
Please inform centrally address of your stay in Odessa in your booking with Hotel name, house number and street name.
In case You don't know your pick up location in Odessa we can meet you
in Downtown at the main entrance to the Odessa Opera and Ballet Theater
Ukraine, 65026, Odessa, Lane Tchaikovsky 1.