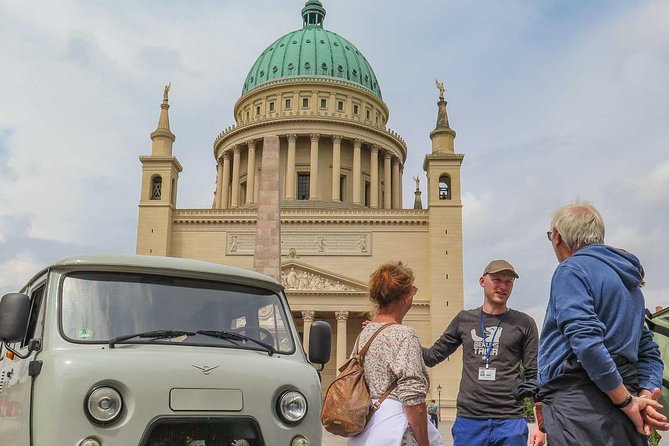 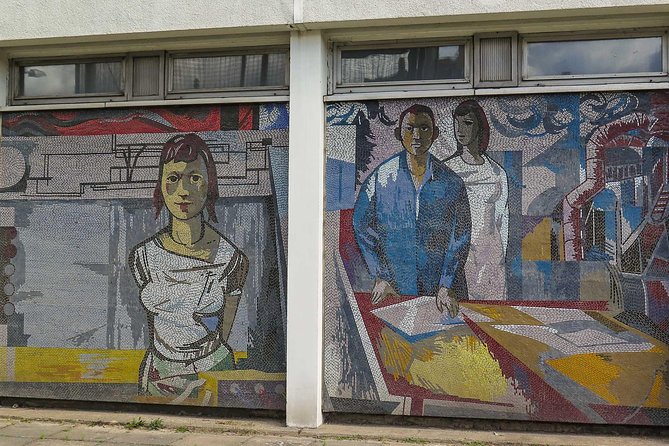 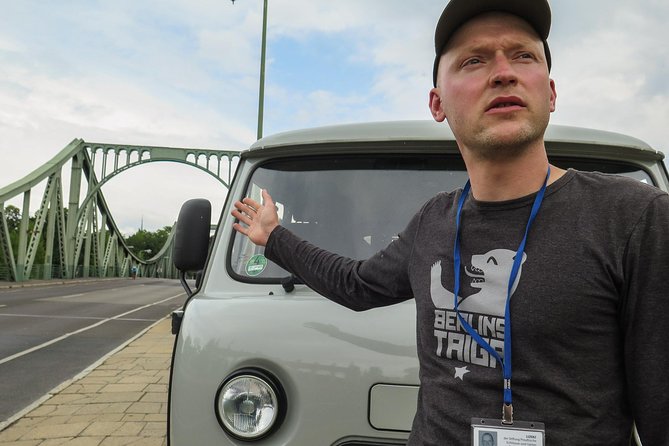 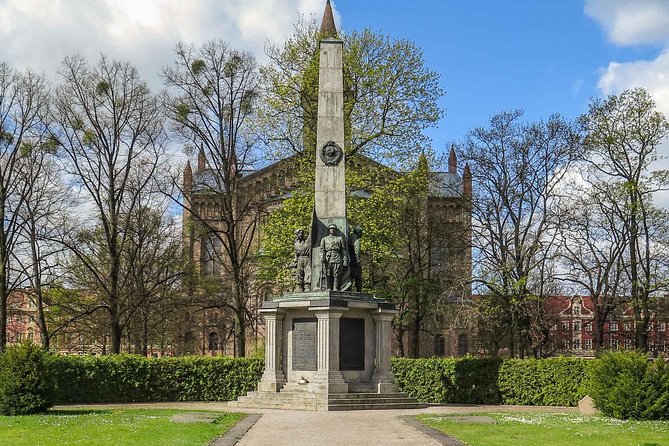 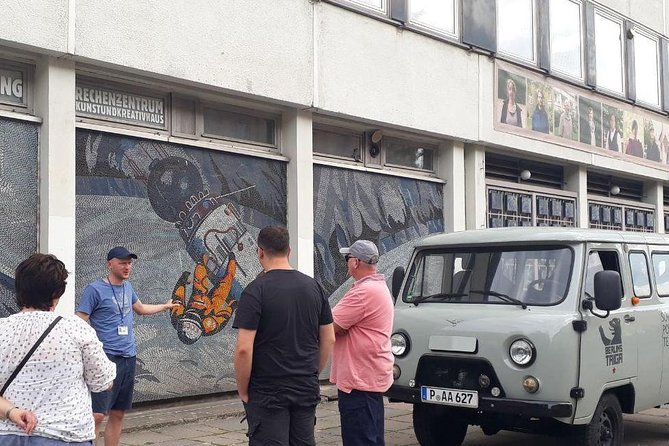 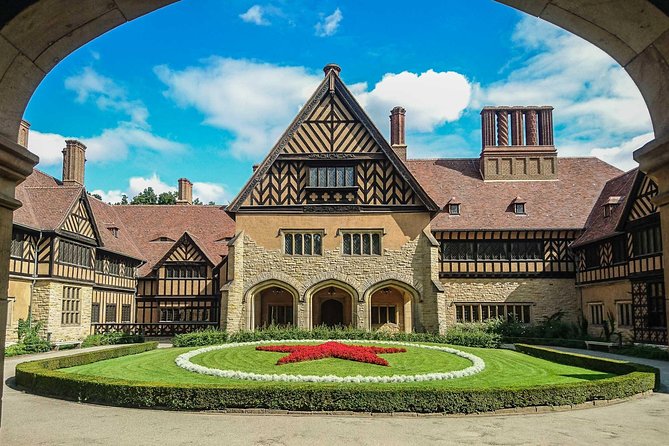 Your guide and driver Holger was born in Potsdam. He offers an authentic insight in the history of Potsdam. The former Prussian residential town became one of the focal points in the Cold War. The Potsdam Conference from 1945 paved the way for the Cold War. Potsdam was one of the most important Soviet bases in the GDR. The bridge of spies connecting Potsdam with West Berlin was a symbol for the seperation of Germany.

We have a short stop at the Old Market Square, the historical city center. Once destroyed in World War II it is currently under reconstruction. Learn more about the controversial debates about the urban development in Potsdam.

Potsdam's largest city square between the Dutch Quarter and French Quarter with Peter and Paul church and the Soviet War cemetery.

We pass by one of the largest Dutch ensembles outside the Netherlands.

Historical site of the Potsdam Conference from summer 1945. We'll stroll around the garden of the last royal palace of the Hohenzollern family. Here, US president Truman, British prime minister Churchill (later Atlee) and Soviet leader Stalin decided about the post-war order in 1945.

We have a brief stop in the once "forbidden city" of Potsdam. It was a Soviet KGB district with a remand prison.

The Rechenzentrum once was a huge data center built in the style of Socialist modernism. The front is decorated with a huge 70 meter Socialist mosaic depicting scenes of the Cold War space race.

Traveler pickup is offered
We pick up from any hotel or accomodation in Potsdam. For pick up in Berlin please choose the option "Potsdam Tour from Berlin".