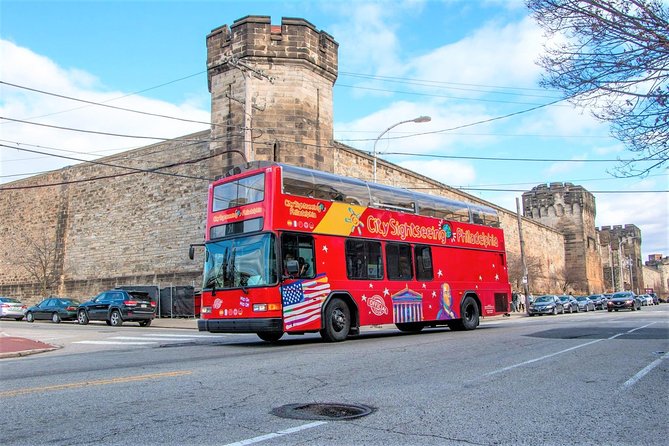 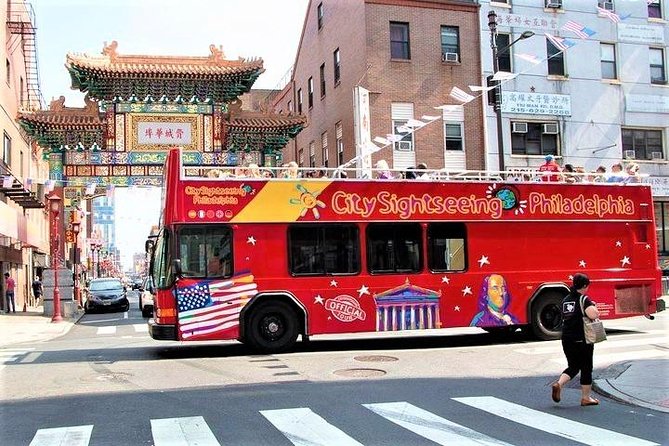 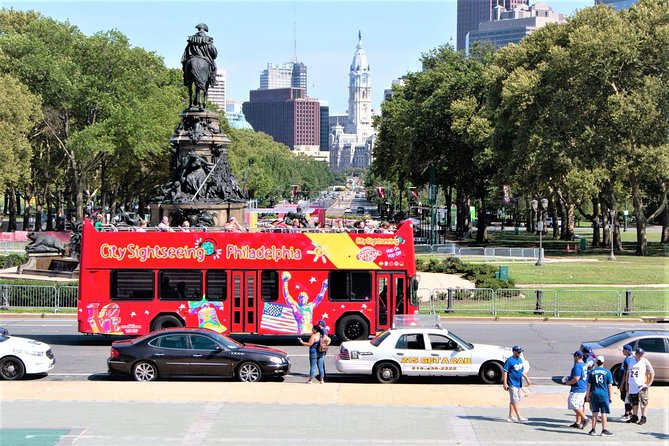 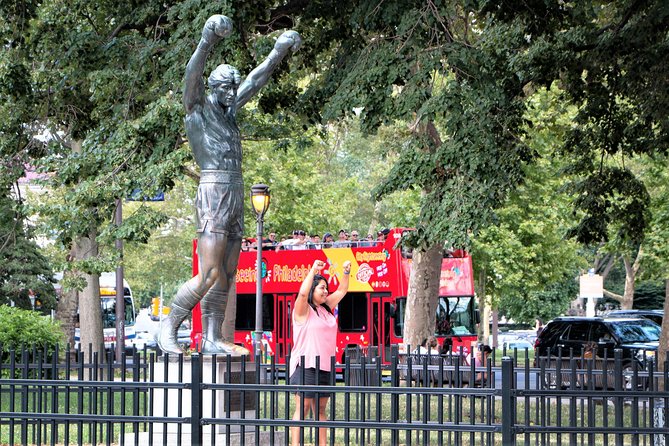 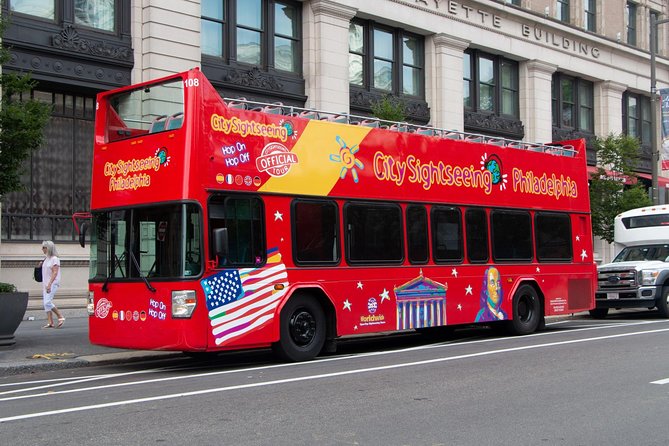 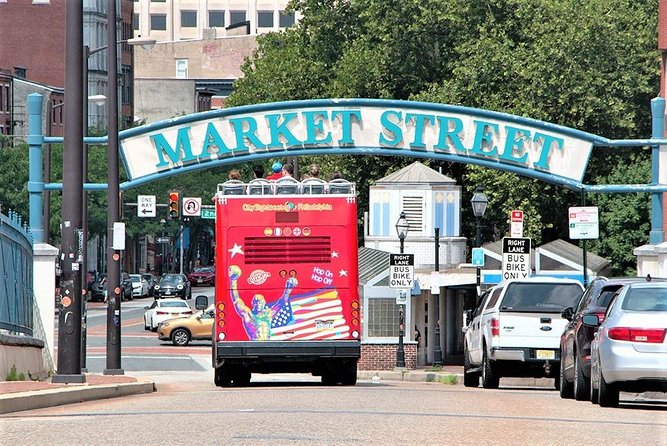 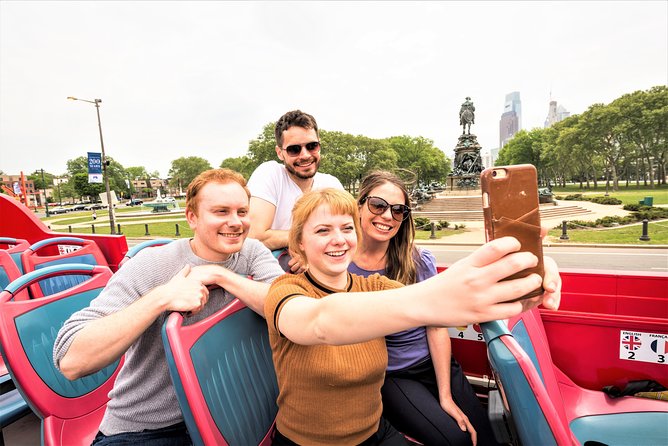 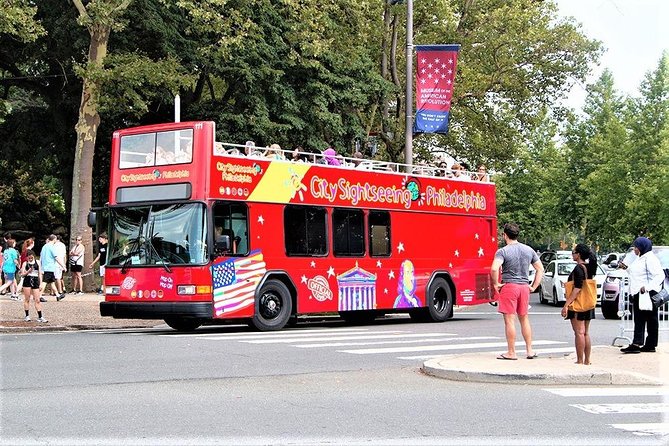 Enjoy a 24, 48, or 72-hour Philadelphia Hop-On Hop-Off City Tour aboard a Double Decker Bus. Board to experience the glitz and glamor of the City of Brotherly Love, including such world-famous sights as The Liberty Bell, City Hall, the Eastern State Penitentiary, Philadelphia Zoo, and much more. Travel between Center City and Old City, enjoying stops along the way including the famous Rocky Steps, Penns Landing, the Reading Terminal Market and great selections of Museums. Explore Downtown Philly on the Route we have designed for locals and tourist alike. The recently revitalized central core of the city is home to China Town, Philadelphia Fashion District, Love Park, Dilworth Park and much more.

Your ticket is valid for 24, 48, or 72 consecutive hours beginning at the time of redemption.

For example: If you purchase and redeem your pass at 12pm on Monday, your ticket will be valid until 12pm Tuesday the following day.

Horário de Início: See itinerary
Duração: 1 Hour 30 Minutes
Ponto de partida: You may start this tour at any of the stops listed.
Cancelamentos e reembolsos: For a full refund, cancel at least 24 hours in advance of the start date of the experience.