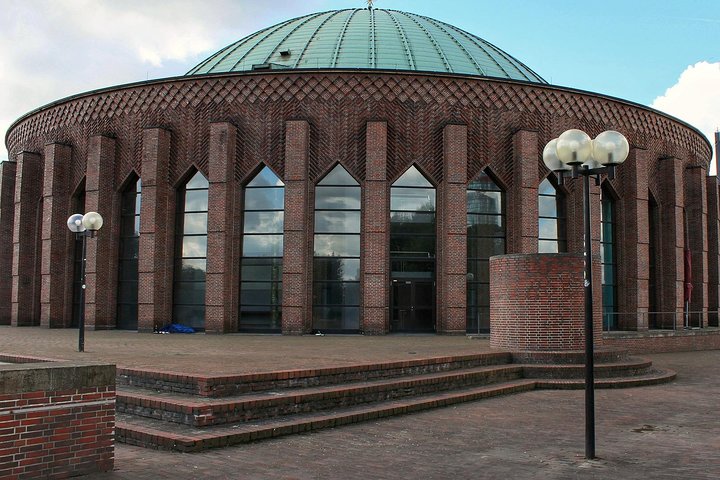 Discover the famous and some of the most prominent sights of the seventh largest city of Germany along with a private guide, during the old town guided tour.

The Düsseldorfer Altstadt is known as "the longest bar in the world", as the small Old Town has more than 300 bars and discothèques; supposedly, each establishment's bar-counter connecting to one next door.

Your next visit will be to The marketplace which is a central square in theOld Town and was created as the part of the first city expansion in the 14th century and first documented in 1392. Today it serves predominantly for representative and public purposes. It is dominated by the town hall and the Jan Wellem equestrian monument.

You will see the city hall complex that consists of three buildings from different periods. The so-called "old city hall" at the northern side of Marktplatz, the "Wilhelminische Bau" and the "Grupello house" at the western side.

Your next visit will be the statue of John Sigismund who was a Prince-elector of the Margraviate. He became the Duke of Prussia after marrying to Duchess Anna. This depicts his look through the statue.

Next, you will be seeing the only preserved part of the city’s former palace, this castle tower has three round floors and one hexagonal decorated with Tuscan columns. Really worth visiting! It also contains the Maritime Museum with many interesting exhibitions about life along the banks of the river Rhine.

Next is the visit to The Maritime Museum (also named as the Schifffahrt Museum) which is one of the oldest inland navigation museums in Germany and today in the castle tower on the banks of the Rhine. (Inside visit)

Last but not least will be the Tonhalle which is a concert hall. It was built by the architect Wilhelm Kreis. The resident orchestra, which is the Düsseldorfer Symphoniker, plays symphonic repertoire at the Tonhalle as well as opera at the Deutsche Oper am Rhein.