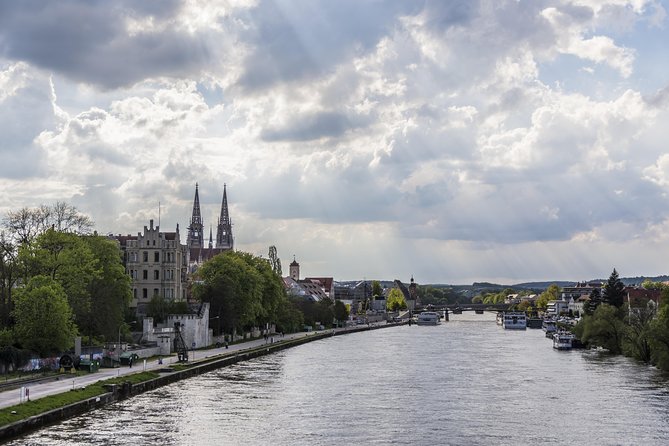 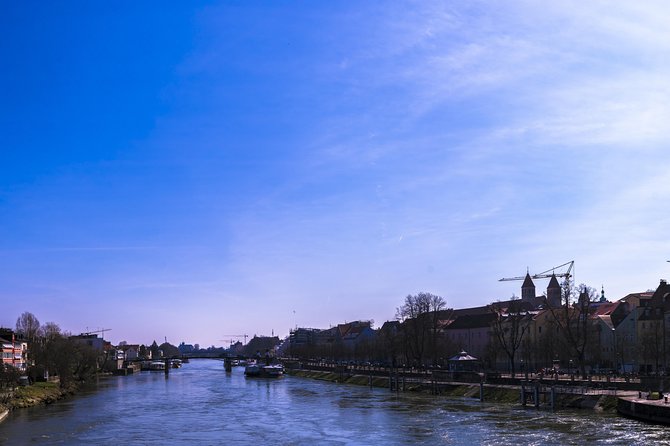 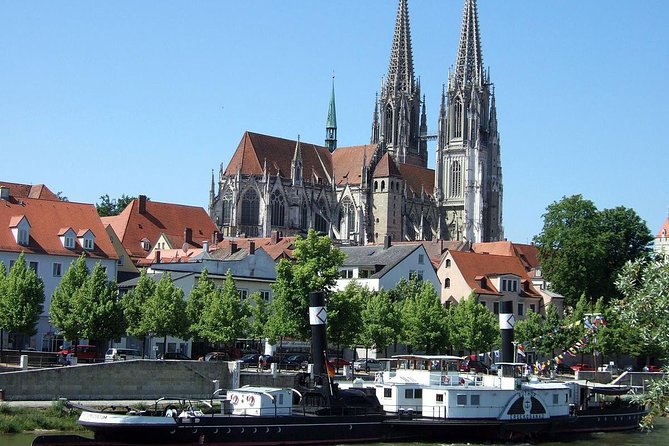 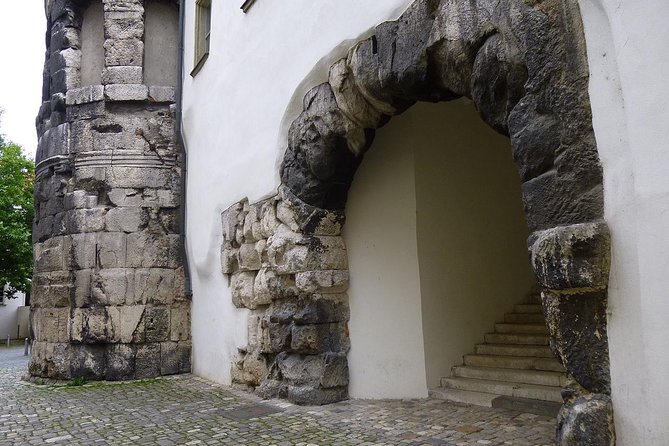 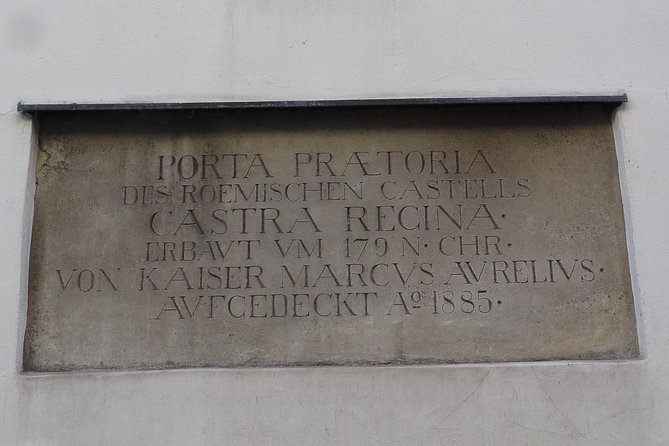 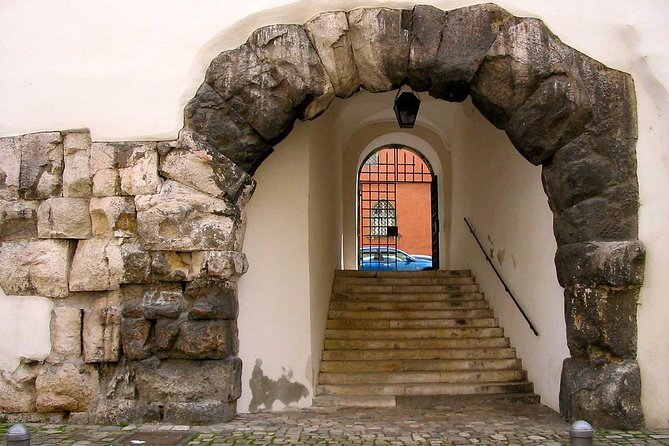 During this tour, you will visit the Old town hall, also a UNESCO world heritage site, the Cathedral, the Stone bridge, and the Roman gate "Porta Praetoria" with a private licensed guide.

Listed as a UNESCO world heritage site, we start our tour at the Old Town of Regensburg consisting of wealthy merchant houses. This largest medieval region of the city is one of the top attractions in Germany consisting of approximately 1500 buildings and cityscapes. It is also a part of the Green-Belt area.

Moving forward to the Old Town Hall, and Cathedral (visit from the outside), which is is complex of three-section buildings from the 13th century. The popular expressions “to put something on the long bench” (to postpone something) and “to sit at the green table” (to take important decisions) was originated from this very own location. The town hall consists of the Town Hall tower, the Gothic Imperial Chamber building and the baroque Town Hall.

The cathedral is based upon the fascinating Gothic architecture and is one of the known landmarks of the state. You will also be able to view incorporation of French Gothic architectural themes since the architect under whose supervision the new cathedral in 1280 was built, had been trained in France.

Next, move over to the Stone Bridge whose sound end serves as an ancient city gate. Formerly, a wooden bridge approximately 100 meters long was built by Charles the Great (who was the king of Franks). However, due to being vulnerable by the incoming floods and traffic it was dismantled and a new stone bridge was formed. This bridge took eleven years to be formed and was used by Louis VII of France and his army to cross the Danube.

Last but not the least, we come to the Roman gate, also called by the Roman militants as the Porta Praetoria. Its towering gates describes the text from Gholaia as follows: "As the jewel in gold is taken, the door is decorated with the stock." Also, as said by the major Roman historian and senator “Publius Cornelius Tacitus” -- “The camp is the pride of the soldiers."