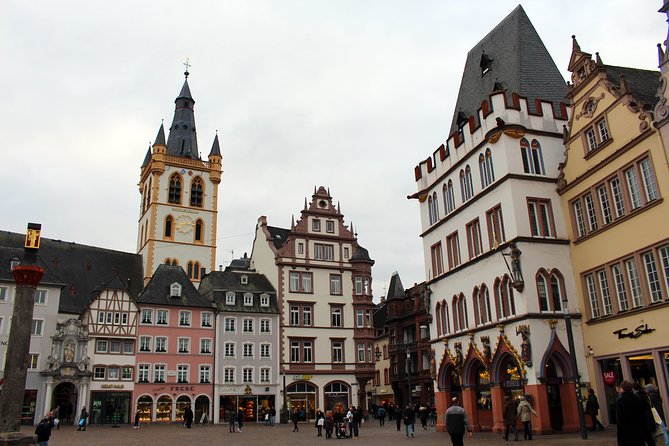 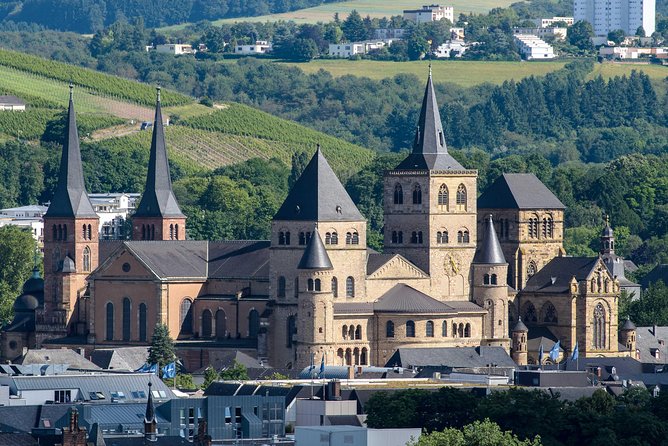 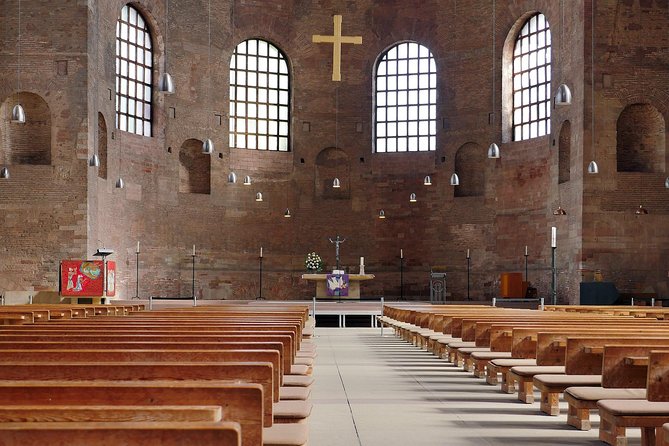 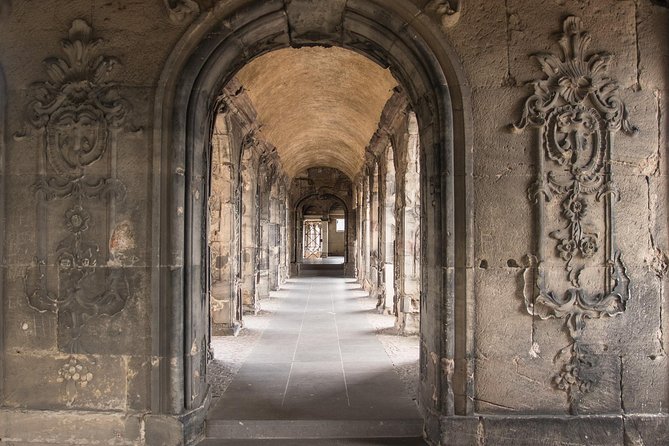 During this walking tour with a professional licensed guide, we shall visit the most important historical sights of Trier where you will get to learn about the History of the City. Tour timings are flexible and can be further amended depending on availability.

Visit the famous landmark and the largest city gate of the ancient world built with grey sand after 170 AD.

Visit this unique house in the city of Trier and get to know what makes it famous.

Built in the 11th Century, you will see this famous fortified brickwork residential tower.

In the center of the city this market square was famous for its medieval trading hub. Here, you will find many shops for urban shopping and cafes.

Visit the Roman catholic church, dedicated to St. Gangulphus. This is the second oldest church of the city.

See the fountain located in the Kornmarkt, built between 1750 and 1751 by the same builder of the Electoral Palais.

Visit the oldest church in Germany with the largest religious structure of the city. Its foundation was built by the Roman brick in the early 4th century.

Visit the Basilica of Constantine which was built around AD 310. You will find that the inner walls of the cathedral have been kept intact and same as before, without any changes, even after the repairing of the building due to the World War II.

The Throne Room of Constantine the Great and subsequent Roman Emperors of the 4th century. Here, you will get to know about the Roman structures in the largest throne room. It is now used as a Protestant church, which is among the oldest of all.

Visit the 16th century residence of the Archbishops and Electors of Trier.

Visit the large Roman Bath complex which was constructed in the 4th century AD.