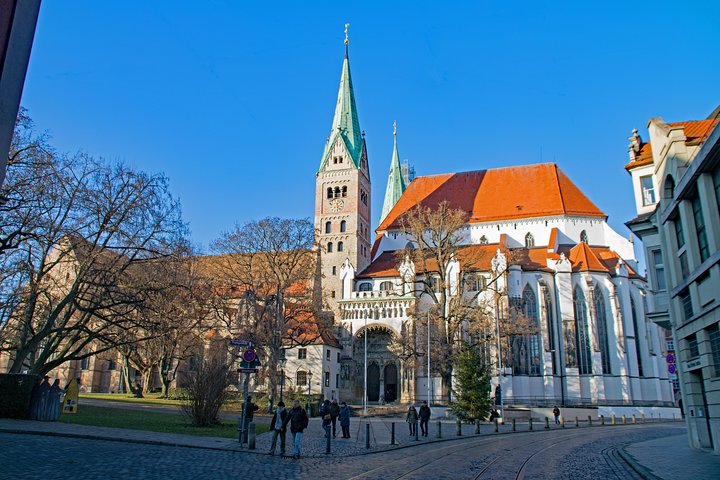 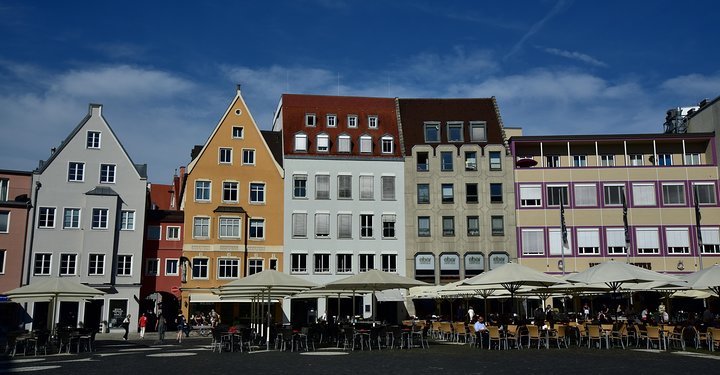 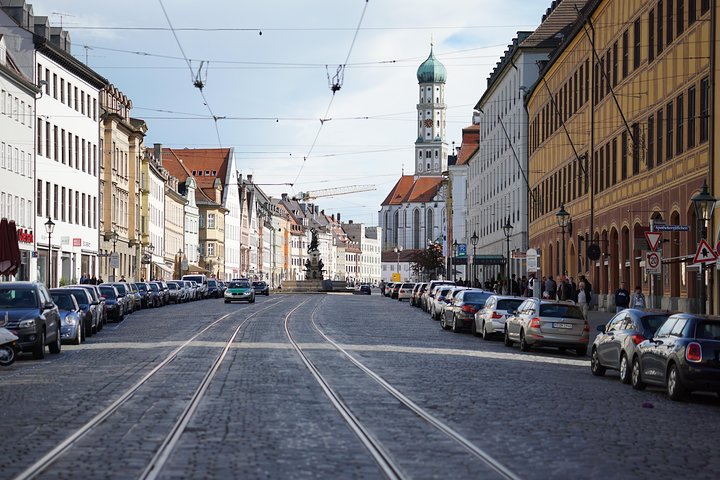 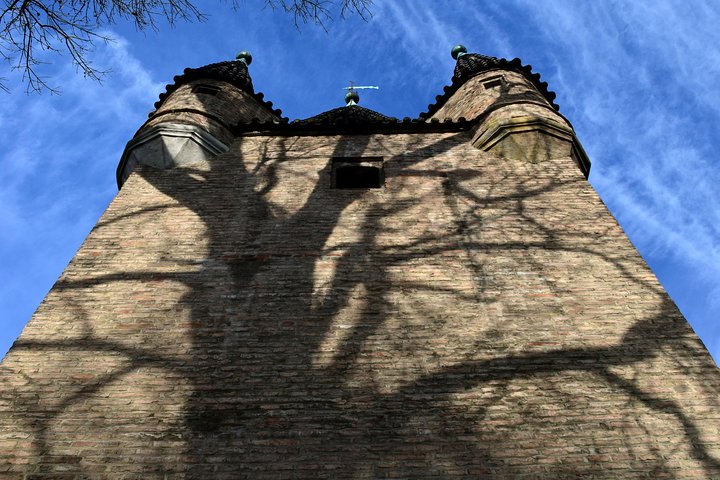 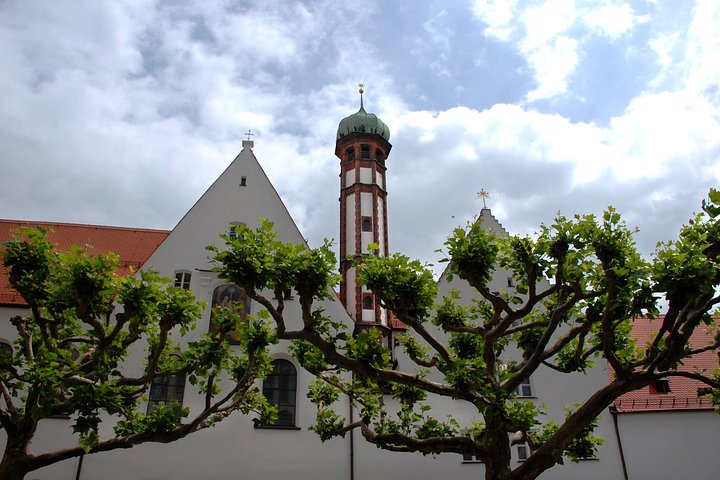 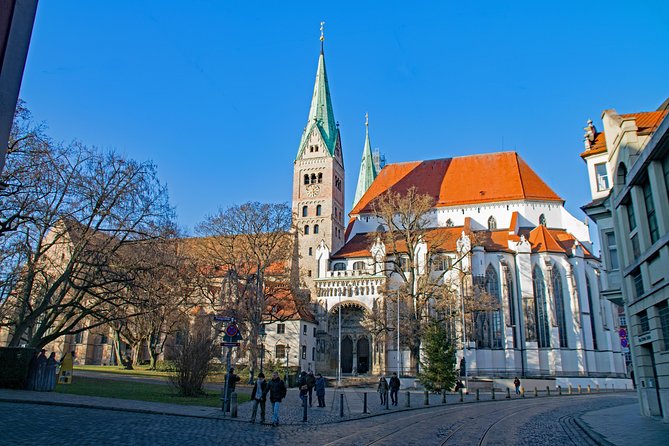 Visit the city of Augsburg, which is one of Germany’s oldest cities, where you will perceive with your eyes, the famous landmarks:
• You'll get to see one of the most famous towers of Augsburg.
• The great gothic structure makes the place unique.
• The magnificent baroque place of Augsburg.
• The famous foundation headed from Greek mythology.
• A ceremonial room of the town.
• A very tall and beautiful tower in the Central District of the town.
• This fountain is one of the three magnificent fountains.
• The beautiful Medical church.
• A Roman Catholic church of the town.
• The world's oldest social housing complex.

Visit the Rotes Tor, am rotten which is the famous tower, also known as the red gate. It was renovated in the 20th century.

Visit the Catholic parish in Augsburg which is originated from the Roman tomb of St. Afra, who was put to death in the year 304. This building is a great example of Gothic architecture in Germany.

Thirdly to visit is this place, which is one of the magnificent baroque place in Augsburg. It was originated in 1765. It is widely regarded as the most artistically significant rococo ballroom in Germany.

The building is a registered historic monument declared by the state of Bavaria.

Your next destination will be the Hercules’ fountain, which is the third famous fountain of Augsburg. This was made in the year 1597, which was installed at the current location after 5 years. The bronze sculpture situated there, shows Hercules killing the hydra, a seven-headed monster from Greek mythology.

Next, you will see is a ceremonial room in the Augsburg town hall, which is famous for its ceiling paintings and the golden wall decoration. It was completed in 1643. In 1944 the town hall and the golden Saal were destroyed by an air raid and was reconstructed after the war.

You will be seeing the Perlach Tower, which is a 70 meter tall Perlachturm Tower located in the central District of Augsburg. It was originally built as a watchtower in the 10th century.

Your next destination will be the fountain named Augustus Brunnen. It is located in the town hall square. It was cast in the years between 1588-1594.

This location is a medieval church building that was originally a part of a monastery. It was built in 1321 and is notable for its elaborate interior decoration.

You'll visit the cathedral of Augsburg which is a Roman Catholic church. It was founded in the 11th century, with the 14th-century Gothic additions. Its towers measures about 62 meters high.

Pass By: Fuggerei, Jakoberstr. 26 At the end of Vorderer Lech, 86152 Augsburg, Bavaria Germany

Last but not least, The Fuggerei is the world's oldest social housing complex which is still in use. This is being named from the Fugger family. This was the place where the needy citizens of Augsburg could be housed. It was founded in the year 1516.