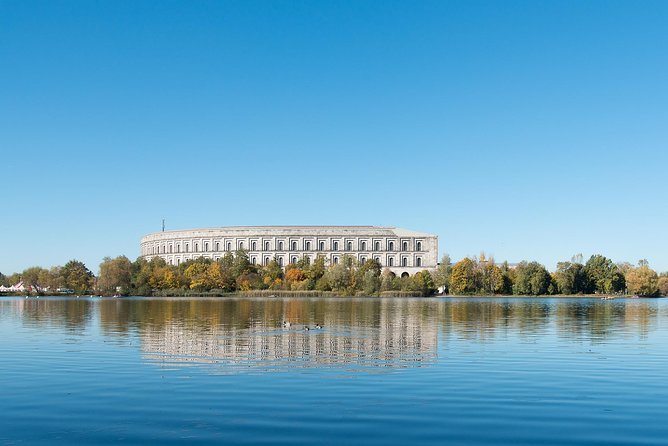 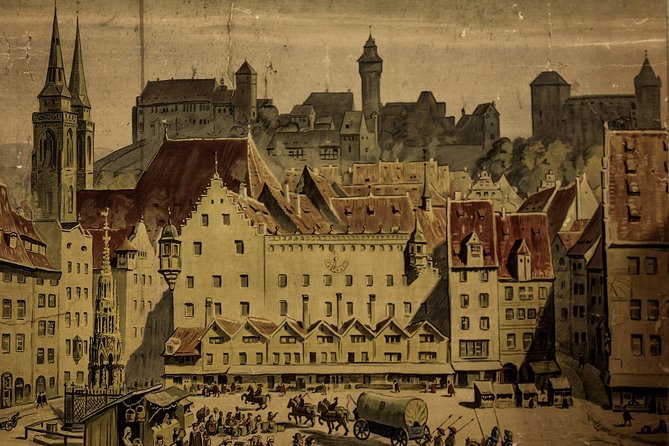 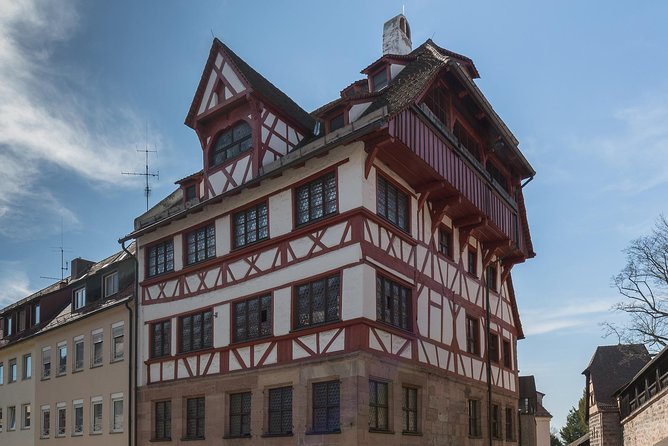 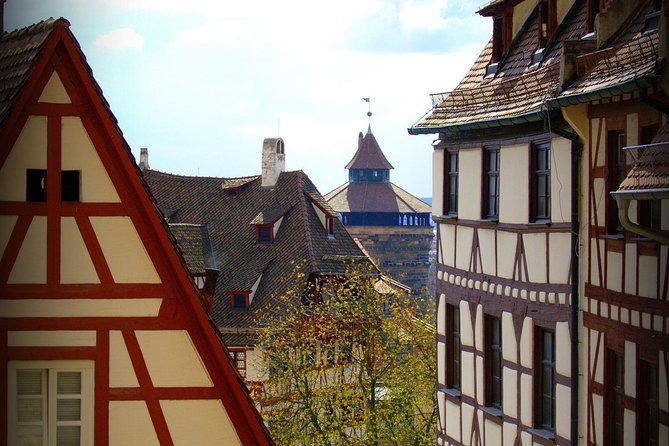 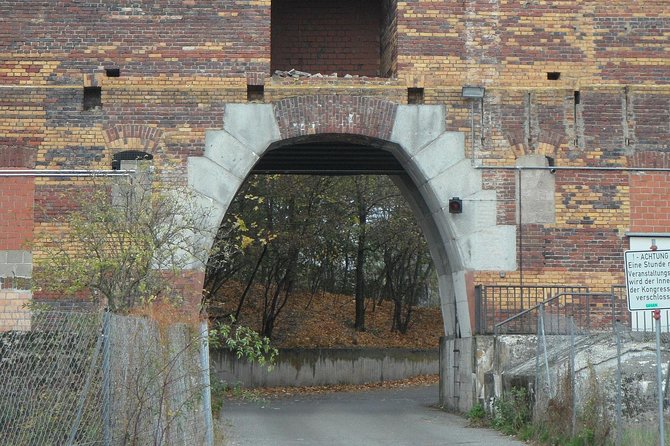 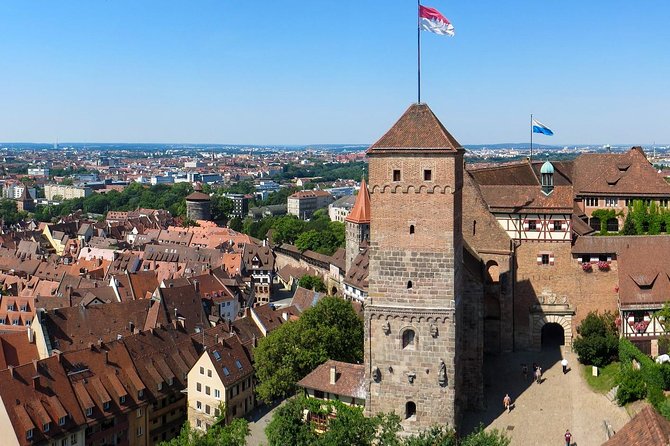 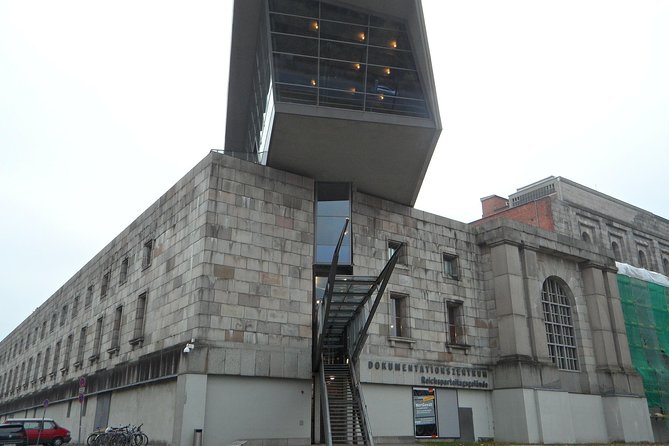 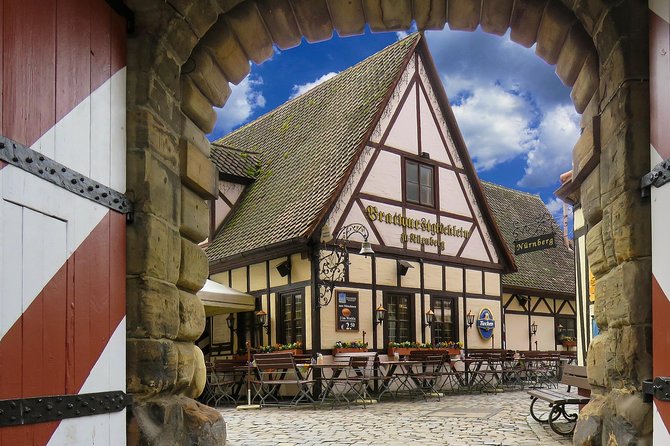 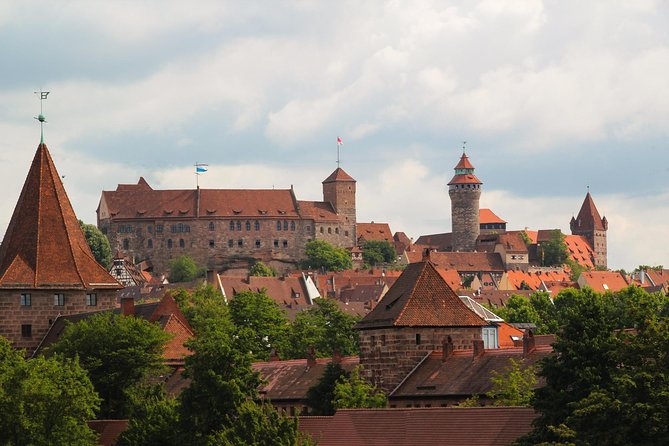 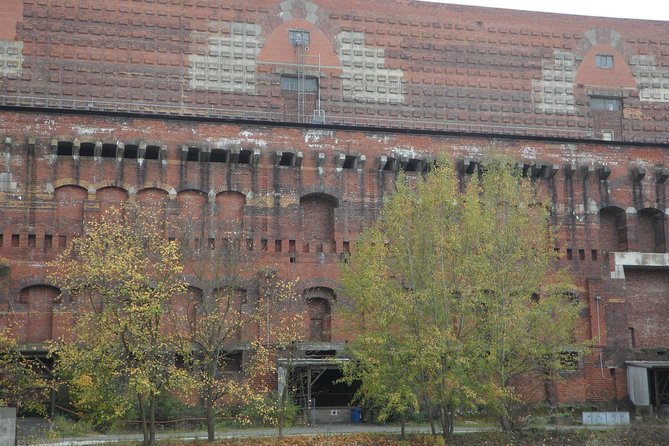 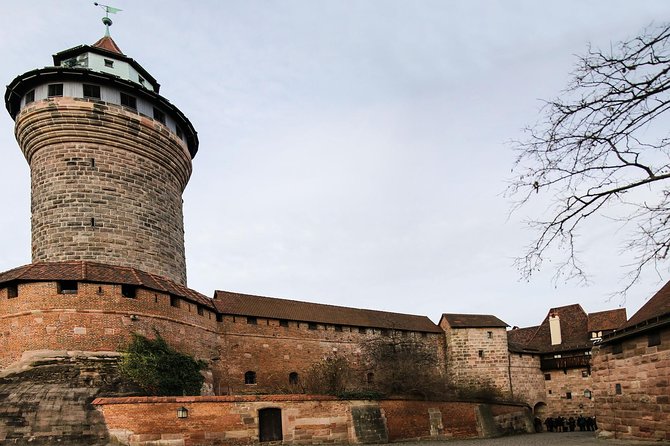 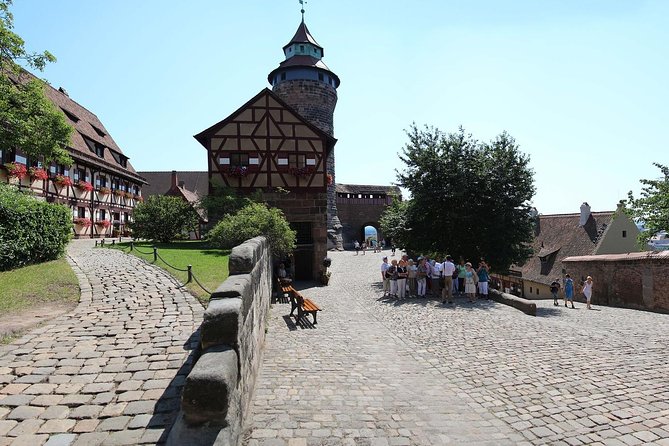 Nuremberg, a city in northern Bavaria, is distinguished by medieval architecture such as the fortifications and stone towers of its Altstadt (Old Town).

You will firstly visit, The Tiergärtnertor gate which is part of the Nuremberg city wall. The name of the gate has its origin due to a former game reserve of the burgrave in the nearby moat.

Secondly, you will be visiting the half-timbered house which was the home of German Renaissance artist Albrecht Dürer from 1509 until his death in 1528. The House lies in the extreme north-west of Nuremberg.

The next destination will be the Nuremberg Castle which is a group of medieval fortified buildings on a sandstone ridge dominating the historical center. The castle, together with the city walls, is considered to be one of Europe's most formidable medieval fortifications.

Next, you will visit, The Nuremberg Town Hall which is located in the Old Town. It is one of the city's attractions to the historic mile of Nuremberg.

Then you'll be visiting, The Handwerkerhof which was created in 1971 as a tourist attraction in the so-called "Armory" of the women's gate of the last Nuremberg city fortification. It is located on the old town entrance "Königstor" and is the traditional tourist destinations of Nuremberg.

You will be visiting the church tower which is 115.6 meters (379 ft) in height. It remains as the tallest structure in the city and the second tallest brickwork tower in the world.

Last but not least, visit the Reichsparteitagsgelände also known as Nazi party rally grounds which covers about 11 square kilometers in the southeast. Six of the Nazi party rallies were held there between 1933 and 1938.