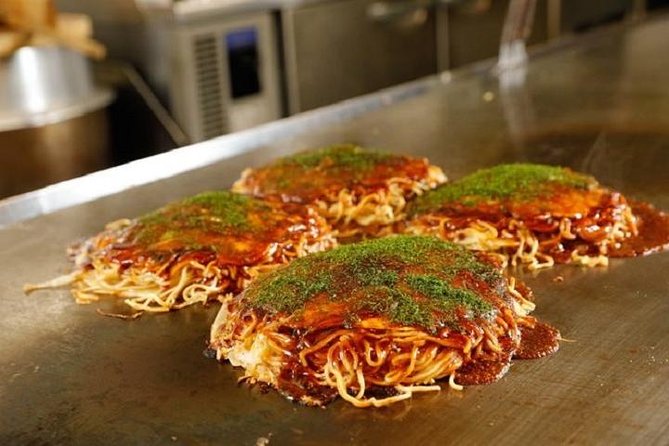 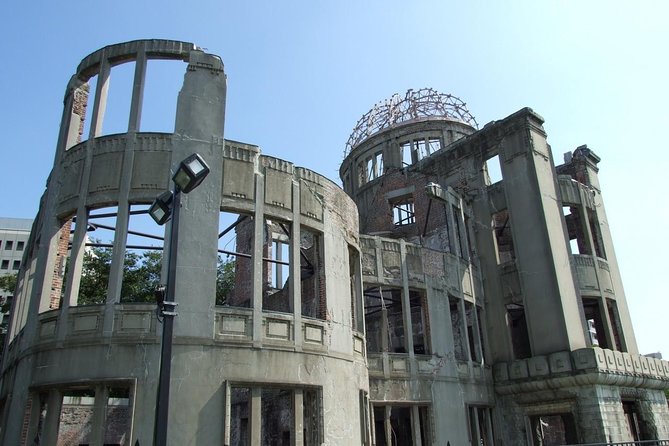 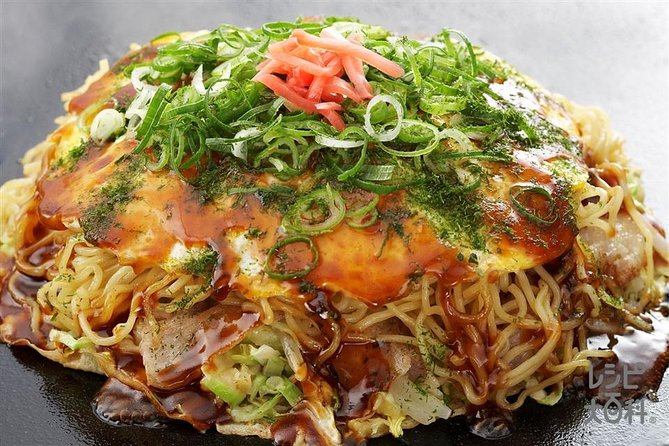 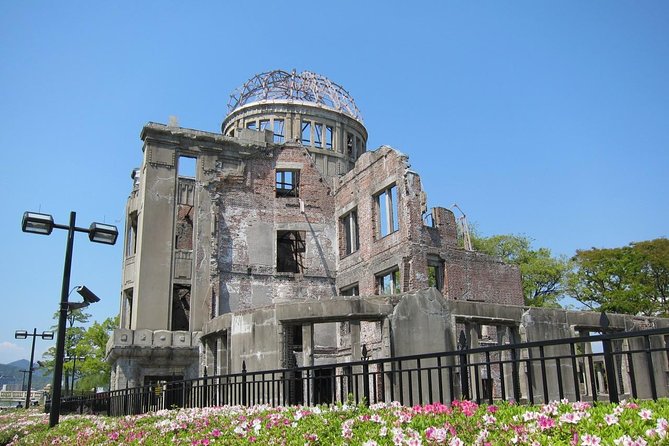 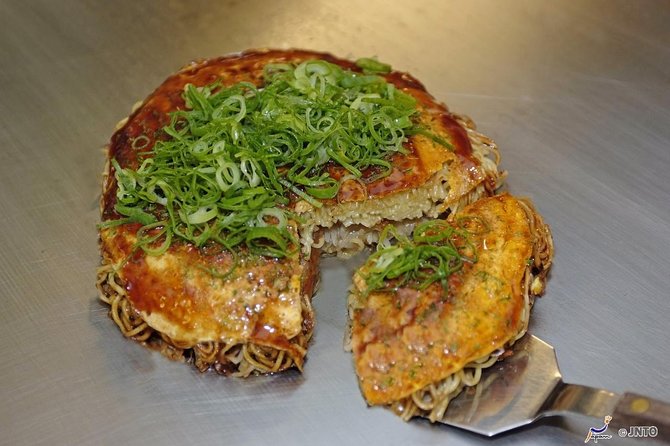 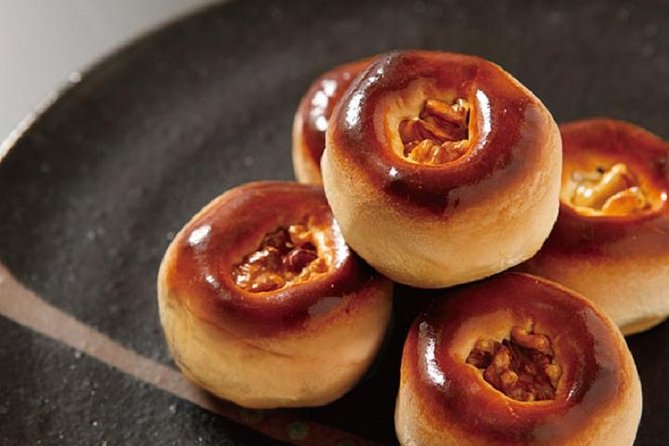 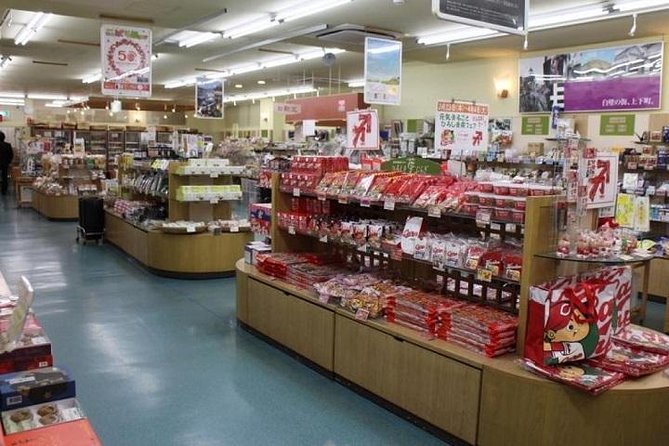 Peace Memorial Museum
The park's main facility is the Peace Memorial Museum. Consisting of two buildings, the museum surveys the history of Hiroshima and the advent of the nuclear bomb. Its main focus though is on the events of August 6: the dropping of the bomb and its outcome in human suffering. The personal details displayed are quite upsetting and serve to remind that we should not take peace for granted.

The A-Bomb Dome, also known as the Hiroshima Peace Memorial, is what remains of the former Prefectural Industrial Promotion Hall. The building served as a location to promote Hiroshima's industries. When the bomb exploded, it was one of the few buildings to remain standing, and remains so today. A UNESCO World Heritage Site, the A-Bomb Dome is a tangible link to Hiroshima's unique past.

A-Bomb Dome
Between the Museum and the A-Bomb Dome is the Cenotaph for the A-Bomb Victims. The Cenotaph is an arched tomb for those who died because of the bomb, either because of the initial blast or exposure to radiation. Below the arch is a stone chest holding a register of these names, of which there are over 220,000.

Every year on the anniversary of the bomb, a ceremony is held at the park. Speeches are made, wreathes are laid at the Cenotaph, and a moment of silence is observed at 8:15 am, the precise moment of detonation. Other activities occur throughout the day, and many staff are employed to help foreign visitors.

Hiroshima Yume Plaza
A two minute walk from the Hondori bus stop, and filled with information on Hiroshima Prefecture's travel destinations and all of the best local delicacies, HIroshima Yume Plaza is your one stop shop for everything Hiroshima. Not only do they have the standard (but delicious), HIroshima souvenir "Momiji manju", but they have other favorites such as lemons from the Seto Inland Sea, and another Hiroshima specialty, oysters. Apart from food, assorted goods and crafts are also on display so if you're in the need for a souvenir, look no where else.

The Biggest Shopping Street in Hiroshima -Hondori Shopping Arcade
A shopping street in downtown Hiroshima called “Hondori”, is beloved by locals and holds a lot of the appeal and charm of Hiroshima. Close to the A-Bomb Dome and Peace Memorial Park, tourists visiting these places can enjoy the variety of entertainment available here. Enjoy Hiroshima’s delicious food, history, and shopping at Hondori!