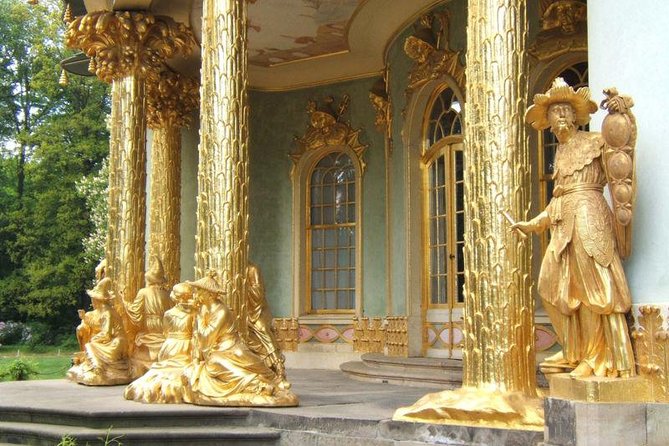 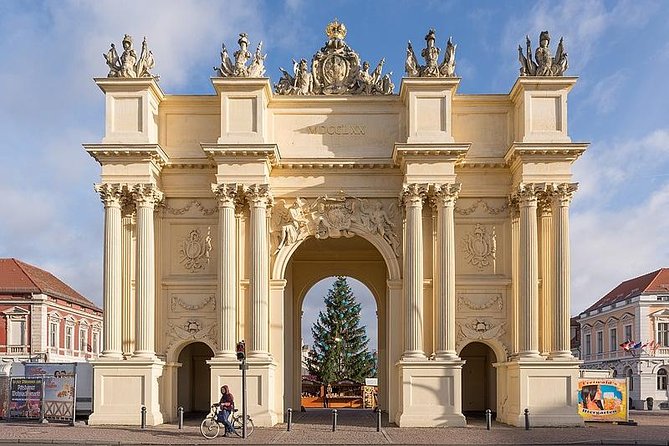 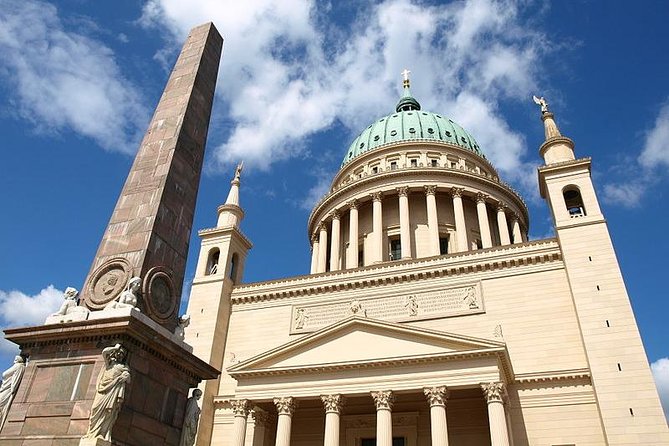 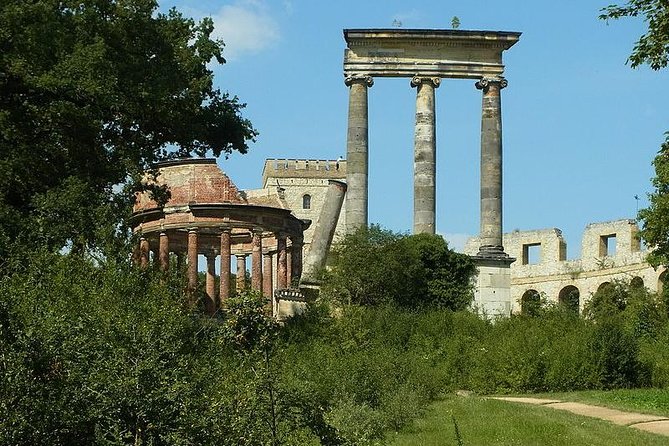 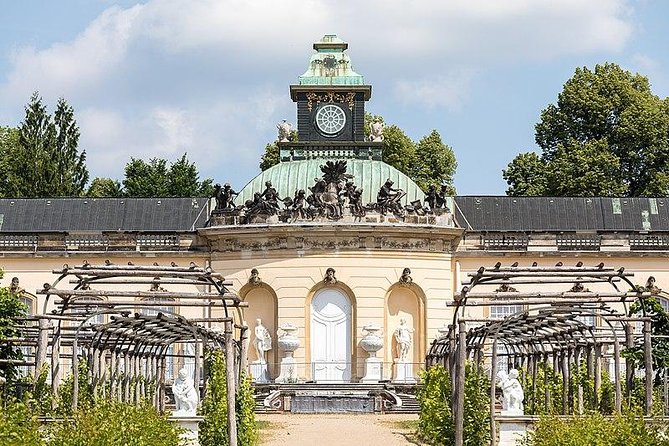 Are you visiting Berlin and want to have a one day trip to the pastoral and scenic views of Potsdam, where the Prussian royal dynasty has set its summer retreat? Curious as to how the area looked like before the massive distruction of World War II? Potsdam is the capital of the federal state of Brandenburg and it is just 30 kilimeters from the heart of Berlin, which makes it ideal for a day trip. During this tour we will see the main palces built by the Hohenzollerns along 300 years, will hear the stories anout the rise of Prussia and the reign of three 18th century kings, and how their style of politics reflects in their style of construction.  After the end on Monarchy in 1918, Potsdam kept of being a hotspot for local and international politics, especially through the cold war. We will see the location of the 1945 Potsdam Conference where the division of Germany was set, as well as the former border between Potsdam and West Berlin, also known as the Bridge of Spies.

The old market square with the St. Nicholas Church, 17th century palace and the city hall

The monumental "bridge of spies" overlooking the Spree, the Havel, the Babelsberg Castle and the Peacock Island

The new gardens of Friedrich Wilhelm II with the pyramyds, marble palace and Cecilienhof palace

The marvelous gardens of Friedrich II, his summer residence and buria site

Informacion Adicional
"Confirmation will be received at time of booking, unless booked within 7 days of travel. In this case confirmation will be received within 48 hours, subject to availability"
"Not wheelchair accessible"
"Variations to the route can be discussed"
"Independent entrance to the palace can be arranged (guiding inside the palace is not allowed)"
"This is a private tour/activity. Only your group will participate"