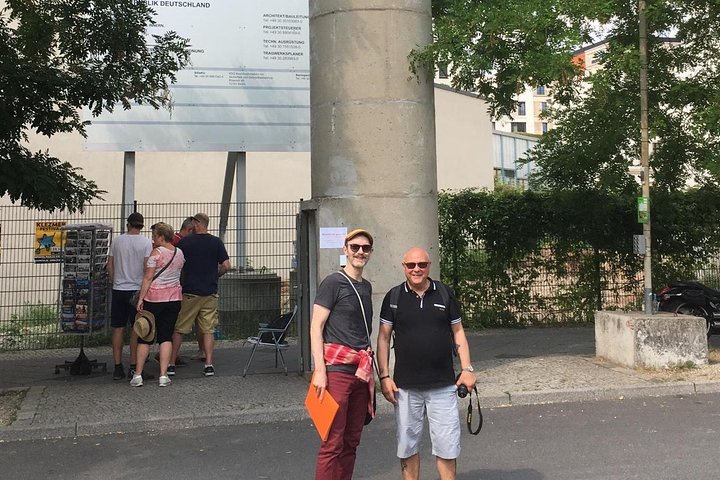 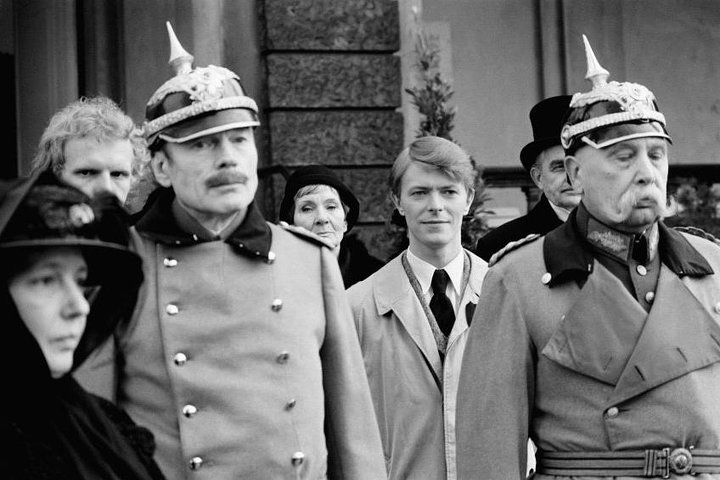 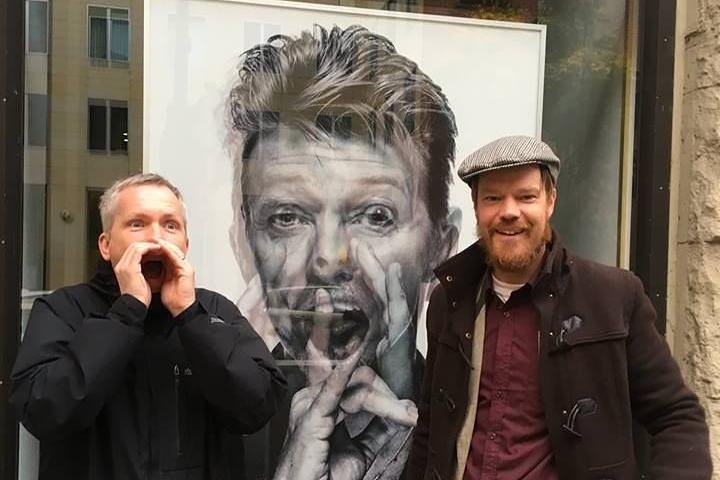 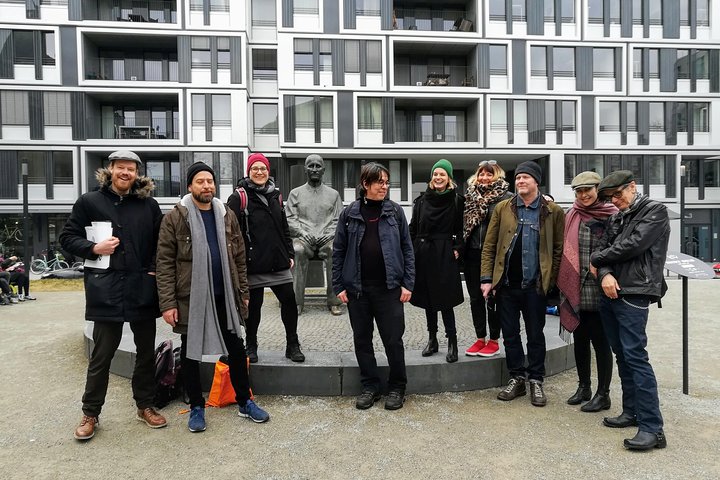 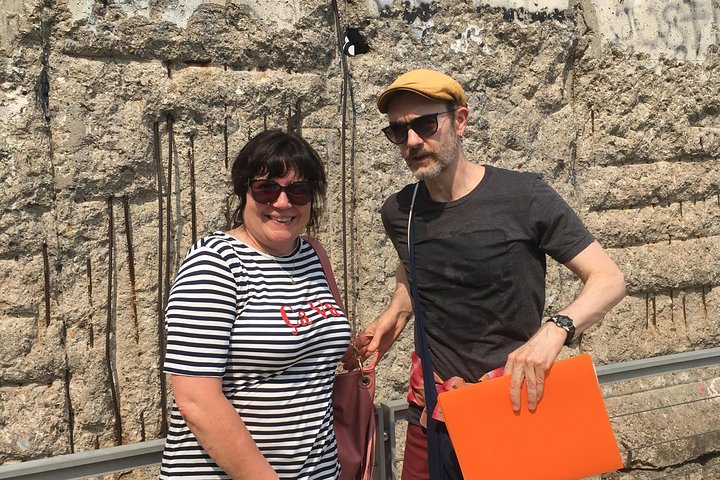 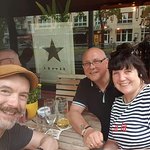 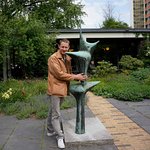 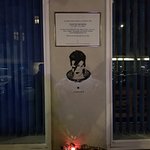 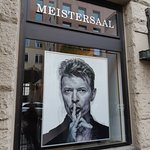 Discover how the Cold War of the 1970s inspired Bowie's classic Berlin albums. On this 3-hour tour, you'll explore Berlin, which he described as “cut off from its world, art and culture, dying with no hope of retribution,” with a specialist guide. Follow Bowie's trail to the building he shared with Iggy Pop, and take a stroll by Hansa Studios, where Bowie’s music reached its creative peak. Plus, discover Bowie's strange inspirational attachment to his adopted dystopia of Cold War angst.

When David Bowie moved to Berlin in 1976, he found an island of Cold War angst, “cut off from its world, art and culture, dying with no hope of retribution.” This tour takes you back to the decadent 1970’s city that inspired Bowie’s classic Berlin albums Low, Heroes and Lodger. Starting at Cold War West Berlin’s decadent heart, Zoo Station, we follow Bowie’s trail to the flat he shared with Iggy Pop, the clubs they partied in and the legendary Hansa recording studios where Bowie’s music reached its creative peak.