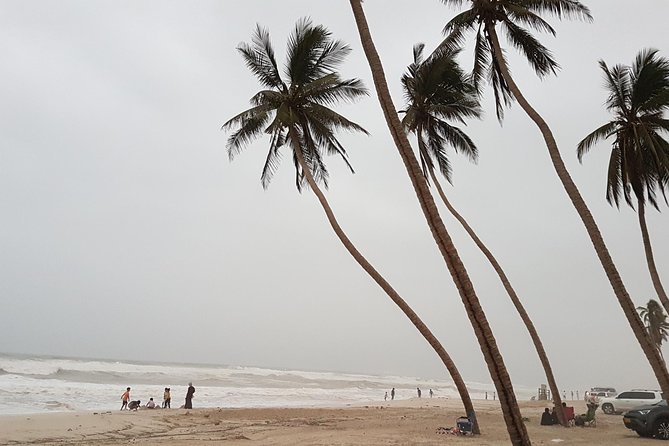 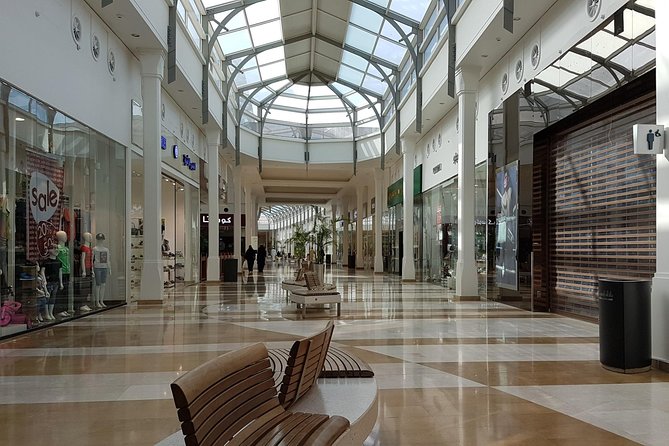 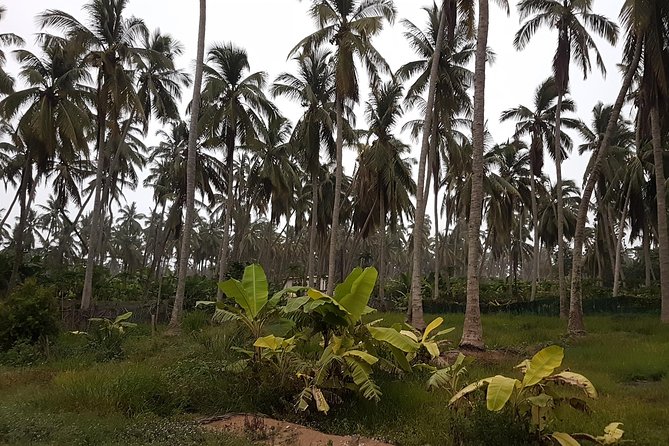 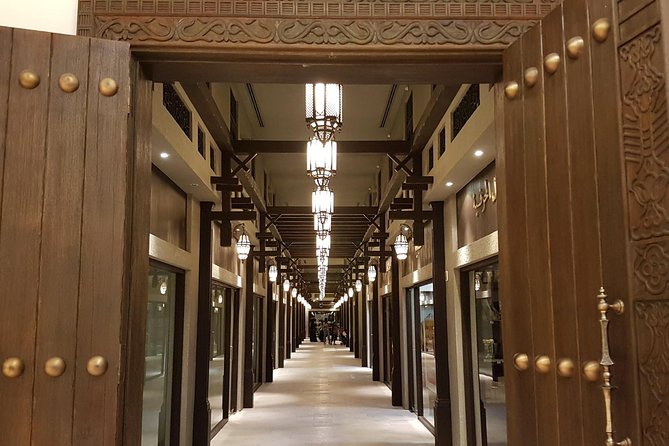 This half day city tour will show you the rich diversity of the city with lovely beaches, historical sites, museum, Palace, fruit farms and markets.

The places will be Sultan Qaboos Mosque (the largest mosque in Salalah named after the King of Oman),

The Museum of Frankincense Land (an indoor musuem at the Archaeological park, which hosts Artifacts excavated from archeological sites, Governorate of Dhofar's historical and archaeological heritage and Superb models of Omani boats from 3000 BC to current),

Fruit Huts (Have a coconut drink from nearby farms and fruit huts, cost of drink on your own), and

Sultan Qaboos Mosque is the largest mosque in Salalah, named after the King of Oman. This is a iconic Islamic Architecture and a must see when in Salalah

This is the largest open-air market in Salalah for fresh fruits, vegetables, meat and fishes. There are some restaurants, and other shops.

Stop At: Footprints Of The Prophet Saleh Camel, Salalah, Oman

This is a holy site, where camel's footprint of Prophet Saleh is present. This camel is mentioned in the Holy Quran and was a sign for the prophethood of Saleh.

Al Baleed Archaeological Park is an open air Archaeological site across the Arabian Sea and a UNESCO World Heritage site. There are remains of Al Baleed Mosque, which has a size of 1,732 square meters and dates back to the 4th Century AH. The roof of the mosque was supported by 144 columns.

Stop At: Museum of the Frankincense Land, As Sultan Qaboos Street, Salalah 211 Oman

Also know as Haffa Souq, it is a traditional market which sells perfumes, clothes, souvenirs and the famous Frankincense

The beach has white sand, coconut trees and many shops besides the beach. The beach also have a old traditional market place, called Haffa Souq.

This is the palace of the Sultan of Oman, it's not allowed to enter inside but from outside it will be shown

This is the tomb of Nabi Ayub (Prophet Job) on the edge of the mountain cliff in Ittin. Nabi Ayub's Tomb is a white color structure with a dome over it. There is a stone, besides the tomb, where you can see the foot print of the prophet.

The drive to the tomb is stunning and has spectacular views of Salalah city and the mountains.

Camels are also found crossing the roads on the mountains during the journey.

This is the largest and the only modern shopping mall, built with Arabic architecture. The mall has many coffee shops, restaurants, shops and departmental store.

Informacion Adicional
"Confirmation will be received at time of booking"
"A current valid passport is required on the day of travel"
"Wheelchair accessible"
"Stroller accessible"
"Infants must sit on laps"
"No heart problems or other serious medical conditions"
"Most travelers can participate"
"This experience requires good weather. If it’s canceled due to poor weather, you’ll be offered a different date or a full refund"
"This is a private tour/activity. Only your group will participate"