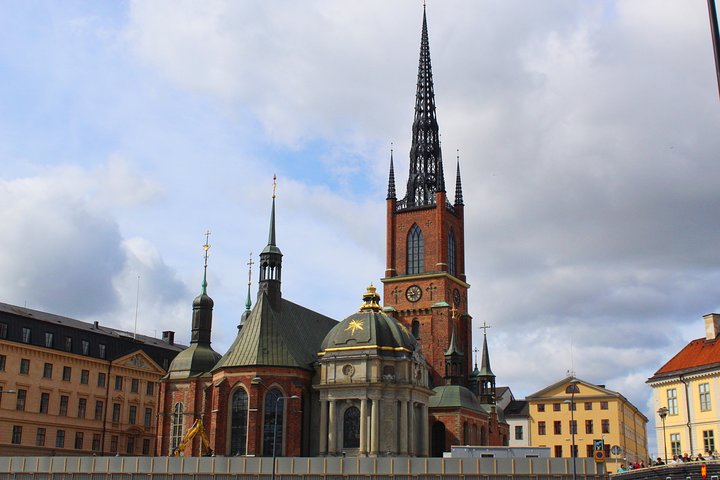 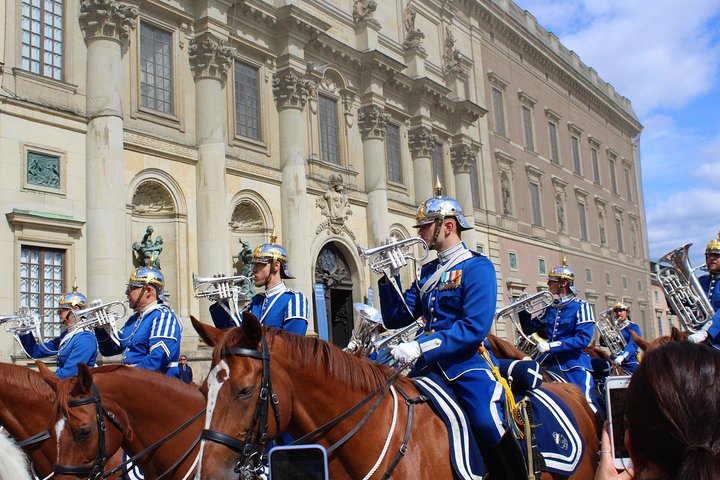 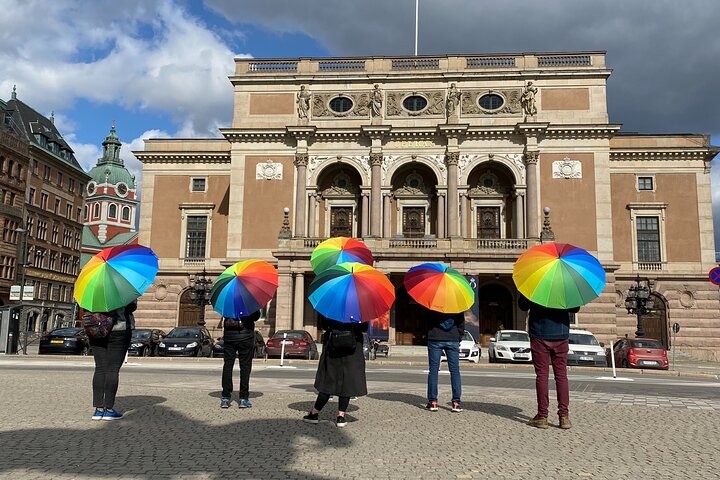 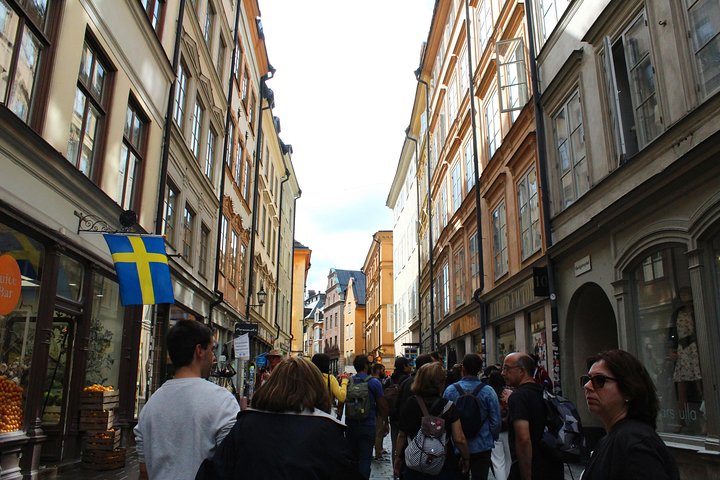 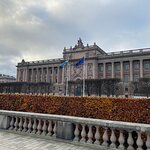 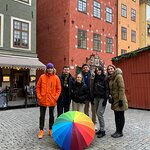 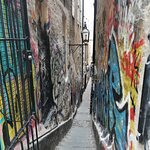 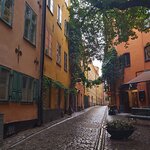 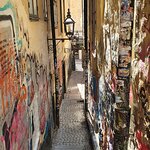 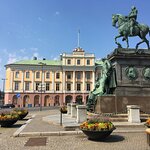 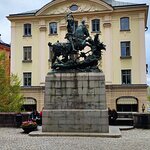 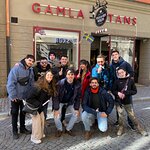 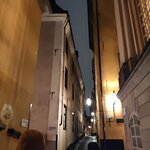 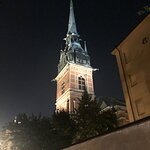 Join us on our Old Town Tour to enjoy the beautiful island of Gamlastan and understand why the Vikings chose this island to create their next capital. Our tour is designed chronologically so you can experience history just like the city did. We will start from the Viking Era, the German influence in the country and the Danish clash which led to the most important Swedish event: the Stockholm bloodbath in 1520 followed by the succession of Gustav Vasa.

Update on Covid-19.
From 1st of June and throughout the summer, the tours will be done in reduced groups of 20 people maximum. Following the measurements of the government, and considering health, the guide will keep the distance as much as possible. The guide will have gloves, face mask, and hand sanitizer.
Book your tour because there are limited spots! And more guides will attend if necessary.

Walking around the Old town of Stockholm, getting to know the story behind its foundation and how it has got to be what it is today.

The German Church in Gamlastan which has been their church for centuries, with neoclassic style.

The Knights Islet, here we can see the history of how Gamlastan was founded. It contains its own Palace, the first one in Stockholm.

The smallest statue in Stockholm, Järnpojke built in 1950, its also called the kid looking at the moon. This statue is the most visited in Stockholm!

Cathedralof Stockholm, Storkyrka. The main church of Gamlastan, and house of Saint George and the dragon sculpture.

Museum of the Nobel Prize and Swedish Academy, where the literature prize is decided.

Royal Palace of Stockholm, with its 4 museums.

The main square of Gamlastan, where some of the most important events happened, as the Stockholm bloodbath...

The narrowest street in the city, named after the greater business man in Stockholm.

Representation of the battle of Brunkeberg in 1471, Sten Sture defeated the armies of Chirstian the I of Denmark.