Best Of Tequila And Guachimont Pyramids In One Day!!

Cuernavaca And Taxco Guided Tour With Lunch From Mexico City 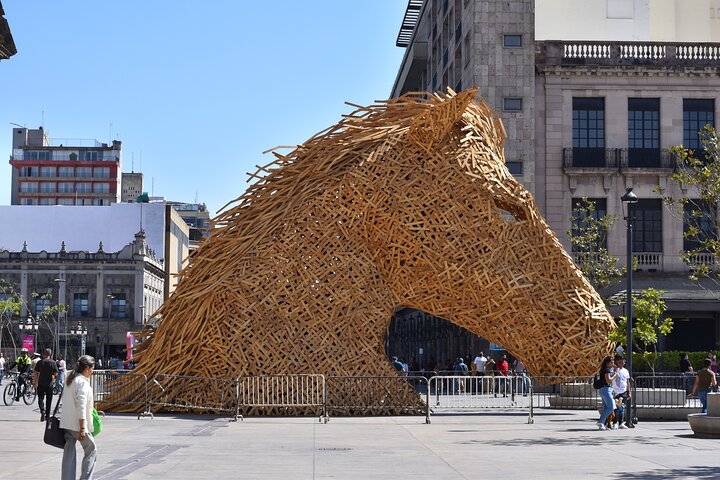 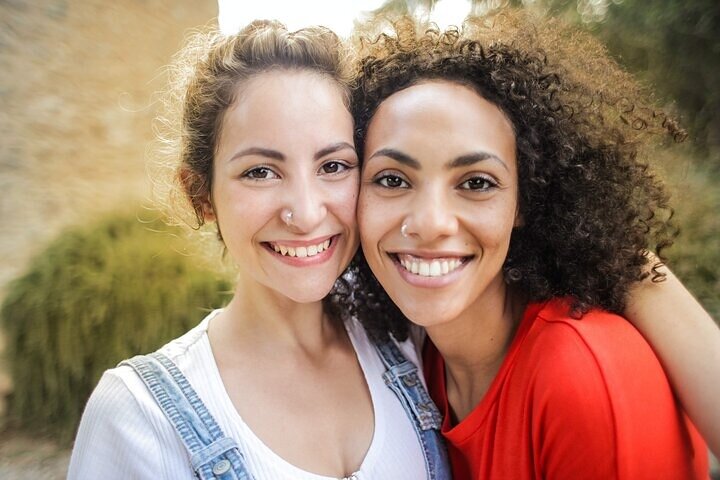 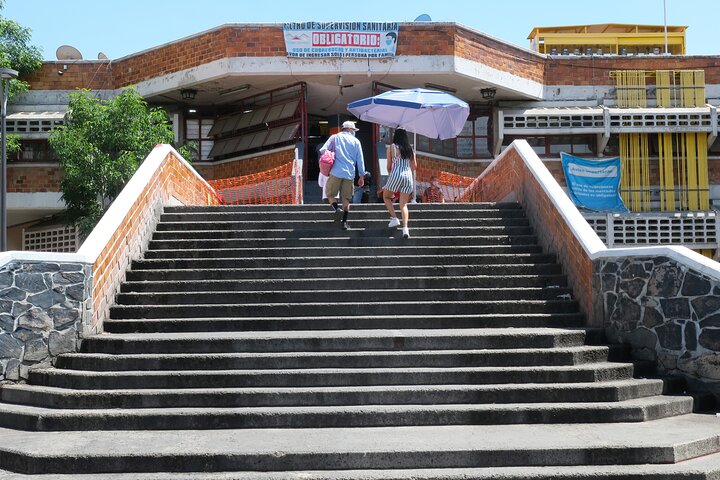 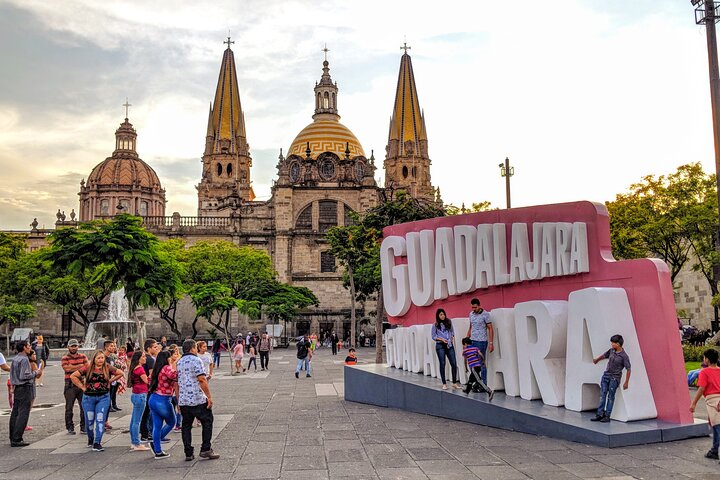 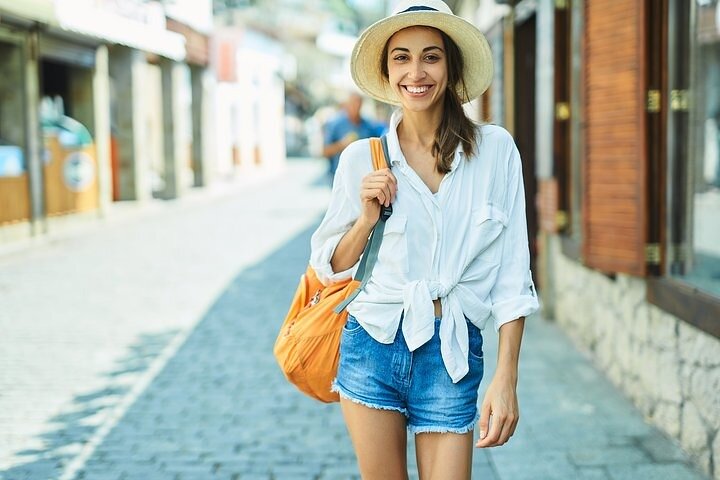 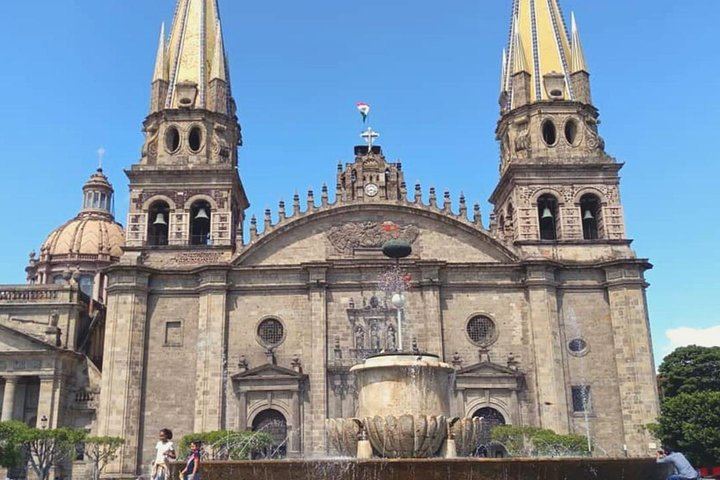 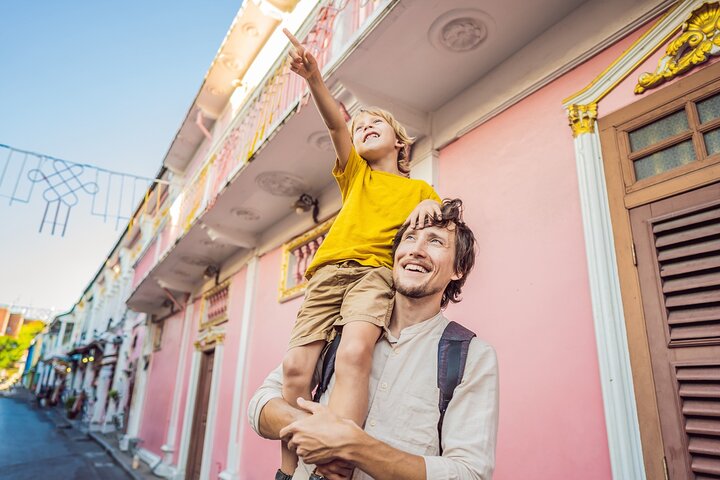 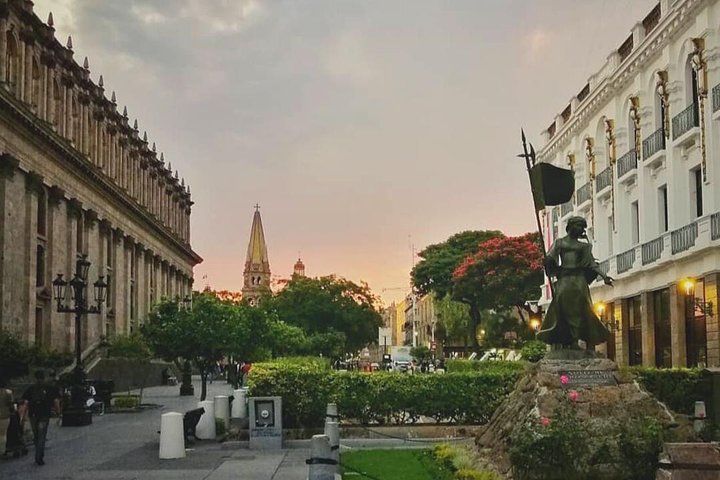 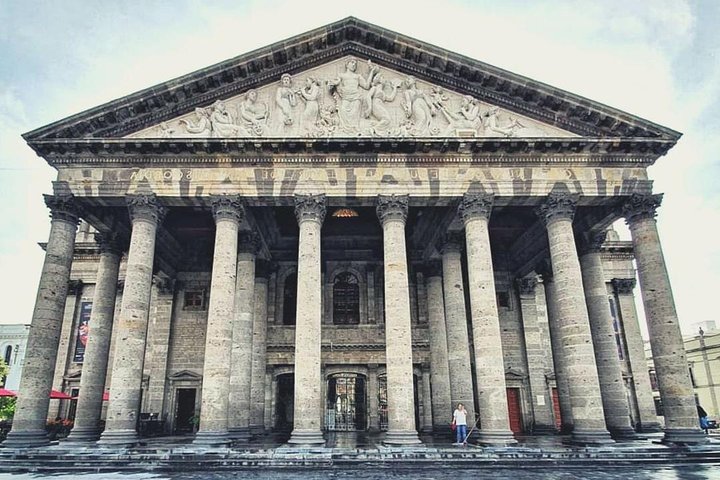 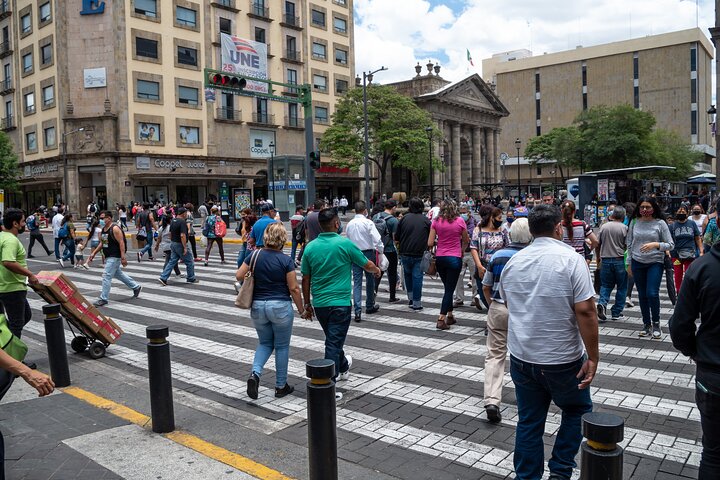 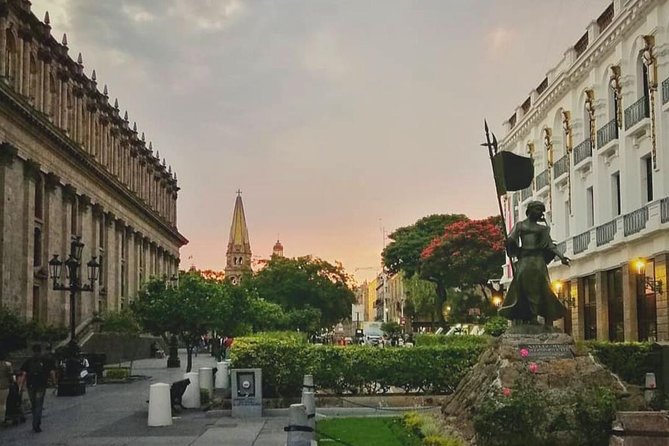 The Best of Guadalajara Walking Tour

Discover the best of Guadalajara! Gaze at one of the most beautiful spots on the Occidental side of Mexico. Enjoy the cultural and iconic attractions of interest. Guadalajara is full of history, colors, and fun. It has so many great locations, each with its own fascinating tale. You will see the most important Guadalajara sights: the world-famous Hospicio Cabañas, City Hall, Plaza de Armas, Cathedral, Teatro Degollado, Temple of San Agustin, and Plaza de la Liberación. Discover the local and authentic side of the famous metropolis, considered the second biggest city in Mexico.

The Guadalajara Cathedral, also known as the Cathedral of the Assumption of Our Lady, is a minor basilica and the Roman Catholic cathedral of the Archdiocese of Guadalajara. Except for the Neo-gothic spires, it is built in the Spanish Renaissance style. The original cathedral, on the location of the current Templo de Santa Maria de Gracia, was completed in 1541. This early church was made of adobe and had a thatched roof. Nonetheless, the Holy See named the territory a diocese in 1548, and the church became the city's cathedral.

The Jalisco Government Palace is located in the heart of Guadalajara. It is located on the block bounded by Pedro Moreno, Maestranza, Ramón Corona, and Morelos streets, just in front of the Plaza de Armas. The property donated for its construction belonged to master builder Martn Casillas, who also built the Metropolitan Cathedral, which was a basic adobe structure completed in 1650. The museum, which opens on May 18, 2021, features eight permanent galleries that focus on three themes: history, architecture, and the maguey. There are also three temporary rooms.

The MUSA Museum of the Arts is one of the University of Guadalajara's cultural development initiatives. Its mission as a university museum is to comprehend, disseminate, and appreciate the most relevant artistic manifestations. MUSA, being a proactive and dynamic venue, provides a variety of events relevant to the exhibitions it holds. It combines dialogue, critical discussion, study, and the preservation of society's cultural memory. The MUSA Collection was founded in 1994 and now houses over a hundred works by national and international artists such as José Clemente Orozco, Carlos Vargas Pons, Javier Campos Cabello, Martha Pacheco, Jorge Martnez López, Penélope Downes, Alejandro Colunga, Carmen Bordes, José Fors, Luca Maya, François Dolmetsch, and Alessandra Parrachini.

The Templo Expiatorio del Santsimo Sacramento is a Catholic church that is devoted to the Blessed Sacrament. It is in the neo-Gothic style and is regarded Mexico's best masterpiece of its sort. Its construction started on August 15, 1897, and was completed 75 years later, in 1972. The church is primarily composed of stone, sculpted in the manner of the Middle Ages. According to the artist Maurice Rocher's account, the massive stained glass windows, including the rosette on the front, were created by Jacques and Gerard Degusseau of Orléans, France.

Informacion Adicional
"Confirmation will be received at time of booking"
"Near public transportation"
"Not wheelchair accessible"
"Most travelers can participate"
"This is a private tour/activity. Only your group will participate"