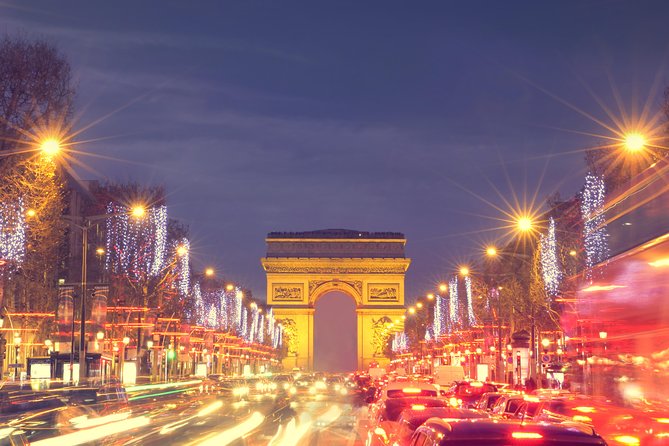 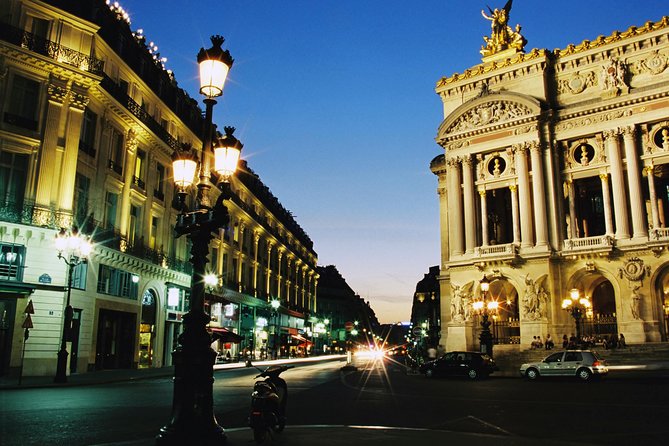 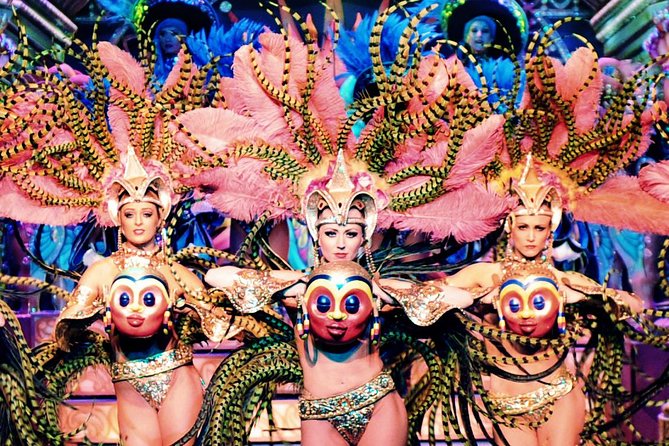 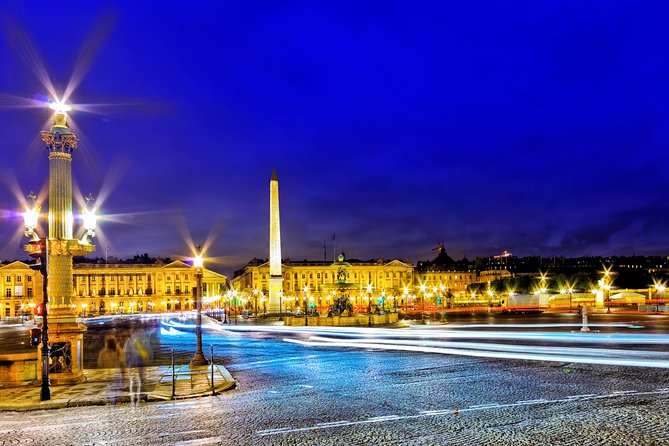 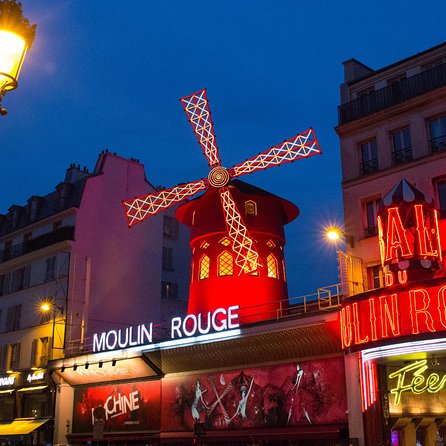 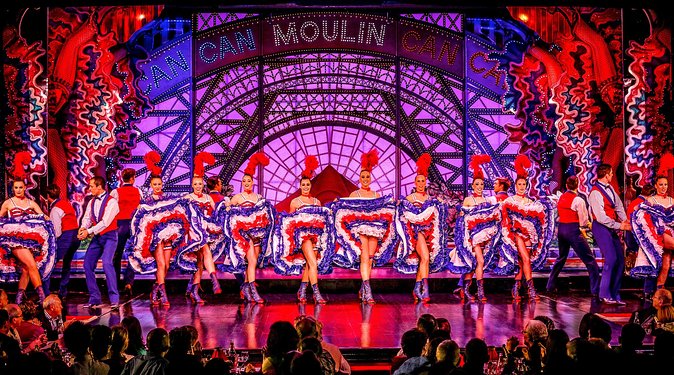 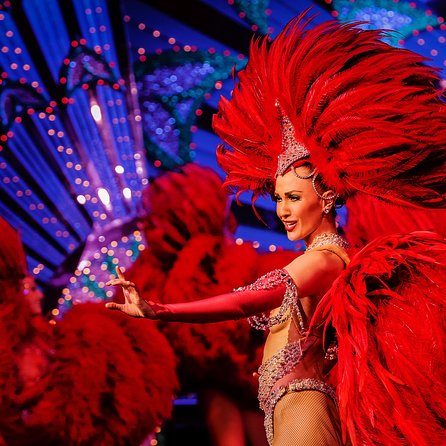 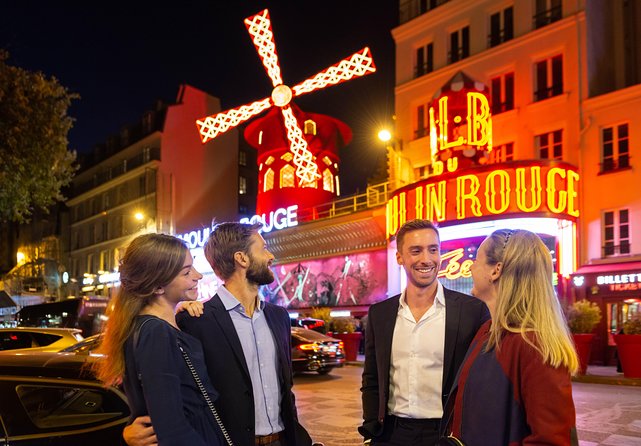 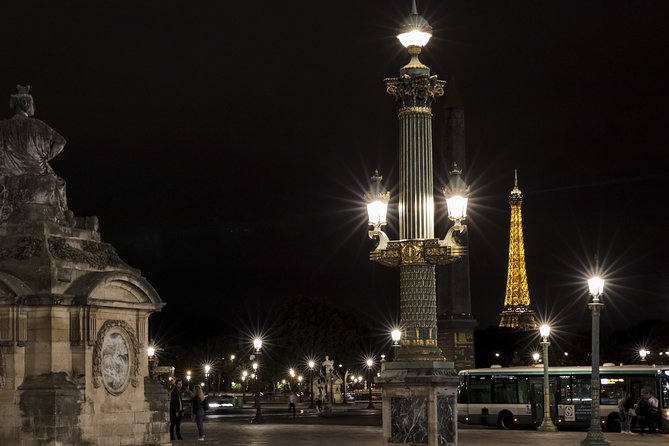 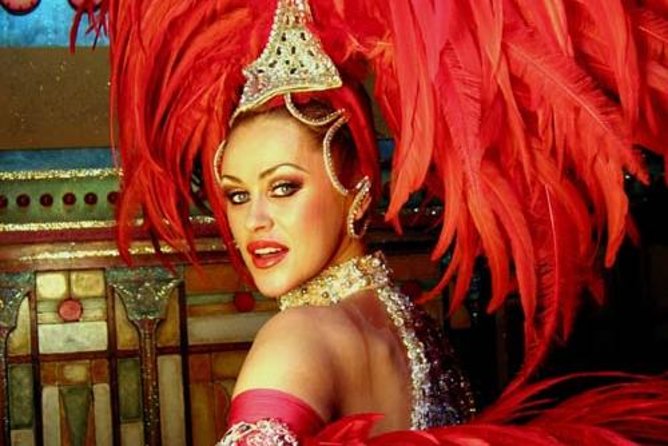 Paris is fabulous by day but unforgettable by night. Don't miss the chance to take an after-dinner Paris by Night Illuminations Tour and visit the home of the Cancan, the famous Moulin Rouge. You'll tour all the illuminated Paris sights, monuments and squares en route to Montmartre and the Moulin Rouge cabaret.

Most known boulevard in the world

Magnificent cabaret in the heart of Champs Elysée

Stunning view on the Eiffel Tower

Largest museum in the world with masterpieces

Informacion Adicional
"Confirmation will be received at time of booking"
"Elegant attire is required (tie and jacket not necessary) no shorts, no short-pants, no sport shoes or sportswear"
"Moulin Rouge Paris tickets are not issued individually. The shop will be open if you would like to purchase a souvenir."
"All guests will be seated at tables of 6 - 8 people, a table for two is not available"
"Due to its popularity, you should expect to wait in line at the Moulin Rouge before gaining access. Moulin Rouge Paris does not grant priority access to anyone. The seats are allocated 1 hour before performance time. No individual show tickets are available"
"You will be provisionally booked to see the Moulin rouge show at 11pm. Occasionally this may be fully booked and so you will see the 9pm show instead. In case you will be given a voucher to enjoy either the River Cruise or the Eiffel Tower Visit ( depending on option selected) on another day"
"Summer tours (April to October) take place in partially sunlight as it does not get dark until much later in the evening"
"Not recommended for child aged 16 and under"
"Not wheelchair accessible"
"Near public transportation"
"No heart problems or other serious medical conditions"
"Travelers should have a moderate physical fitness level"
"Drop off in the centre of Paris near your hotel or in an area where you can easily reach your hotel by taxi."
"This tour/activity will have a maximum of 20 travelers"